Timing considered not right for apology for slavery past 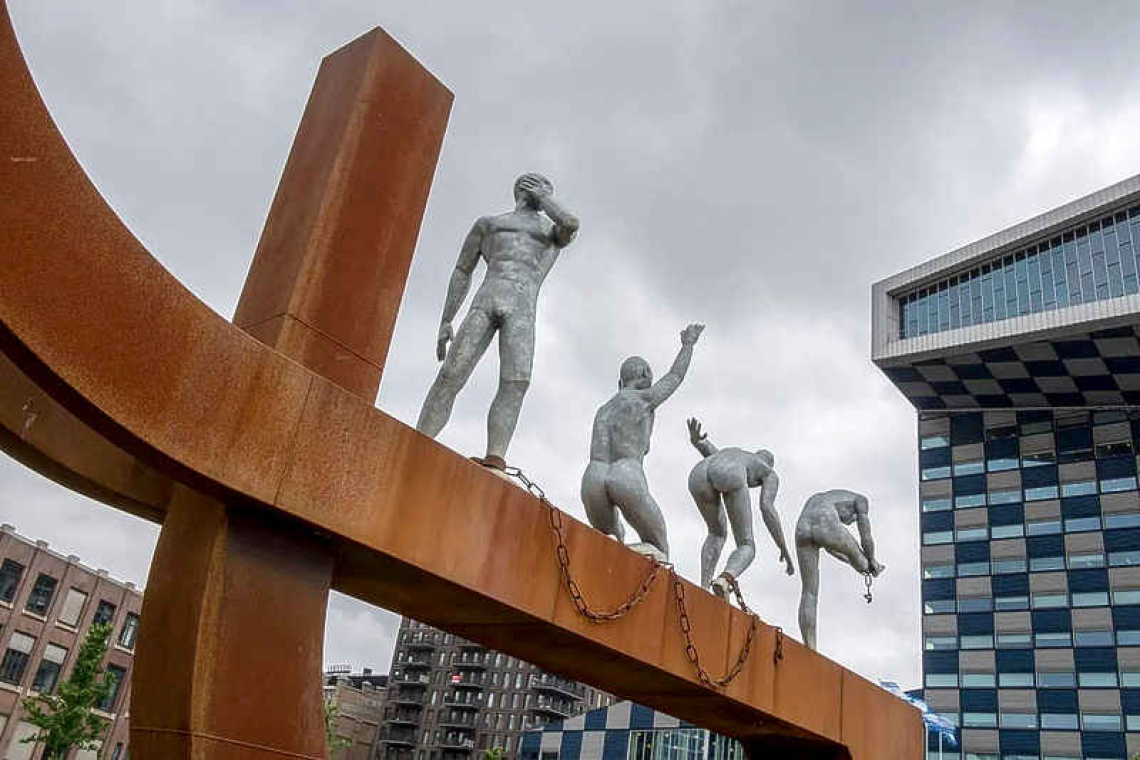 THE HAGUE--The Dutch government has postponed a decision to apologise for the Netherlands’ slavery past until the end of this year because of societal unrest, political sources in The Hague have told public broadcaster NOS.

The timing – days before the “Keti Koti” celebration marking the abolition of slavery in the Dutch colonies on July 1 – would not be appropriate given the farmers’ protests, the war in Ukraine, rising prices and the recent apology for the Dutchbat mission in Srebrenica, the sources said.

Germany, Belgium, France, the United Kingdom and the United States have already apologised for their role in slavery, as have individual Dutch cities, such as Amsterdam, Rotterdam and Utrecht.

The Dutch cabinet is divided on the subject, and it has yet to give an official response to last year’s report by the Advisory Board on the History of Slavery. That report said that as a legal successor to the Dutch government, it is up to the current cabinet to apologise for “directly or indirectly allowing” slavery.

A preliminary discussion about the report in 2021 during the cabinet formation did not result in a common stance by the four negotiating parties. Conservative party VVD and Christian-Democratic Appeal (CDA) were of the opinion that people living today cannot be held responsible for the deeds of their ancestors, but centre-democrat D66 and Christian Union (CU) said those deeds were still having an effect and that an apology could lead to reconciliation.

The postponement of the decision does not mean there will be no apology for the role the Dutch played in slavery, the sources said, but ministers first want a debate with all the parties involved.

Next year, it will be 150 years since the end of slavery in the former Dutch colonies. D66 and CU have said the apology would have to come in the run up to 2023, or during that year, at the latest.