Thick blanket of Saharan dust is covering the area 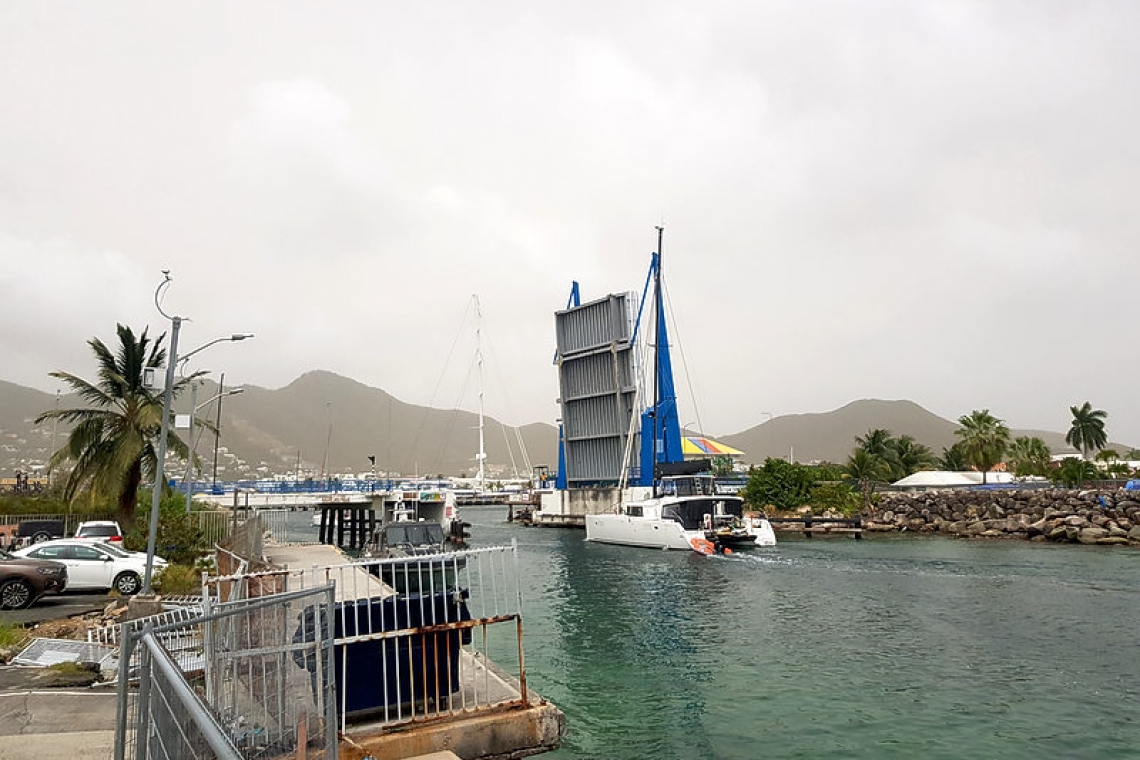 An influx of thick Saharan dust is causing hazy and dusty conditions across the Caribbean island chain and limiting the formation of clouds and showers.  Moderate seas are expected for the next few days, allowing for smooth sailing into Simpson Bay Lagoon.

PHILIPSBURG--A massive plume of dust from the Sahara Desert arrived in the local area this weekend and is causing hazy and dusty conditions, said the Meteorological Department of St. Maarten (MDS) on Sunday.

Persons with respiratory issues are urged to take precautionary measures.

Known as the Saharan Air Layer (SAL), this dry dust plume commonly forms between April and October and moves into the tropical Atlantic Ocean every three to five days, according to the United States (US) National Oceanic and Atmospheric Administration (NOAA).

The dust plume that started affecting the region this weekend is unusually large and dense. The dusty and hazy conditions are forecast to be at their worst today, Monday, and tomorrow, Tuesday.

Saharan dust can be a nuisance to those with allergies and respiratory ailments, and can cause sneezing, itching and watery eyes, and nasal congestion, among other symptoms.

Persons are also advised to keep doors and windows closed, and to not venture outside when the Saharan dust is affecting the area.

While the dust has a negative effect on air quality, it also plays an important ecological role, such as fertilising soil in the Amazon basin and building beaches in the Caribbean.

Another dust plume is emerging off the West African coast and is expected to be affecting the Caribbean late this week into early next week, according to the US National Hurricane Center (NHC).