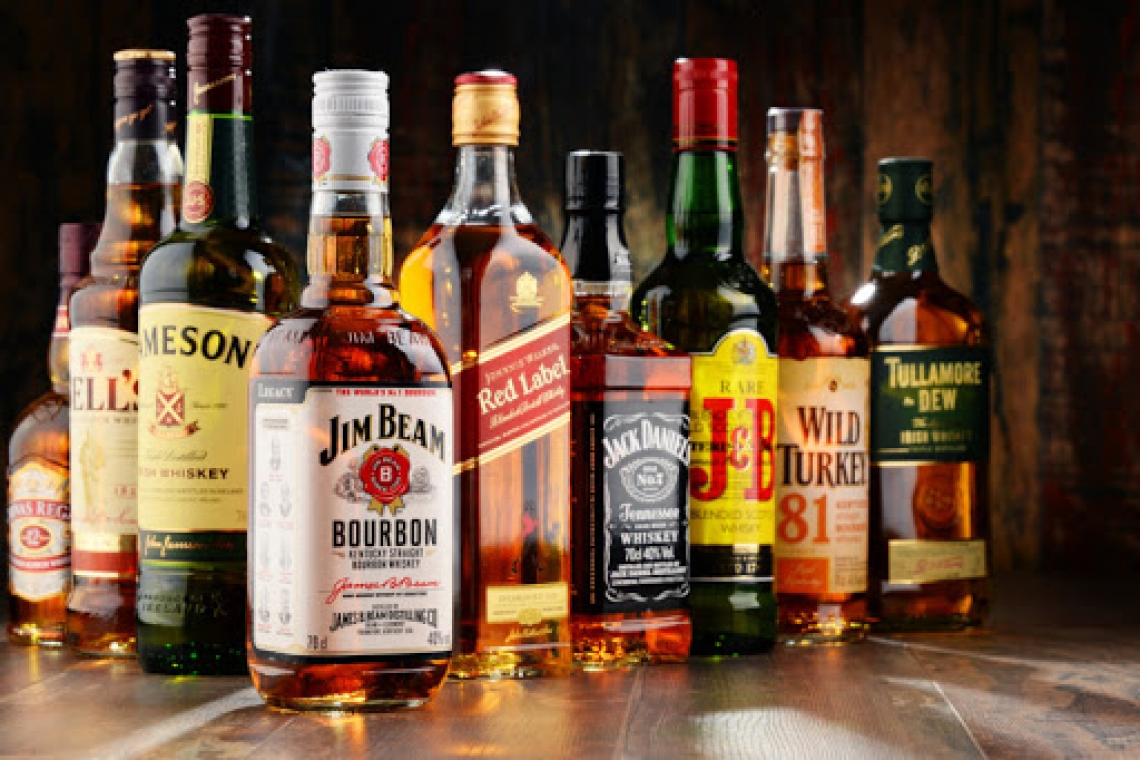 PHILIPSBURG--Persons who missed their favourite libation over the past few days due to the suspension of the sale and purchase of alcohol can now breathe a sigh of relief, as the suspension has been lifted.

Prime Minister Silveria Jacobs told Members of Parliament (MPs) on Wednesday that the sale and purchase of alcohol will be permitted again as of today, Thursday. Supermarkets around the country will be reopening their doors to the public today, Thursday, and tomorrow, Friday. However, consumers are advised to make purchases within their respective districts as much as possible.

Jacobs told MPs that the sale of alcohol had been suspended because supermarkets had been reporting that many consumers had been ordering alcohol when the delivery system was implemented and this contributed to a delay in supermarkets being able to tend to orders for essential items. The delivery system was introduced so that essential grocery items could get to persons who needed them during the lockdown.

Jacobs had said on Sunday, April 12, that reducing the possibilities of domestic abuse occurring in homes during the current two-week lockdown was another reason behind the move to temporarily suspend the sale and purchase of alcohol.

She said at that time that reports were being received that there had been an increase in cases of abuse occurring in homes. Persons are under stress in the current situation and she had been advised that the use of alcohol exacerbates violence in the home and government wanted to diminish this.

Children are not in school and are therefore unable to report incidents that occur. Children and other persons in the home are in need of protection. While some cases of abuse occur outside of the home, most cases take place “between the four walls of our homes” and the culture of silence is not helping the situation.

“We would like to do our best to protect everyone,” she said at the time, noting that while alcohol may be a “vice” for some it can also lead to aggressive behaviour in others. She maintained that the measure to suspend the sale was for the “greater good” and for the protection of the community.

She said on Wednesday that while alcohol can now be purchased again, persons should not be abusive.

“Don’t get drunk and beat on your wife and children,” Jacobs urged during the parliamentary meeting.