‘Solidarity required within the Kingdom’ 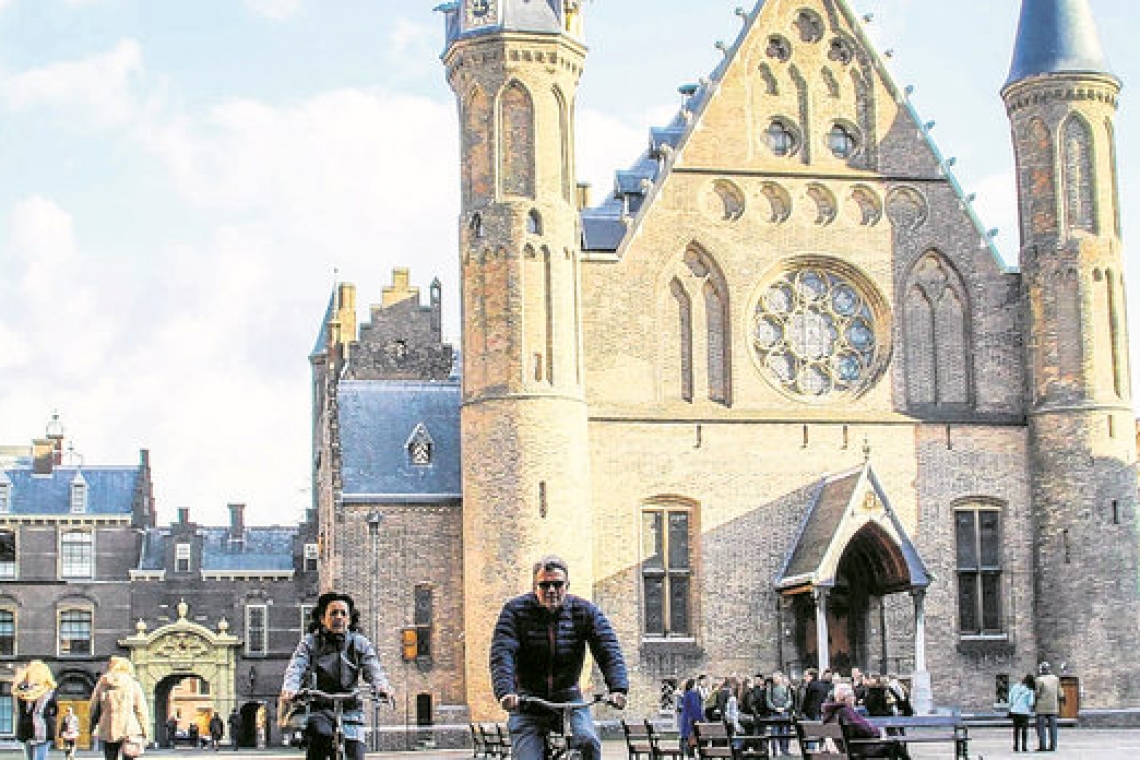 THE HAGUE--Four prominent members of the Dutch Caribbean community in the Netherlands are asking the Dutch government to assist Aruba, Curaçao and St. Maarten with grants and to set up a “Corona Crisis Task Force” to help reconstruct the countries after this crisis period.

Maria Cuartas y de Marchena, Jurenne Hooi, Arthur Kibbelaar and Walter Palm sent a letter to the Permanent Committee for Kingdom Relations of the Second Chamber of the Dutch Parliament on Tuesday in which they called for action and solidarity.

Solidarity within the Kingdom, in their opinion, should be demonstrated by tackling the coronavirus crisis together, by truly standing with each other. “Now that Aruba, Curaçao and St. Maarten are implementing crisis measures, we propose that the Netherlands offers to directly fund these measures, and not via the detour of a loan.”

According to the four, the interest-free two-year loans the Dutch government has proposed to the three islands were not only far below the amounts the countries had requested, but also pose an immense burden they cannot carry.

“The Dutch proposal is not the right answer to the needs of the islands. It is also not the right time to tie any assistance to agreements about better budget discipline.”

It was noted that the Dutch financial assistance did not concern a contribution to the regular budgets of the three countries, but a form of emergency assistance to save the economy, just as is being done in the Netherlands.

The international pandemic requires an exceptional and joint approach within the Kingdom. At the same time, this crisis highlights the weaknesses of the Caribbean island economies with a one-sided orientation that is focused on tourism and too little innovation.

“In the short term, acute assistance is needed. In the longer term, a lot of wisdom and power to take and execute decisions is needed to avert the looming socio-economic implosion.” That is why a joint task force is proposed, mixed advisory committees with experts from the different countries within the Kingdom to formulate joint proposals.

This Corona Crisis Task Force, comparable to the crisis teams after a hurricane, can assist the governments with advising and implementation of measures, including a plan to reconstruct the ruined economies of Aruba, Curaçao and St. Maarten.

“The corona crisis offers, no matter how hard it is, opportunities for a new élan and a new vision on the cooperation and solidarity within the Kingdom. Let’s embrace this opportunity together,” Cuartas y de Marchena, Hooi, Kibbelaar and Palm ended their letter.