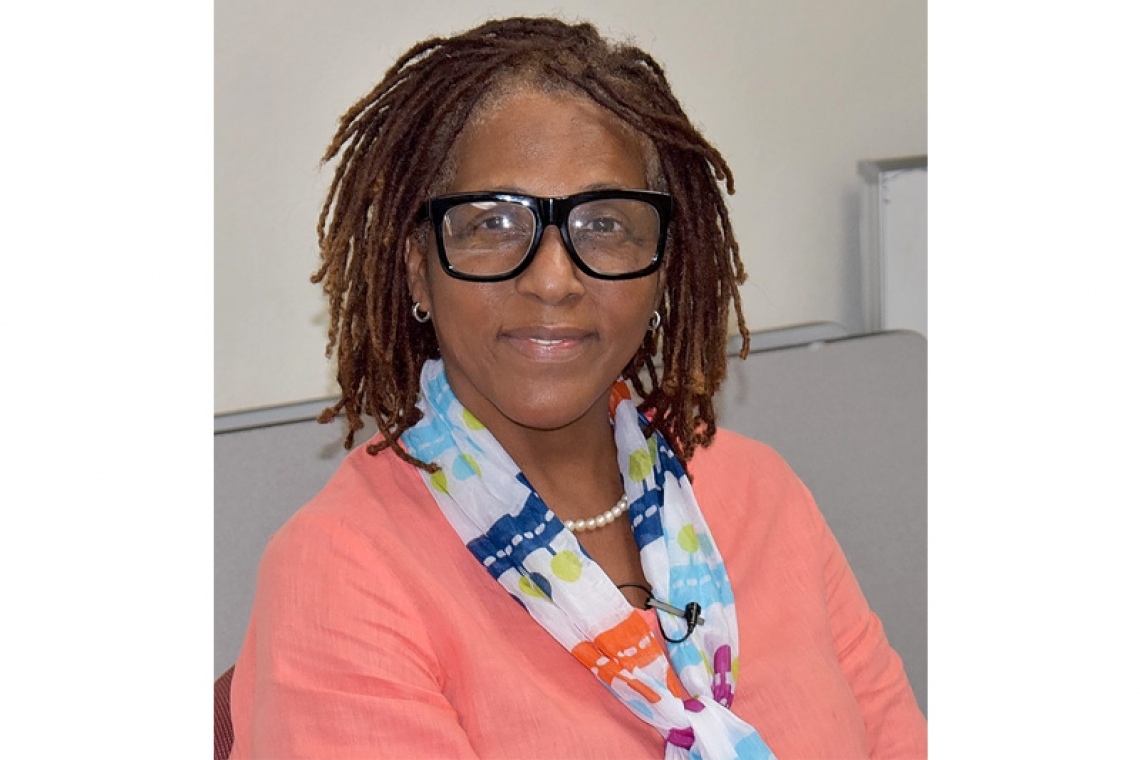 ANGUILLA--Anguillians were caught totally by surprise on Tuesday afternoon, February 11, when local media broke the news that long-serving Supervisor of Elections Aurjul Wilson had handed in her resignation to Governor Tim Foy effective immediately.

Wilson’s resignation letter referenced the Elections Registration Regulations 2020 which details the Executive Council’s approved timeline dates for the quarterly acceptance of new voter registrants and the publishing of names. She wrote, “Your recent action in respect to the promulgation of Elections Registration Regulations 2020 on 10th February 2020, altering the previously established timelines for the publication of the quarterly list, has confirmed for me that I cannot continue to serve as Supervisor of Elections in this environment, where your actions suggest an abuse of power. Please therefore accept this correspondence as notice of my immediate resignation from the office of Supervisor of Elections.”

Foy’s responding press notice accepted her resignation and thanked her for her service. He identified Maria Hughes as the appointed acting Supervisor of Elections effective immediately.

Wilson served as Anguilla’s Supervisor of Elections since 2013. During the past 18 months, she had been the point person for numerous voting hardware upgrades and modernised voting procedures which will be implemented during the 2020 general elections – date not yet announced. These actionable improvements included extensive research and eventual purchase of automated tabulating machines which will replace the antiquated hand-tabulated process used up to the last 2015 election. She and her staff aggressively implemented an island-wide education campaign to encourage voters to register to obtain voting identification cards, which will streamline and dramatically reduce the in-line wait time on Election Day.