D-Boat is still on the rocks 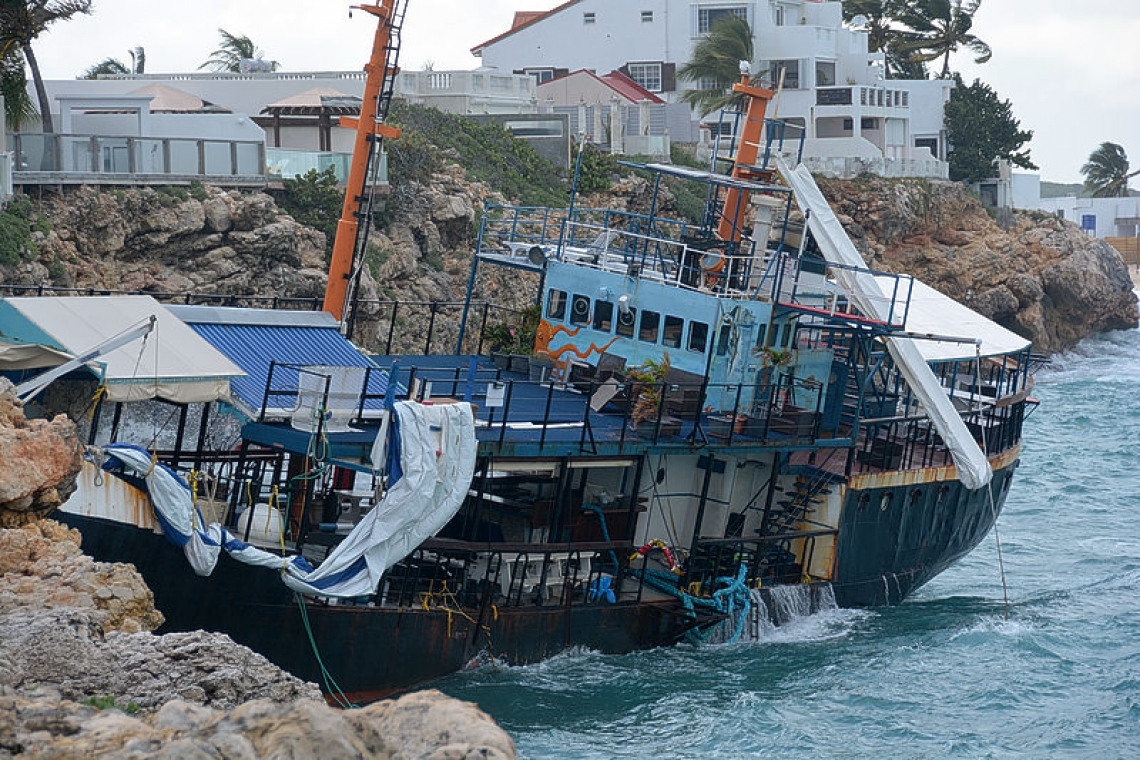 BEACON HILL--Party and entertainment vessel D-Boat was still sitting on the rocks near Beacon Hill as of Wednesday afternoon, having been stuck there since early January.

Vessel operator Athula Darmenera told The Daily Herald on Wednesday night that three attempts had been made to free the boat since she broke her shackle in early January and became trapped. However, adverse tide and wind conditions have foiled these efforts each time.

Darmenera said another attempt will be made in mid-March when conditions are forecast to be calmer.

There are indications of damage, he said, adding that the rocks have punched holes in the vessel’s structure. The boat is designed to float with some compromise to the ship’s hull, but the extent of the damage is yet unknown.