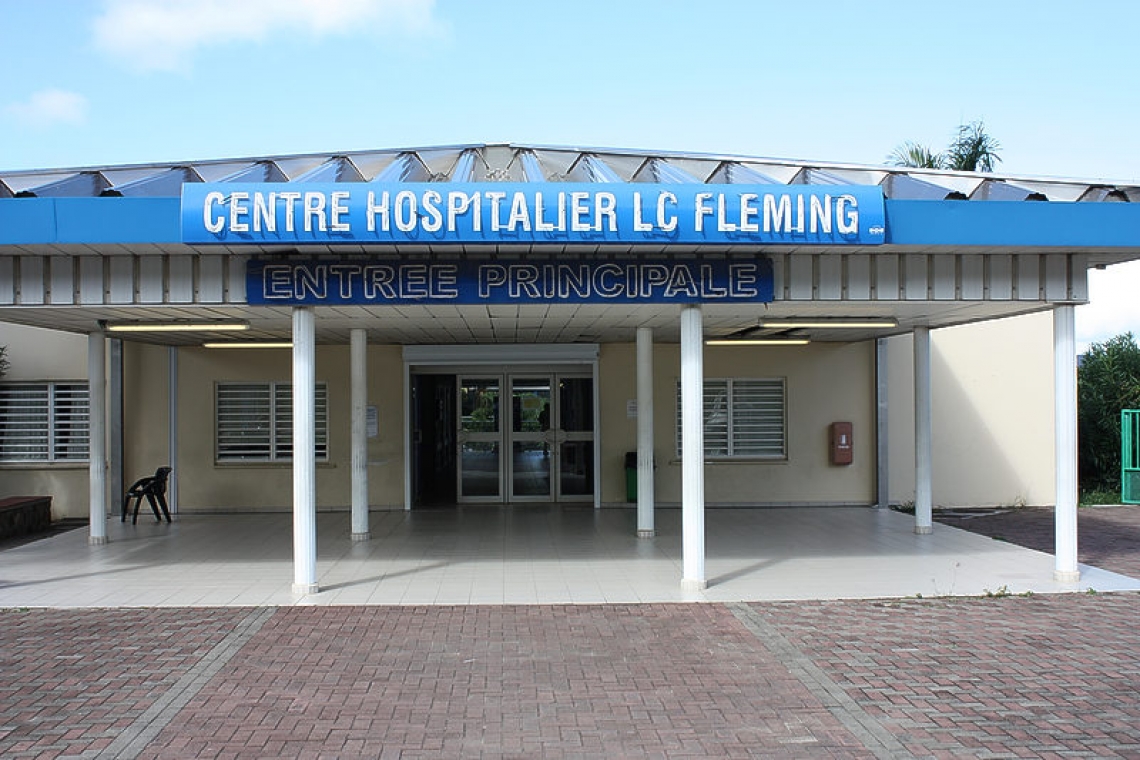 MARIGOT--Another death from COVID-19 was reported on Thursday by regional health authority ARS, bringing the death toll in St. Martin to three.

The deceased was a 76-year-old man who had other underlying health issues and passed away in the Guadeloupe hospital. He had been in hospital since April 7.

However, on a positive note, four patients have recovered in St. Martin and have been discharged, bringing total recoveries up to 25. Active cases are down to seven: five isolated at home and two in hospital (one of whom is in Guadeloupe).