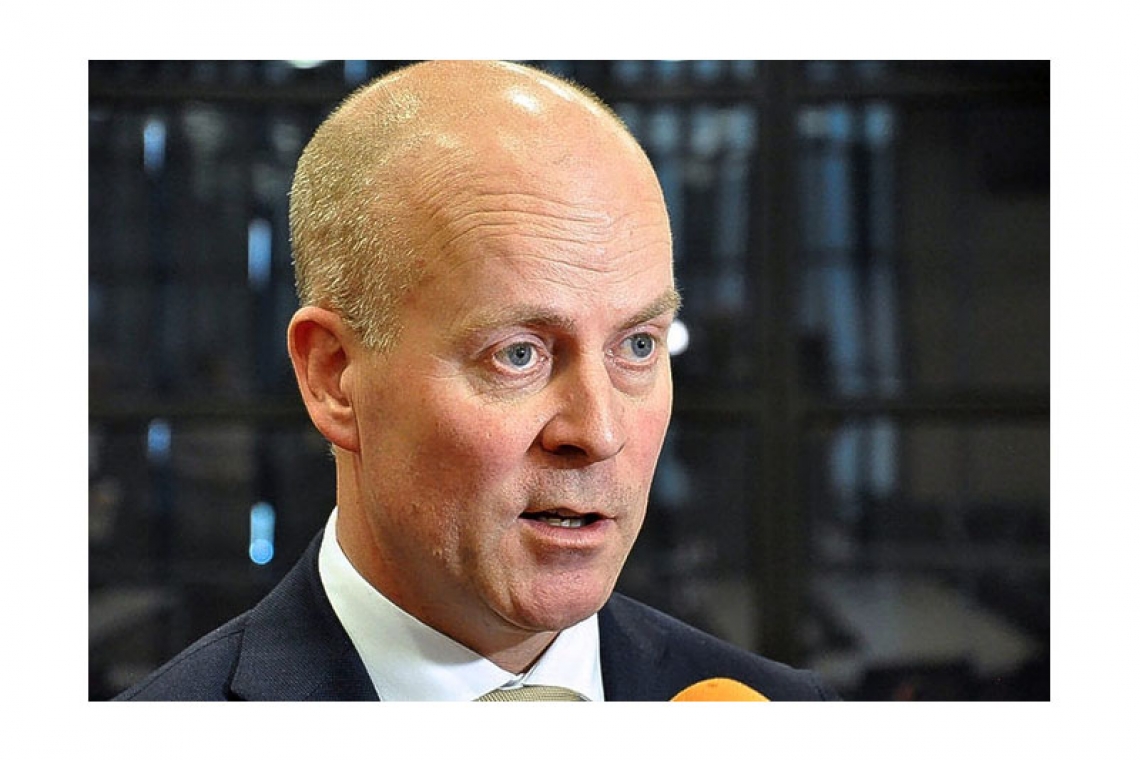 THE HAGUE--The St. Maarten Trust Fund to rebuild the country after Hurricane Irma and the liquidity support St. Maarten will receive in the near future in the form of loans are two separate trajectories.

Dutch Minister of Home Affairs and Kingdom Relations Raymond Knops stated this on Friday after the Kingdom Council of Ministers meeting where the effects of the COVID-19 crisis on the Dutch Caribbean and the Dutch government’s assistance were discussed.

The Daily Herald asked Knops about the possibilities to use the Trust Fund to combat the current crisis. “In principle, these are two separate trajectories whereby a small portion has been made available for acute medical needs,” he said, referring to the purchase of urgent medical equipment to the tune of some US $3.5 million.

Knops explained that after Hurricane Irma, when the Trust Fund was created, financed by the Dutch government for about half a billion euros, agreements were made between the Netherlands and St. Maarten, with the World Bank acting as the intermediary, on how these funds would be spent.

The chore task of the Trust Fund is to ensure that St. Maarten becomes more resilient with the investments that are being made, under the motto “build back better”.

“St. Maarten is now again faced with a crisis which has nothing to do with a hurricane, but it does have an enormous impact on the economy.”

Knops said it was certainly not the intention is to rededicate the Trust Fund to deal with the current crisis. “These are two principle trajectories: the Trust Fund goes via the World Bank and the other not.”

Asked whether the monies from the Trust Fund could be spent at a quicker pace in these times of crisis, Knops said the speed of the execution of projects mostly had to do with capacity, or rather the lack thereof.

The St. Maarten government has made two specific health-care-related requests to the Netherlands in connection with the COVID-19 crisis: it has asked for three ventilators and the sending of a Navy ship with hospital facilities.

Knops explained that these requests are being handled through the Dutch government’s regular crisis organisation, in which the Dutch Caribbean has been included. “Requests have indeed been received and these are currently being handled. I cannot anticipate on that, but there will be more clarity on this in the coming period.”