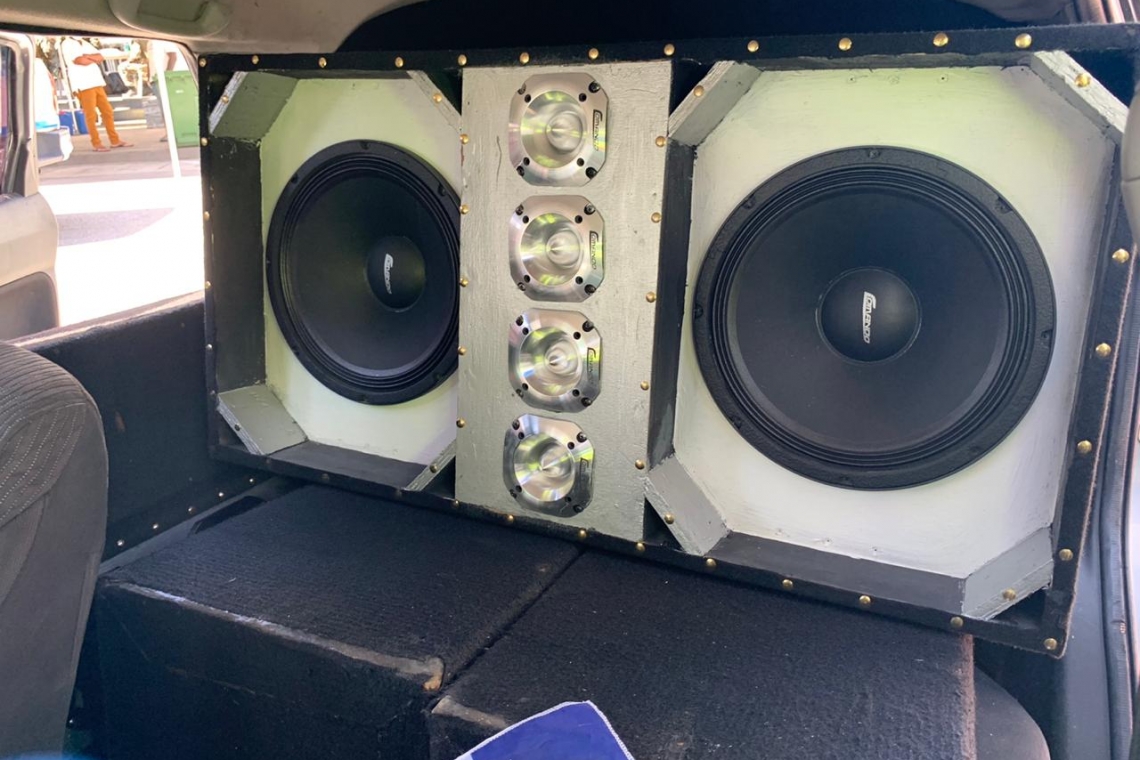 Musical equipment which was installed in the car used in the Dutch Quarter jump-up.

PHILIPSBURG--Authorities announced on Tuesday that six persons, including one frontline worker, have been arrested for organising and participating in the two daring and illicit Jouvert jump-ups that occurred in Dutch Quarter and Fort Willem early Monday morning. Police also confiscated the two cars used in the events and the musical equipment found inside them.

During a national address on Monday evening, Prime Minister and Emergency Operations Center (EOC) Chairperson Silveria Jacobs warned that punishment will be meted out to those who organised and/or participated in the jump-ups.

“Those of you who went in your little Jouvert jaunt … Do you think you have gotten away it? Well think again. The investigation will continue and all those having took part in this and promoting this will be dealt with within the rules of law,” she said.

The first jump-up occurred in Dutch Quarter sometime between 12:00am and 1:00am Monday. Shortly after it began, police were called to break-up the event. This sent the revellers scattering in the darkness, ending their brief moment of rebellion.

However, police did not arrest anyone at the time.

“In an effort to avoid possibly exposing the police officers on the scene to the [coronavirus – Ed.] COVID-19 virus, the decision was made not to arrest the revellers but instead order all the participants to immediately disperse and return home,” said police in a press release on Tuesday night.

Police arrested four persons – D.A.M., D.M.M.H., R.K.E. and I.R.B. – in the Dutch Quarter area for their involvement in this jump-up. Police also seized the vehicle and sound system used in the event.

The second jump-up took place in Fort Willem sometime after daybreak Monday morning. Police arrested a man and his son – G.R. and G.R. – in the Philipsburg area for their involvement in the Fort Willem jump-up. Police also confiscated the vehicle and sound system used in the jump-up.

“All six suspects were held for questioning and later released after paying their fines,” said police.

“We would like to make it absolutely clear to the community that we are taking a zero-tolerance approach to persons who insist on blatantly disregarding the curfew laws imposed and continue to put our frontline workers and the community in danger. So far, we have issued more than NAf. 4,000 in fines and we anticipate much more as the investigation continues,” said Police Chief Carl John on Tuesday.

Jacobs said on Tuesday that she was “dismayed” to learn that at least one of the persons arrested is a frontline worker. She said authorities have notified the person’s employer and the person has been barred from returning to work, pending a quarantine period.

Jacobs also said the person will be mandated to quarantine if necessary.

“Within the state of emergency [decree – Ed.], any person that poses a threat to the health of the people [of St. Maarten], we can, through taking that person to Court, put them in mandatory isolation.

“… They will be put in isolation for their protection, for their family’s protection, as well as the people who work with them on the frontline and those people who needed their service and expected them to make better choices… It is indeed shameful behaviour,” she said.

Authorities have hinted that this may not the last arrest or fine handed out in relation to the illicit jump-ups.

“We are looking very keenly at all the videos that have been circulated related to the Jouvert jump-ups taking place within our community,” said Jacobs. 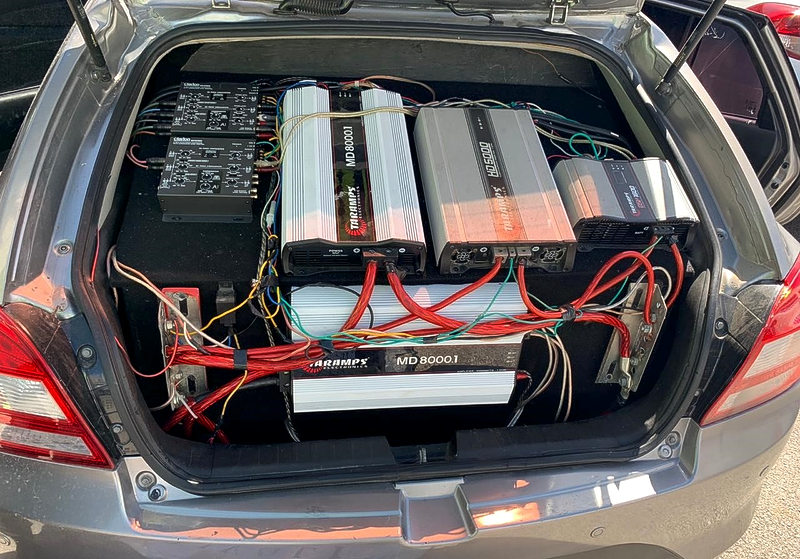