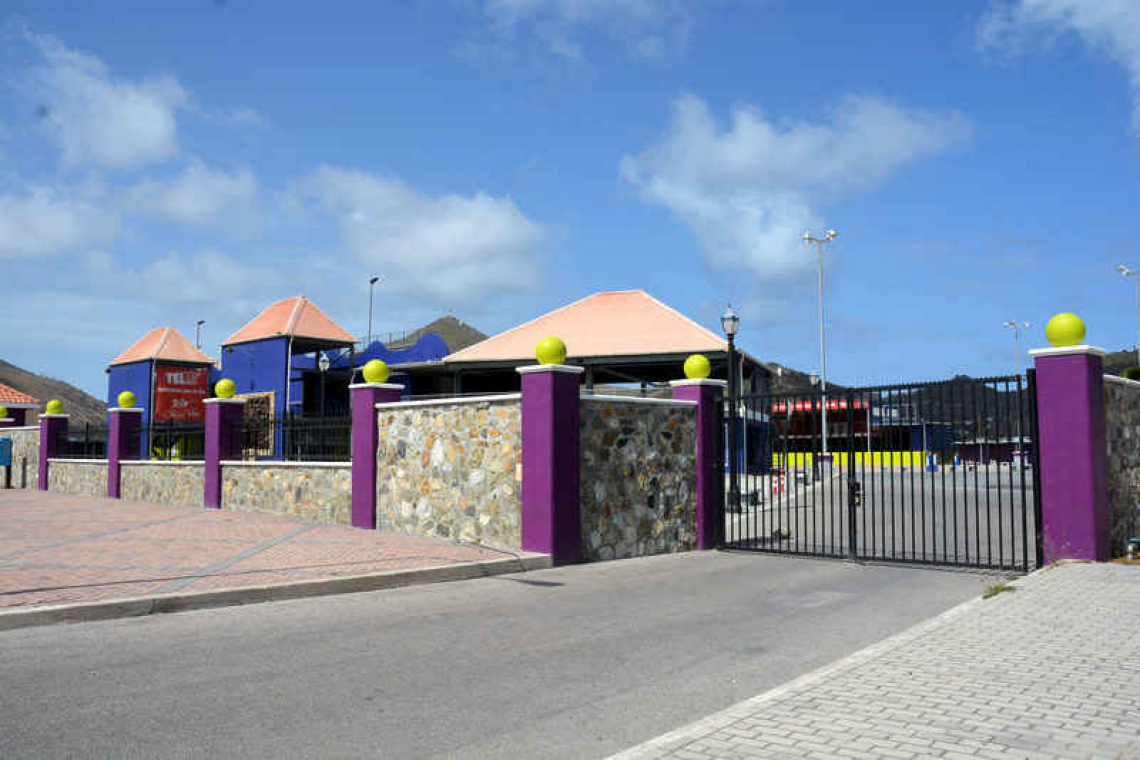 PHILIPSBURG--The St. Maarten Carnival Development Foundation (SCDF) says it would like to be the entity to manage the St. Maarten Festival Village (SFV).

During his presentation, Lourens stated that the SCDF has developed the country’s largest calendar event which is Carnival. This has been 52 years now. “We now seek government’s permission in allowing us to finally manage the Festival Village to its full potential. We are being very open about this,” said Lourens.

He outlined what the SCDF has planned if allowed to manage the SFV. He said the SCDF wants to be the organisation in charge of the management of the activities in the SFV, and to take responsibility for its maintenance and further structural development.

He said the SCDF can equip the SFV up to modern standards to be able to handle a variety of event types. The SCDF can open the SFV to accommodate many cultural initiatives related to the development of Carnival and culture in general, throughout the year. “There are programmes we can do to help better Carnival, before Carnival, of course,” he added.

The SCDF would begin a partial re-development of the SFV to be able to accommodate conferences as well. Also outlined is seeking to make Carnival and the SFV totally sustainable entities. “We believe this can help us get there, said Lourens.

The SCDF would establish a volunteer coordination plan to involve students and other volunteer workers in the execution of events in the SFV, and further encourage community involvement in establishing “historical hotspots” in SFV that will feature pieces of St. Maarten history, which could be visited by schools, cruise visitors and others. This would include a Carnival Museum. Lourens added that there is 50 years of history and he believes this is of major cultural value.

United Democrats (UD) MP Sarah Wescot-Williams asked the SCDF if there was a business plan or financial plan for the proposed management of the SFV. SCDF Treasurer Michael Granger said the foundation had met with a Council of Ministers some years ago, at which time the foundation was able to present and outline its proposed plans for the management of the SFV. It was offered to forward this plan to Parliament.

The plan includes the SCDF establishing a full-time director. Granger noted that the foundation once had a director, but the person could no longer afford to keep this position. A full team would also be established to work with the director in carrying out tasks and plans of the SFV.

The plan also includes the ways in which the SCDF could generate income and how to make the SFV, and by extension, Carnival more sustainable and self-reliant. “[This – Ed.] so we wouldn’t have to depend on government [and] the private sector to fund activities.”

Granger said, “It was an entire plan to see us realise the management of the SFV, because we were always of the opinion that the Festival Village was built in the image of Carnival. We should have been in a position to not only contribute more to what’s going on there, but [I] think we have a good picture of how the building should be managed moving forward.”

United St. Maarten Party (US Party) MP Claudius Buncamper expressed his support for the SCDF managing the SFV. The MP noted that the current situation at the Festival Village is grim and highlighted the fact that damage caused by Hurricane Irma four years ago still remains. “I wish you all the luck and I will support you in asking to take over the village, because I believe the village was not built for what it is today,” Buncamper added.