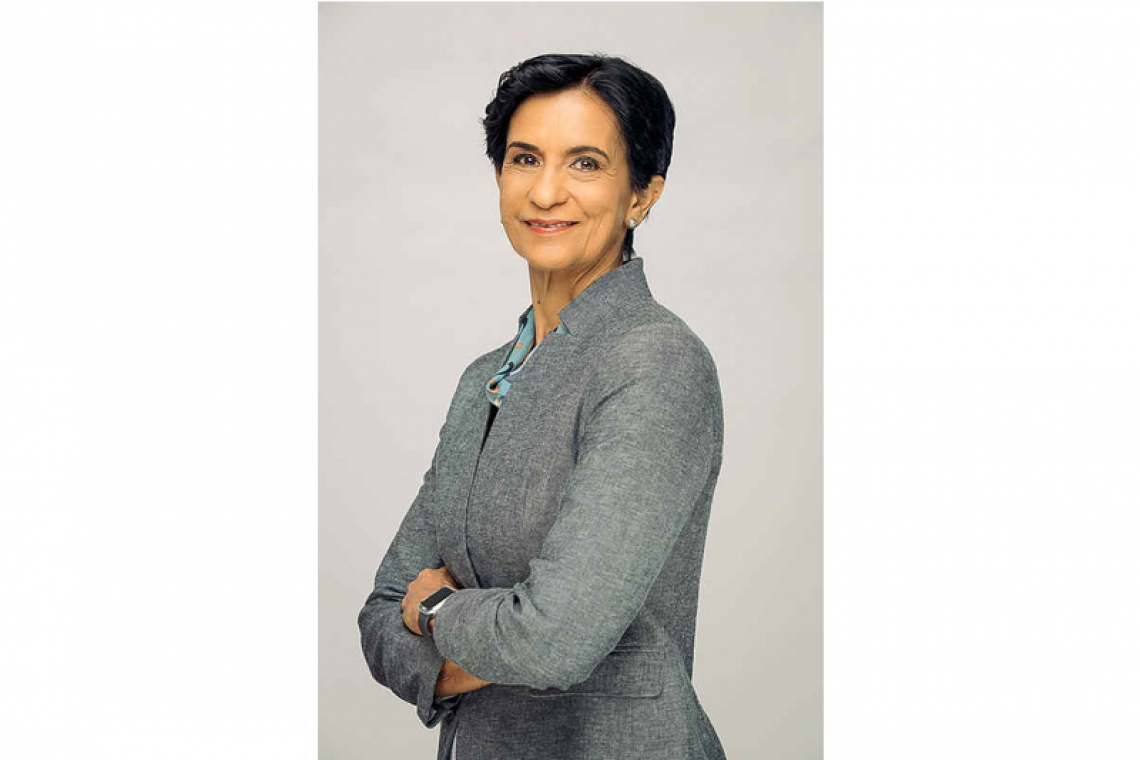 PHILIPSBURG--The delay in the finalisation of the draft 2022 budget is being questioned by United Democrats (UD) Member of Parliament (MP) Sarah Wescot-Williams.

Wescot-Williams has written to Finance Minister Ardwell Irion asking why the draft budget is being delayed until November. She also queried whether there were any commitments made from the implementation agendas that will affect the 2022 budget and if yes, what these commitments are. The MP wants to know whether there will be any financing for the Caribbean Body for Reform and Development COHO in the 2022 budget and if so, how much. She also asked whether the Committee for Financial Supervision CFT had approved the 2021 budget and if so, whether any advice had been provided and what the advice was.

She also asked whether Irion still believes a delayed budget is grounds for declaring that a minister does not have the confidence of Parliament; and asked whether he will attempt to get the draft budget 2022 to Parliament before November 2021, and if so, when.

“In politics, what you say can come back to haunt you,” Wescot-Williams said. “Several weeks ago, in a meeting of Parliament, the minister confidently stated that the draft 2022 budget would reach the Parliament by the date prescribed in the Constitution of St. Maarten, that being no later than September 1. During the opening of the current parliamentary year, we learned from the governor’s presentation that the 2022 budget will reach the Parliament in the month of November. No further explanation was given as to this delay. An earlier statement of mine was on point: The government is taking this Parliament for granted.”

According to the MP, the current minister of finance, while serving as an MP, affixed his signature to a motion seeking the removal of former Finance Minister Perry Geerlings, citing as one of the reasons a delayed budget. “Yet, while the work on implementation agendas continues, Parliament’s scrutiny of government’s actions is being impeded due to this government’s inconsiderateness for democratic processes and dynamics. We are yet to receive some financial information that makes it clear what the cost is of the activities of the implementation agenda(s). [The – Ed.] 2021 budget was way late and after approval still needs to be sent to the CFT. So, we are waiting for that as well. The COHO organisation is in the making and from all accounts it is going to be quite an undertaking. The administration of government will pale in comparison, in my view,” said Wescot-Williams.