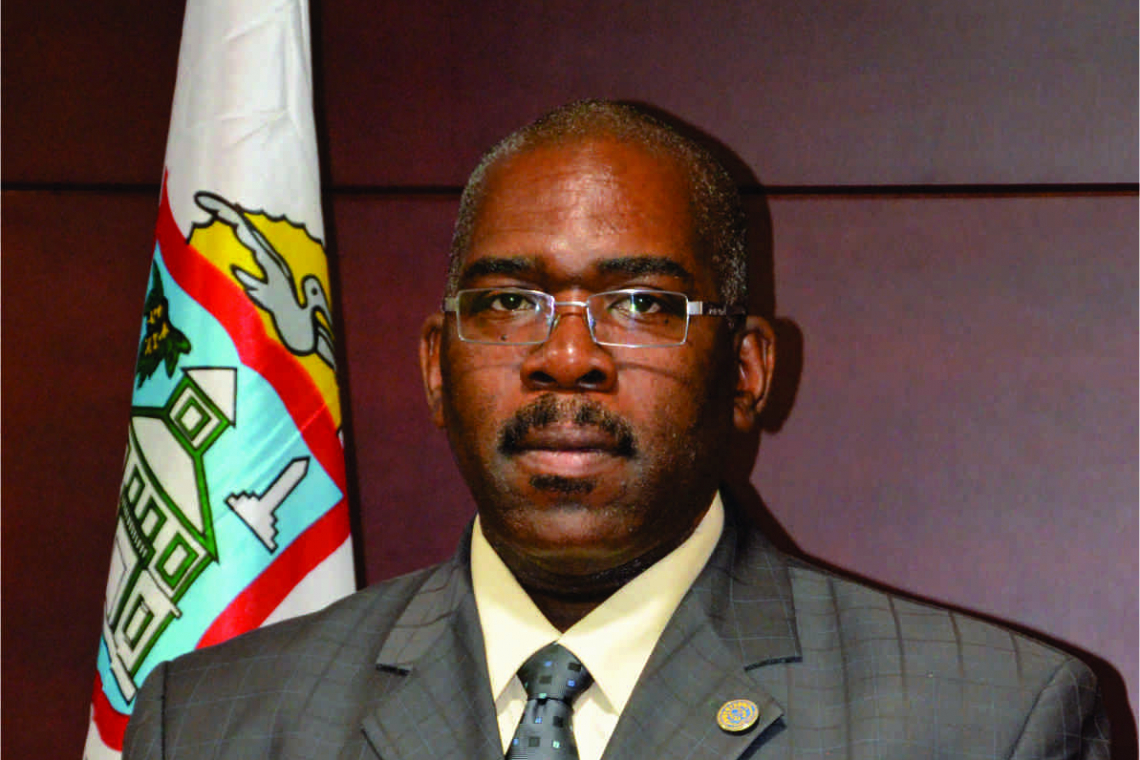 The funds generated will go towards sports development. He noted that the funds will not go into the general coffers of government, but will be ear-marked directly for sports. “The idea is to make this a permanent structural funding solution for sports in St. Maarten,” said Samuel.
He said he initially had requested funding via the country’s capital expenditure budget to repair the sport facilities, but because of a deficit budget this became a challenge. He was informed that repairs to facilities will take place via National Recovery Program Bureau NRPB, but this would have taken some time before it materialised.
“We need to do something now, we cannot wait for the next three to five years, our athletes need attention now,” said Samuel. “Getting the money to build such a stadium and also repair and maintain the current facilities is a challenge. We have talent in all areas of sports and the development of our athletes will get attention once we have the money to attend to their development.”
He said St. Maarten is also in need of a multi-functional sports stadium in which diverse forms of sports activities can take place. “Sports tournaments will bring people to the island and this will be good for our economy. We have talked about diversifying the economy of St. Maarten, sports tourism can do that. We can diversify with sports, especially in the off season,” Samuel said.
He noted that in Curaçao and Aruba they have the concept of a sports lottery which he said has raised funds for sports. The NAf. one cent per litre idea is something similar to that of Aruba and Curaçao and with this the entire community will contribute, including visitors, through the use of gasoline and/or diesel fuel.
Samuel thanked the COM for the support in this effort. “This is something good for all of St. Maarten. Our youths will definitely benefit,” he concluded.