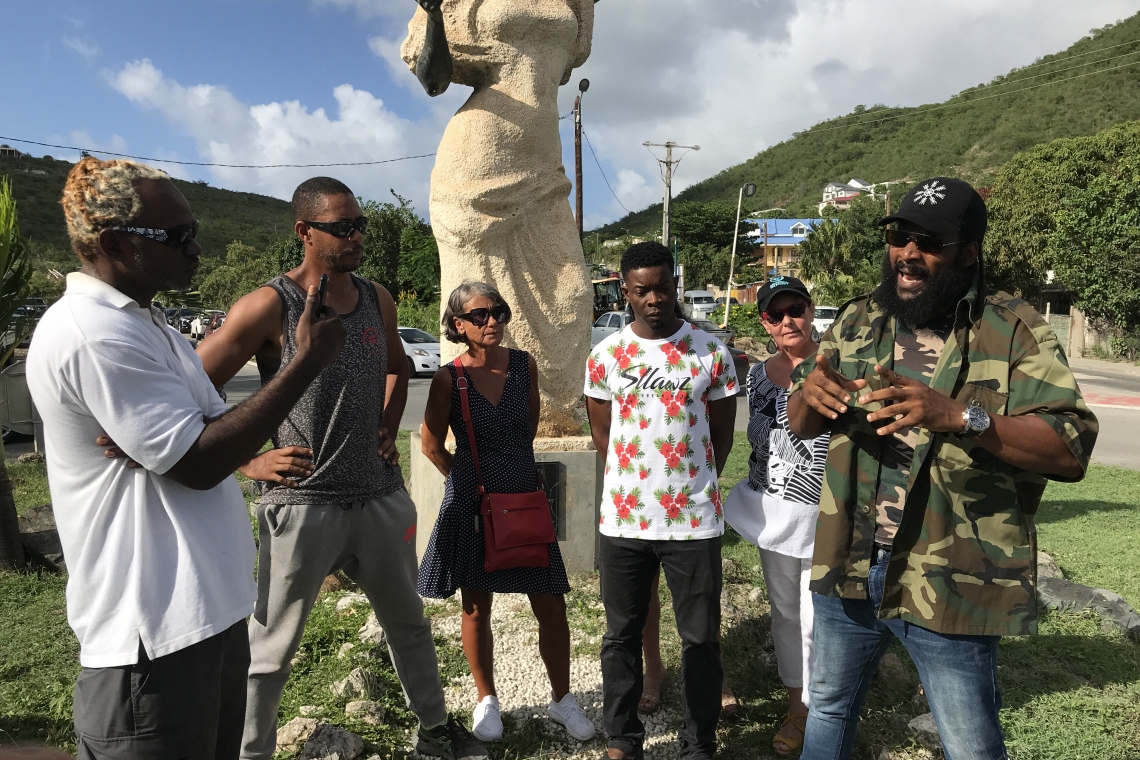 MARIGOT--The second protest against mandatory vaccinations and the health pass implemented by President of the Republic Emmanuel Macron is set to go ahead on Saturday, August 14, with the Dutch side holding its protest the day before on Friday at 7:00am outside the Government building. 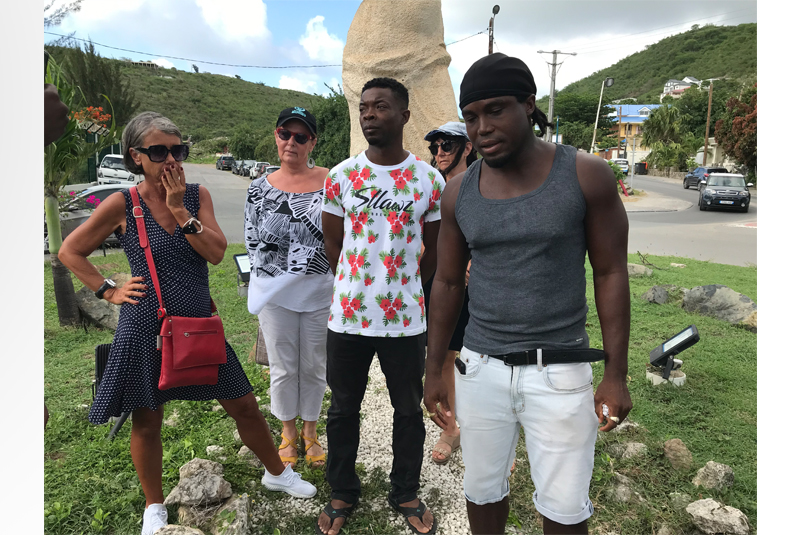 Saint-Martin Resistance organiser Jean-Barry Hodge said at a press conference Monday that he did not expect Saturday’s protest to be any different from the first one on July 24, except for a slight route change and the finish to be at the Galisbay car park.

“No escalation of the protest is anticipated, some people expected it, but we showed during the first protest march that the demonstration was well behaved, and we had good security,” said Hodge. “We are fighting for freedom of choice, no mandatory vaccinations, no health pass. The Préfecture has been informed of the second protest and the Gendarmerie also. We had a very good collaboration with the Gendarmerie the first time.”

While the health pass came into effect on Monday in France, the Préfet of St. Martin and St. Barths has not implemented the measure so far in St. Martin.

“That’s not to say he won’t implement it in the future, we don’t want it here,” Hodge said defiantly. “So far, the protests have been peaceful, but if the health pass is implemented, I can’t say what’s going to happen.”

Hodge disclosed he is planning to have a protest the following week to cross the border and is seeking authorisation from the Dutch-side police.

Also present at the press conference was Nigel Emmanuel David, an organiser for the protest on the Dutch side on Friday, by Soualiga Defence. He said they will be supporting the cause on the French side, but also taking the opportunity to protest various injustices on the Dutch side.

“We are also against mandatory vaccinations. We are doing this because we want to show unity between both sides,” he said. “We want the younger generation to come out because we are fighting for them as well.”

David said Dutch-side issues such as raising the minimum wage, reversing the pension eligibility age back to 60 from 65, as well as challenging the legality of lockdowns, fighting for protection of privacy and civil liberties will be addressed on Friday.

“The local government (Dutch) isn’t giving back to the people. The minimum wage is so low but the cost of living and renting apartments is so high. I heard we are paying millions of dollars for the dump, for something we don’t even want. We don’t even have a good telephone company either. It’s making millions but giving bad service.

“There’s a lot of government corruption going on, on the Dutch side,” he continued. “The Dutch side and French side might be separate, but we know they are working together because when they (French) have a lockdown or curfew, the Dutch side immediately follows. We don’t like the division, that’s why we are uniting the whole island as one. But mostly we are fighting to defend our freedom and our rights which have been violated.”

“I don’t want anyone to think they can do what they want on one side, and it won’t be noticed on the other side. No, we are one people.”