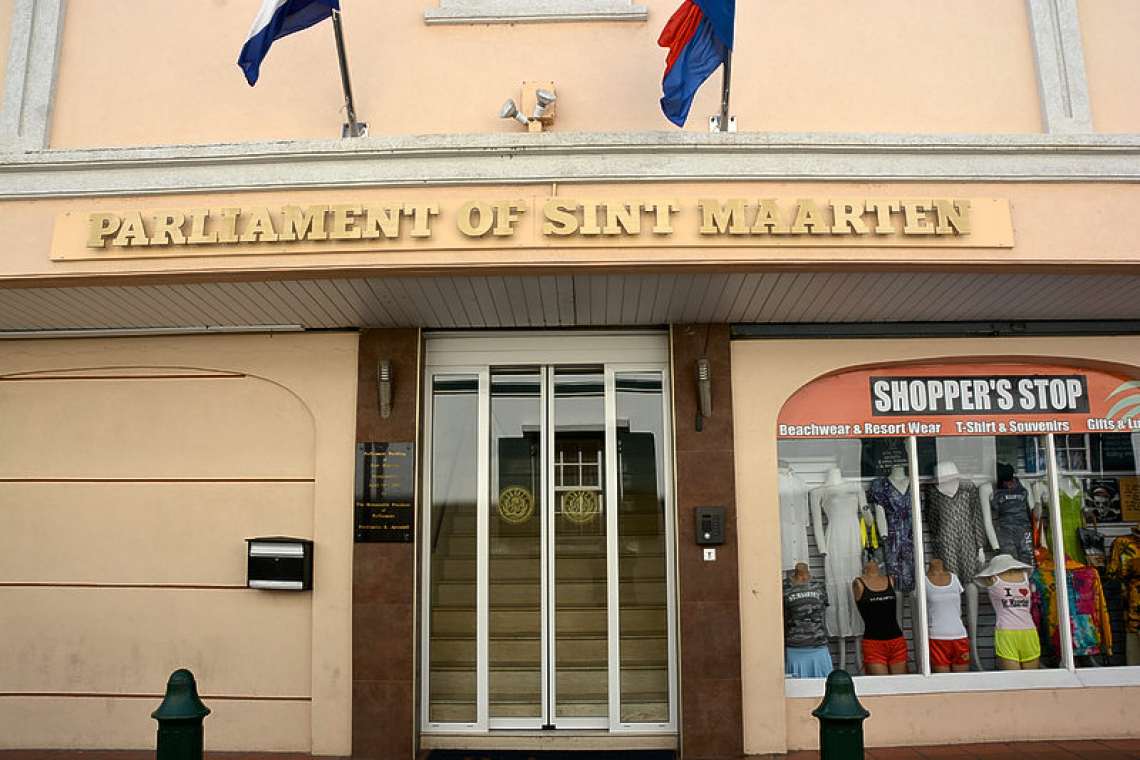 PHILIPSBURG--“If you buy a home in Curaçao for 200,000 Antillean guilders, you get a palace, but in St. Maarten this amount will buy you a chicken coop,” said Edward Jacobs of the Rental Tribunal to Members of Parliament, asking why the rental legislation in St. Maarten is still based on the situation in Curaçao while houses in St. Maarten are much more expensive.

The five members of the Rental Tribunal, the majority of them retired policemen, were invited by Parliament to a public meeting on Thursday afternoon to share their views on necessary amendments and upgrades of the existing laws.

With two of the elderly members of the Rental Tribunal seriously ill, it was up to Jacobs, Ingrid Gumbs and Catherine Conner to explain to Parliament their challenging work situation, being understaffed and underfunded for many years. This was already acknowledged by the Ombudsman in 2018 based on a systemic investigation into the Rental Tribunal.

“Devoid of adequate resources, the Rental Tribunal is not sufficiently and consistently able to effectively execute its task optimally pursuant to the National Ordinance Rent (Landsverordening Huur)”, the Ombudsman found.

“Despite a hearing having been convened between representatives of the Prime Minister and the Rental Tribunal at the Bureau of the Ombudsman, during which clear resolutions were arrived at, to date of the Final Report no concrete decisions, short-term or long-term, have been taken by Government/the Council of Ministers to remedy the identified impediments of the Rental Tribunal, which hamper the proper functioning of the organisation.”

While still trying to manage an office that lacked basic work materials, the Rental Tribunal in 2020 found itself in a deteriorating building that did not offer a safe working environment in times of COVID-19. The vulnerable officials would have to listen to complaints from tenants and landlords without room necessary for social distancing and health protection.

Subsequently, the Office of the Rental Tribunal in Philipsburg has been closed for long periods of time during the pandemic. Tenants and landlords with problems were asked to tell their story by telephone or via e-mail.

With the pandemic causing massive unemployment and a sharp rise in home evictions, many tenants turned to the Ombudsman to complain in person about their situations. Since the lockdown in March 2020 most of complaints filed with the Ombudsman concerned housing and the complaints about the workings of the Rental Tribunal were mounting.

Providing an update to parliament, Conner announced that the Rental Tribunal will have a website ready before the end of the year.

“For the general public to submit complaints and requests for help, and also to learn what their rights and responsibilities are. The relevant laws are currently being translated from Dutch to English to be published on our website,” Conner explained.

“We have also started to do interviews on the radio to explain what we do. Our last interview was done with DComm [the Department of Communication – Ed.] and that can be found at their website. We will continue to do these interviews to make the public aware of the existing rules and regulations.”

The main problems tenants and landlords bring to the Ombudsman’s attention are the withholding of the deposit by landlords and problems of tenants to get it back; tenant overdue payments; and disconnection of utilities by landlords as a means of retribution for failing to comply with landlords’ demands.

Another problem is the market value of the property for determining the highest permissible rent: According to the National Decree containing general measures to curb unreasonable rent prices of homes, the rent on an annual basis may not exceed eight  per cent of the total construction cost of the house, including the value of the land.

For new homes and dwellings built after March 1, 1977, the Rental Tribunal must determine the rent. However, this only applies to homes up to a value of NAf. 200,000. “Where can you find a house on St. Maarten for that price?” asks Gumbs.

According to her colleague Jacobs, the assessment limit should at least be raised to NAf. 350,000 to prevent owners of apartments and rental properties from driving up rents to unreasonable prices. “The policy in St. Maarten is derived from the situation in Curaçao and this does no justice to the situation on our island,” Jacobs said.