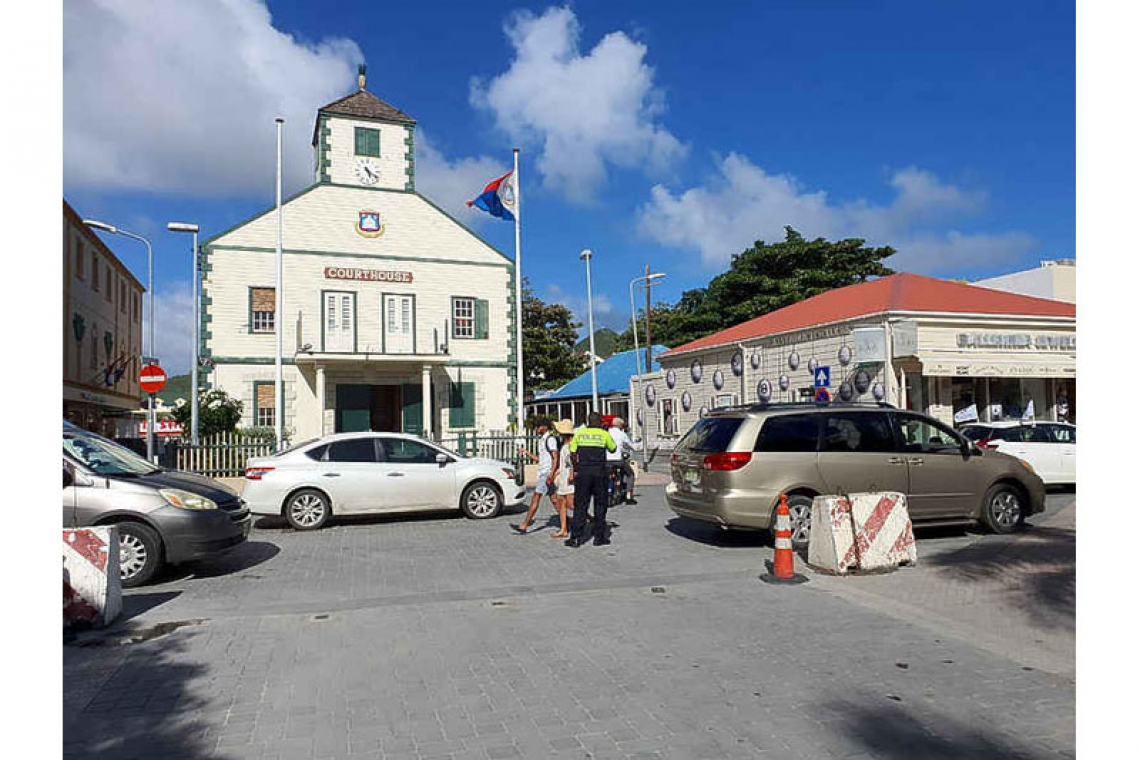 PHILIPSBURG--The former manager of the Porto Cupecoy Owners Association (PCOA) was fired unlawfully by its board on January 31, 2020, the Court of First Instance ruled on Tuesday, April 20.

The dismissal came just a week after he raised concerns about money-laundering because the association was paying its employees in cash through the casino.

The former manager, who had taken up the position on November 1, 2018, was an employee of a real estate company that had been contracted by PCOA to oversee its on-site residences. The service agreement between PCOA and the company was first initiated in 2009, but had been extended for five years in 2018.

Casino boss Francesco Corallo has a determining influence in PCOA.

The former manager wrote to PCOA’s board on January 24, 2020, that he was “uncomfortable” with PCOA staff being paid through the casino. “From an audit standpoint, it might have the appearance of money-laundering since the PCOA staff are not employees of the casino,” he wrote.

There were also indications of trouble with PCOA’s finances, as the former manager wrote that the association’s insurance premiums and bills to utilities company GEBE had not been paid.

“I am willing to accept the physical risk [of paying the bills in cash – Ed.]; I do it all the time. GEBE has to be paid and they agreed to accept cash. We are already one month past due. The insurance premium is past due, and I can give them cash also.

“Depositing cash directly to the bank will have to be done daily in increments less than [US] $10,000, but I can do it. Until you can find a way to write us a cheque, I do not see any alternative. We need the funds, or everything will collapse like a house of cards,” he wrote.

PCOA’s board terminated the company’s service agreement with immediate effect in a letter on January 31, 2020. This subsequently also meant that the former manager was fired.

The company and the former manager took PCOA to court for wrongful termination, and filed papers on May 8, 2020, for a substantive hearing. The company’s lawyer Kim Huisman argued that the agreement was unlawfully terminated because Port Cupecoy did not inform the company of the reasons for termination in writing, and did not allow the company to rectify the so-called “material breaches” within 30 days, as stipulated in Article VII of the contract.

The Court agreed with this argument in its April 20 verdict.

“PCOA argued in great detail that there were all kinds of good reasons for cancelling the agreement. To a large extent, these reasons boil down to the fact that [the company], in the person of [the manager], did not perform his job properly and, as a result, caused considerable damage to PCOA.

“The Court does not need to comment on this for two reasons. Firstly, because … the agreement does not provide for the possibility of termination for an urgent reason. Secondly, because [the company] disputes PCOA’s allegations in detail and accompanied by documents …

“The Court agrees with [the company] that it cannot be ruled out that the ‘real’ reason for termination is [the manager’s] e-mail of January 24, 2020, in which he addresses the risk of money-laundering if PCOA’s employees are paid through the on-site casino,” it was stated in the verdict.

The Court ordered PCOA to pay termination compensation to the company and cover its legal costs.