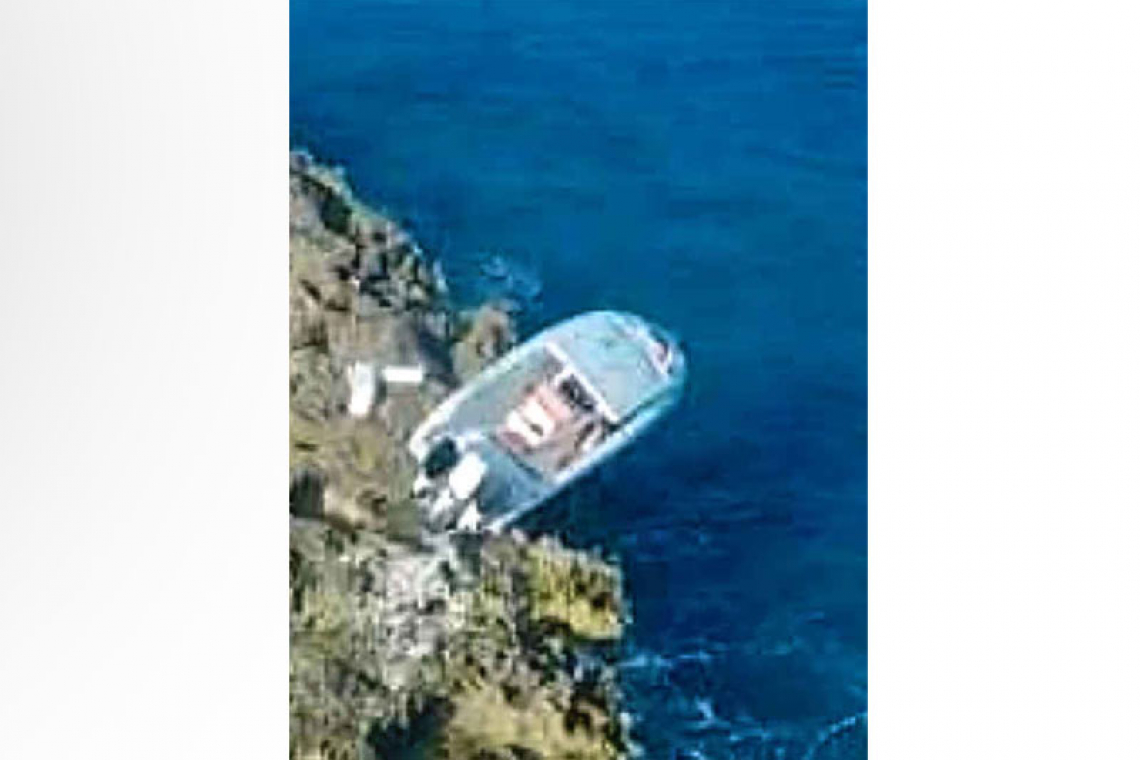 ANGUILLA--The Royal Anguilla Police Force (RAPF) is currently investigating an incident that occurred on the evening of Tuesday, January 18. The police officers, assisted by members of the Anguilla Fire and Rescue Services (AFRS), responded to a report of a boat that was grounded at Blowing Rock, located approximately 3.75 miles off Anguilla. 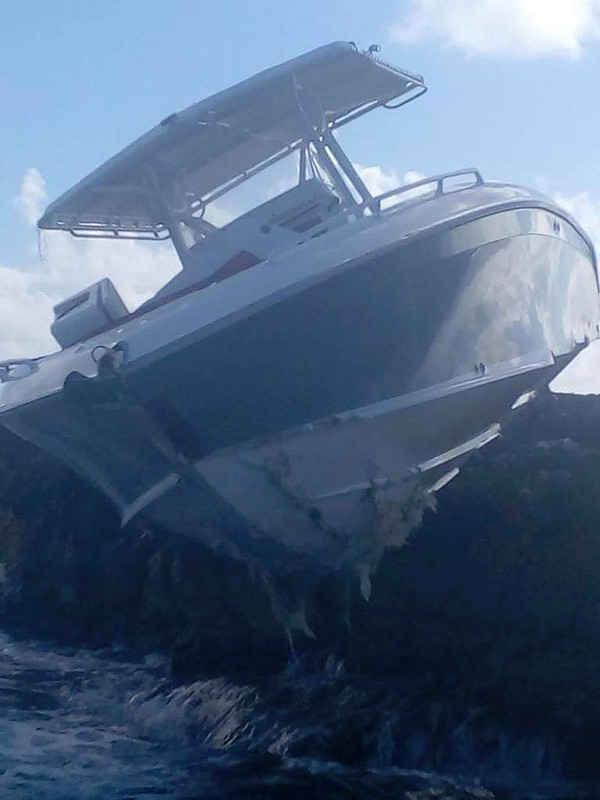 The officers report that on arrival at the scene a 30-foot powerboat with three 300 horsepower engines was on the rock with two occupants, namely Michal Prusa and Miroslave Buckovsky, both 47 years of age from the Czech Republic. Buckovsky was pronounced dead by Dr. Hughes, who was present at the scene. Pursa sustained several injuries and was taken to the Princess Alexandra Hospital where he was in the Intensive Care Unit as of press time.

The RAPF and the AFRS are continuing their investigation into the incident.