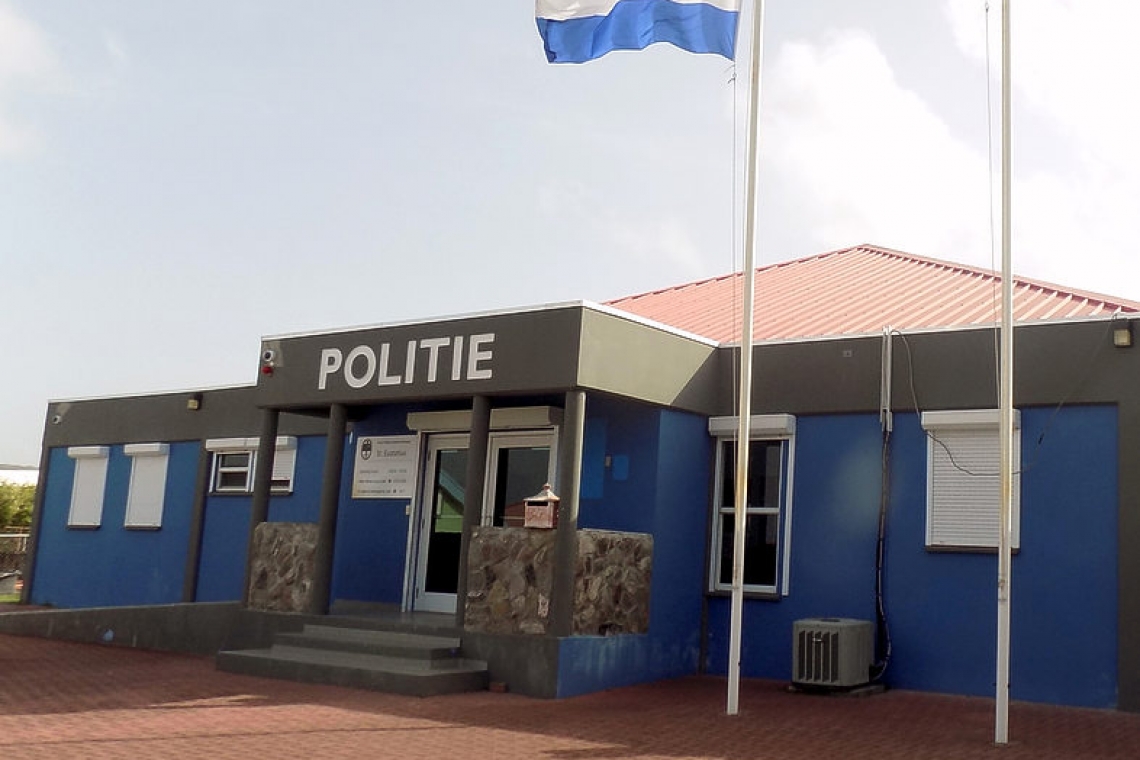 No further details of this case were disclosed, including the nature of the mistreatment, the victim(s) and the location of the alleged crime.

It is not known whether the suspect has been released from police custody in the meantime.