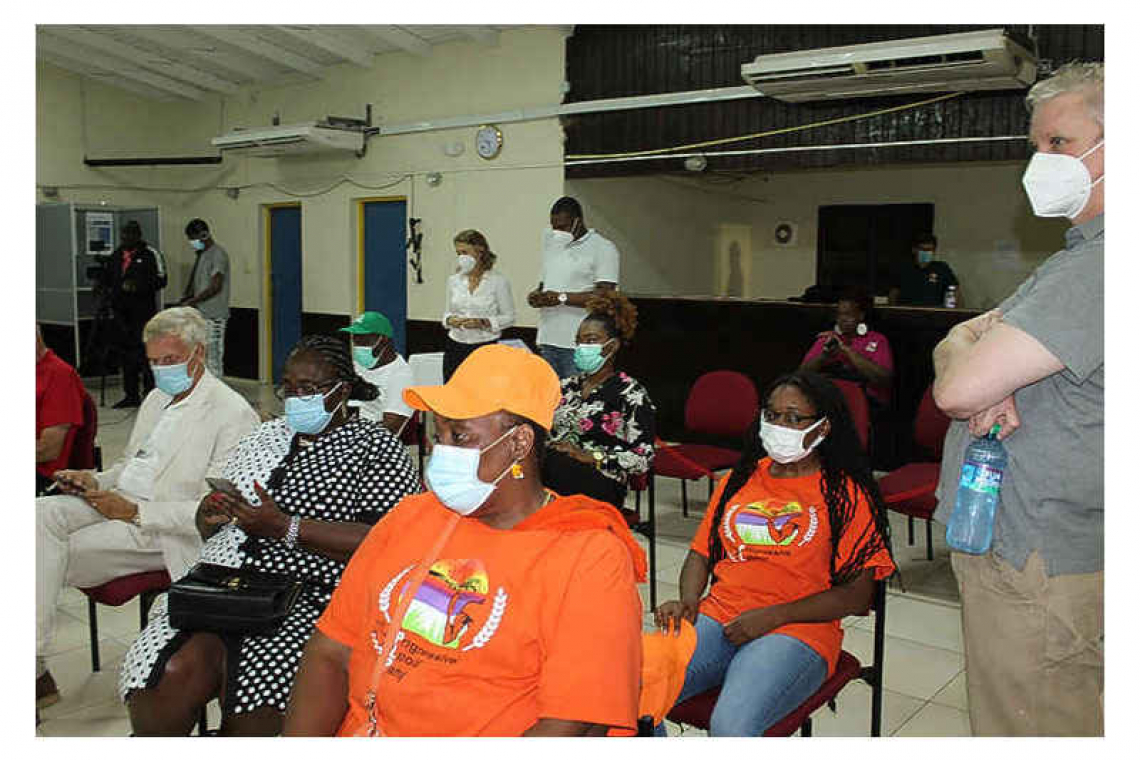 Van Putten, Merkman and PLP leader Recheline Leerdam are expected to take up seats in the Statia Island Council along with DP’s Spanner and Sneek.

The formula to determine a seat in the Island Council is the number of valid votes divided by the number of seats, which is 5. This means that 1,586 divided by 5 seats equals 317 equals one seat. The “preferred” threshold is 158 which means that candidates with 159 votes or more were chosen with preference.

Don’t miss the last of the summer constellations: Looking up at the Nightsky

Dinner and a Show

What could you do to avoid shingles?