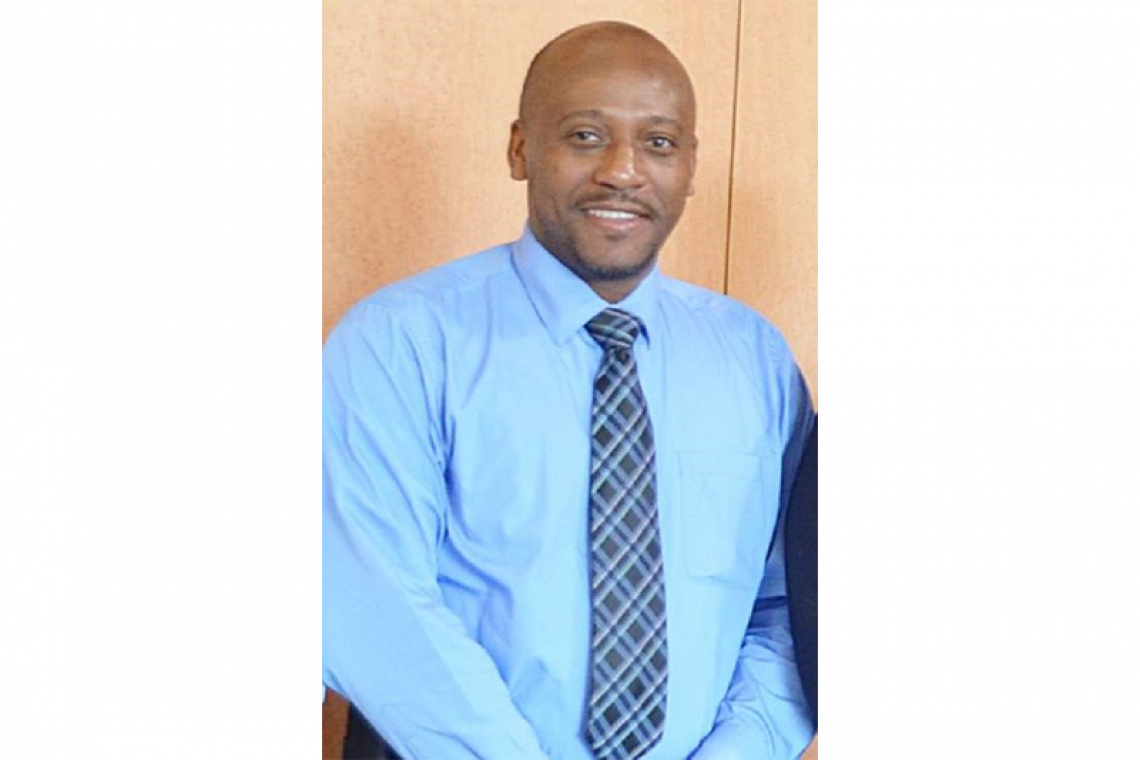 PHILIPSBURG--An Extraordinary General Meeting of Shareholders of Princess Juliana International Airport (PJIA) set for December 23, which has as an agenda point the termination of Michel Hyman as Managing Director of the airport, has caught the attention of Members of Parliament (MPs) Claudius “Toontje” Buncamper (US Party) and Christophe Emmanuel (independent), who both expressed concern about the matter.

PJIA’ s Supervisory Board of Directors (SBOD) wants Hyman relieved of his services due to his failure to inform PJIA of his absence during the time he was arrested and incarcerated and for not providing “meaningful information” about the suspicion and allegations leading up to his arrest and the conditions of his release. Both MPs believe Hyman should be treated fairly and the move to dismiss him is not fair.

The letter, which was dated December 10, 2021, and signed by Lisandra Havertong-Ellis on behalf of PJIA’s Management Board, stated, “The SBOD of the Company has recommended to the undersigned to dismiss you as Managing Director of the Company.

“The reasons for the Supervisory Board of Directors’ recommendation is your failure to inform (the appropriate bodies of) the Company of your absence on October 22, 2021, and the following days and that you have not provided any meaningful information into, inter alia, the suspicion and allegations leading up to your arrest on October 22, and the conditions of your release after eight days of detention.

“Especially as the background of your arrest has been reported to relate to fraud related to clean-up and repair work carried out at PJIA after Hurricane Irma, and therefore to be directly linked to your position as director. The SBOD is of the view that your failure to provide the Supervisory Board with such information is a gross neglect of your duties and violation of your service agreement with the company, constituting urgent reasons for your dismissal.”

The letter continued by saying that the Managing Board has reviewed and analysed SBOD’s recommendation and believes that the EGMS with Hyman’s dismissal as an agenda item is appropriate “and we have requested the management board of the company to convene an emergency extraordinary meeting to be held on December 23, 2021.

During Thursday’s meeting on the budget debate, Buncamper asked Prime Minister Silveria Jacobs what government’s policies are as it relates to the dismissal of persons under investigation, or in the Court of First Instance, or in  the Court of Appeal for an alleged crime or crimes that they are accused of.

He asked Jacobs to explain why there is a difference between the dismissal of Hyman as statutory director of PJIA and the dismissal of the former Chief Executive Officer (CEO) of Port St. Maarten. He said Hyman is being dismissed even before formal charges are brought against him.

Buncamper asked if this is going to be the norm for all those involved in the investigations at the airport and all government-owned companies. He also questioned the stance of corporate governance in this case, as Port St. Maarten was in full compliance with good corporate governance during the court case of the previous CEO.

“What happens if he [Hyman – Ed.] is found innocent tomorrow? What happens? Then you destroyed his reputation. My other question: If this is the way we will do it at the airport, what will happen to the others involved in the investigation? What happens to them? Will they also be fired? This is crazy behaviour at the airport … and, Prime Minister, you are the boss, stop it now before it gets out of hand. Call in your board and ask them what is going on,” Buncamper said.

Emmanuel asked how Hyman was expected to report on his absence from work when he was incarcerated at the time, for eight days. He asked how Hyman can be dismissed for a period within which he was arrested. He said it cannot be one situation for one government-owned company and a different situation for another government-owned company. Emmanuel said he supported the call for this to be stopped and for Hyman to be given a fair opportunity.

In response to the queries and concerns, Jacobs said government-owned companies must apply good corporate governance and indicated that the shareholder will continue to monitor this. She said also that government expects fairness to be used at all times.