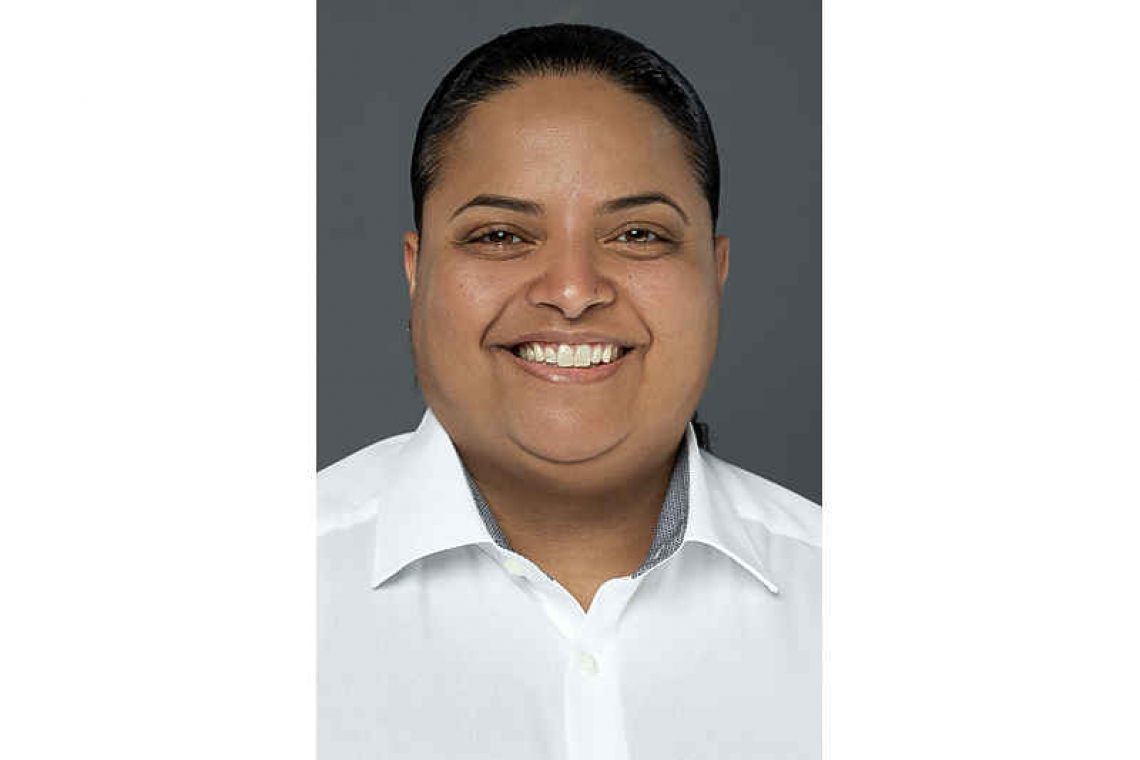 ~ Parliament has no authority to commit country to agreements ~

PHILIPSBURG--Party For Progress (PFP) is questioning whether St. Maarten can afford the costs associated with securing the services of a Washington DC-based law firm (see related stories) to assist with the completion of the decolonisation process by means of the Round Table Conference (RTC) in May and June next year, and pursuing reparations from the Netherlands.

In a press statement, PFP also said that Parliament has no authority to commit St. Maarten to any such agreements. The Parliament of St. Maarten has sought the legal services of the Choharis Law Group, based in Washington, DC to assist in achieving its goals. The intention is to also include Curaçao and Aruba in the process and each of the three countries are to pay a fixed fee of US $7,000 per month, which the law firm stated represents a 91 per cent discount.

PFP Member of Parliament (MP) Melissa Gumbs, who alluded to the law firm’s proposal during a parliament meeting on the establishment of a Permanent Committee for Constitutional Affairs and Decolonisation last week, said it was odd that the proposal was received by Parliament, when Parliament does not have the authority to commit the Country to any agreements. Gumbs also questioned whether this was something the country could afford, considering the state of the country’s finances and the continued discussions to comply with the second tranche conditions.

“We submitted questions to the prime minister immediately after the meeting about this same proposal,” PFP MP Raeyhon Peterson stated, “as well as about government’s involvement in these discussions that are apparently driven by select members of Parliament. On the same day that she has been quoted as saying we are close to complying with second tranche conditions and thus, second tranche liquidity support, the coalition that supports the government sneaks in a motion that kind of hogties the prime minister from any further discussion.”

The motion approved on Thursday seeks to have the decolonisation process of the former Netherlands Antilles finalised as soon as possible. PFP said the motion, approved by 11 MPs on November 5, is yet another indication of the crossed signals currently “bouncing around” the governing United People’s party/National Alliance coalition and is an unfortunate preview at the lack of cohesion and collaboration being “forced down the throats of the people.”

PFP said the public meeting had been called to formally establish a Permanent Committee for Constitutional Affairs and Decolonisation for the Parliament of Sint Maarten. During the meeting to discuss the establishment of the Permanent Committee, Gumbs and Peterson expressed their support for the committee and praised the approach taken to create open dialogue and transparency about the topic of decolonisation within Parliament and, most importantly, with the people of St Maarten, it was stated in the release.

Gumbs and Peterson voted against the motion, which, among several “questionable items,” instructed the Council of Ministers to initiate dialogue with the governments of the Kingdom of the Netherlands to prepare a Kingdom Roundtable Conference for July 2021.

“This, in addition to other considerations in the motion, is an outright trampling of government’s own statement of being “very, very close” to an agreement with the CFT [Committee for Financial Supervision–Ed.] for the conditions on the second tranche of support, as stated by the prime minister in a press release on the same day,” PFP said.

“This year has most sensibly thinking nations focused on economic recovery and social well-being,” Gumbs commented, “but here is an instruction to government to essentially abandon their current efforts and turn their attention to this. Organising a roundtable conference with the Kingdom and, we assume, the United Nations, takes serious time and attention. Further to that, the other countries in the Kingdom are focusing on recovery, restructuring and reform – do we have the right to interrupt their process?”

PFP said their surprise at the late introduction of the motion was apparent in their motivation of their votes against it, with Peterson stating that this was counter to the spirit of transparency and open dialogue that had been discussed and agreed to by those present in the meeting. In addition to that, from the very first resolution point the motion appeared vague and weak, as it gives an instruction to the Government of the Netherlands, something that the Parliament of St Maarten does not have the authority to do, the faction stated in the release.

“This is an unfortunate symptom of ‘the show’ that we have mentioned in and out of Parliament,” Peterson stated. “Along with this, the motion also endorses a private non-profit foundation’s initiative to take the St Maarten government to court on this matter, an initiative that was determined as inadmissible in court. It is like betting on a losing horse: a waste of time and money that the Country cannot afford at this time. I say money because the eleven who voted for this motion have also stated they will retain local and international legal counsel to prepare for this to-be-scheduled roundtable conference.”

The faction reiterated during their motivations that they were still in favour of establishing the committee and sticking to the promise of open, fact-based discussion that their colleagues had committed to with one another and, more importantly, with the people of St. Maarten. 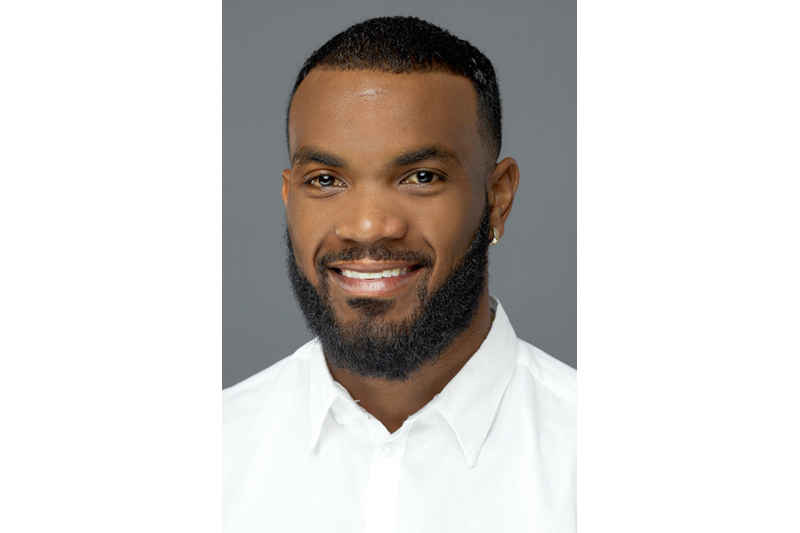