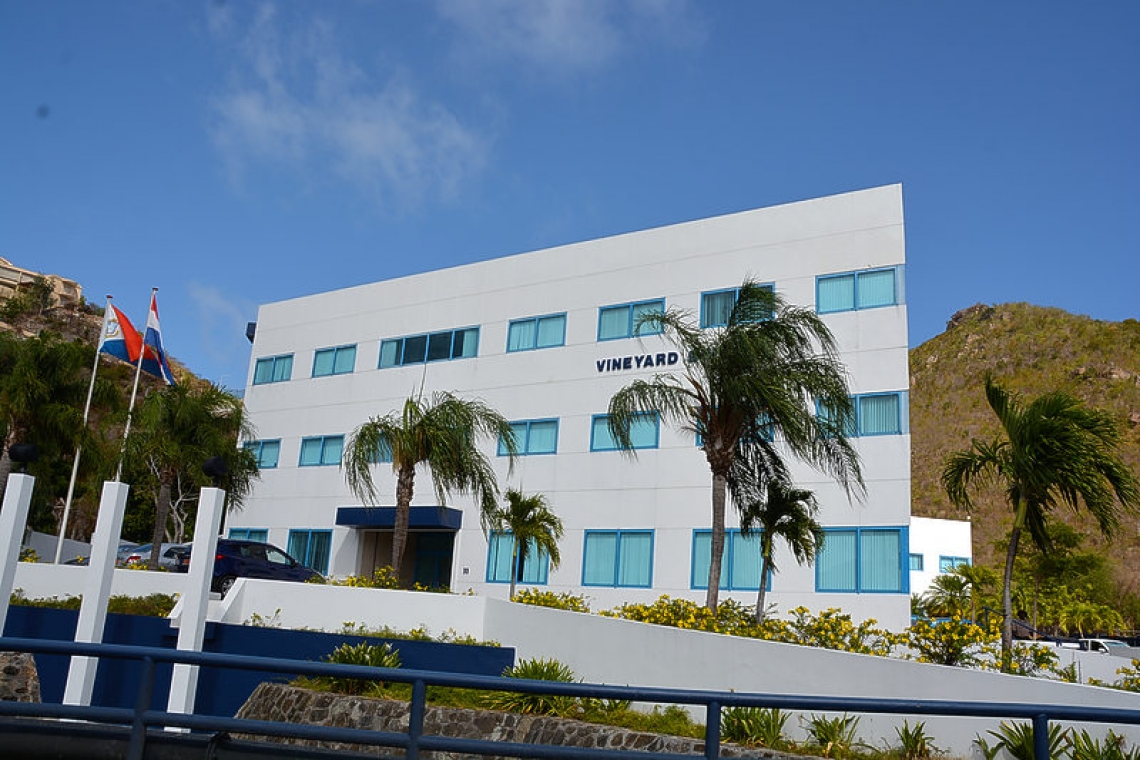 PHILIPSBURG--Collective Prevention Services (CPS) has visited more than 600 households as a part of the department’s ongoing community outreach programme.

Emergency Support Function 6 (ESF 6) Coordinator and Head of Public Health Fenna Arnell said during the Emergency Operation Center (EOC) press conference on Friday that 654 households consisting of 1,185 persons have been visited by the CPS team. During these visits the CPS team asked the individuals whether they were experiencing any signs and symptoms associated with COVID-19.

Sixteen of the persons approached by CPS indicated that they were experiencing symptoms. Ten of these persons were tested, with the remaining persons indicating later on to CPS that they were not feeling any signs or symptoms. It was reported that one of the individuals did not want to be tested. Of that group, one person tested positive for COVID-19.

Arnell announced that the local lab has also secured sufficient testing kits to guarantee testing with a turnaround time of one day, eliminating the need to fly tests to Guadeloupe.

She also said CPS has begun a recruitment process to structurally strengthen the public health capacity. “Support amidst the COVID pandemic will soon have to be replaced and, as such, interviews have been had with several professionals who have indicated an interest in working at CPS and the public health department,” she said.