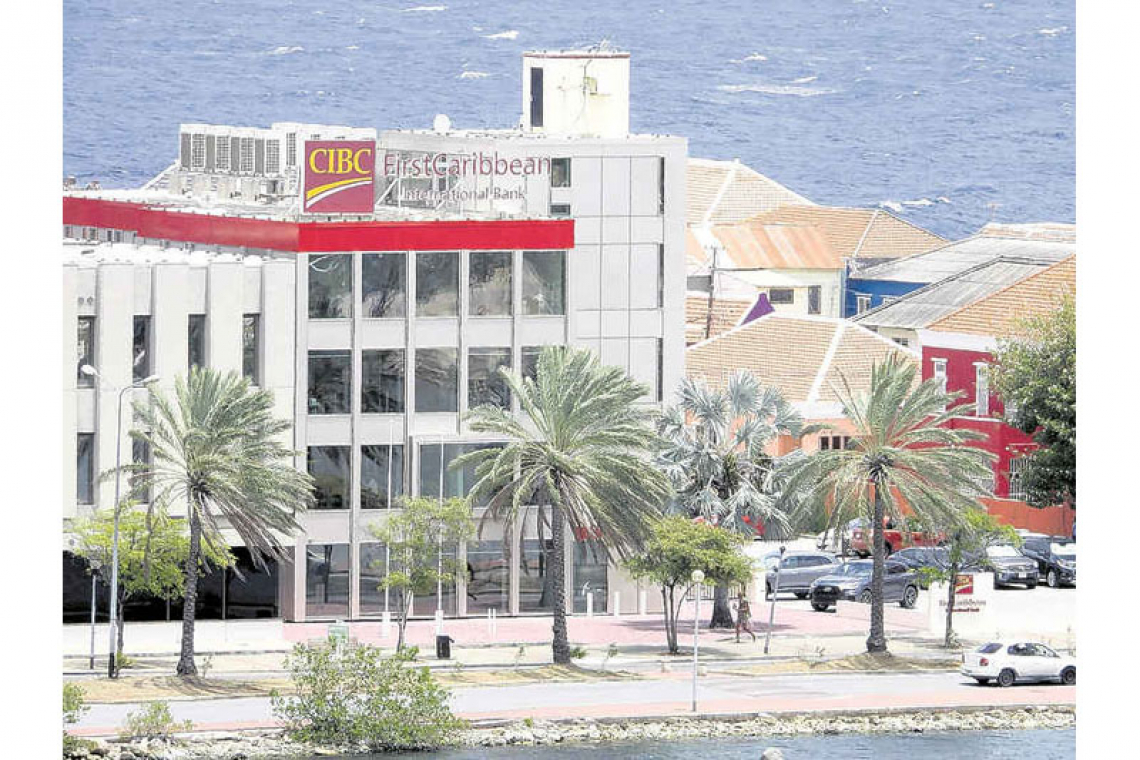 The main branch on Ruyterkade.

Following an international request for legal assistance, a bank account in Curaçao was seized by the Prosecutor’s Office in 2015. The account holder was the subject of a criminal investigation abroad, and the balance was approximately one million Netherlands Antillean guilders at the time.

In 2020, an investigation revealed that FirstCaribbean had paid out the balance to the account holder without the seizure being lifted. Because the withdrawal of assets from a seizure is a criminal offence, the prosecution launched a criminal investigation against the bank under the name “Pyriet”.

The probe also revealed that FirstCaribbean did not notify the Financial Intelligence Unit (FIU) in a timely manner. Under the National Ordinance on the Reporting of Unusual Transactions, the bank is obliged to report financial transactions where there is reason to assume that they may be connected to money laundering or the financing of terrorism. Failure to comply with this obligation is a criminal offence.

In close cooperation with the country requesting legal assistance, it was possible to seize the amount again, this time abroad. The account holder has since been convicted for money laundering by a foreign Court of First Instance.

After both the prosecution and FirstCaribbean became aware of the criminally culpable act of withdrawal from seizure, the bank had an external party conduct an internal investigation. The result was described in a report, which has been shared with the authorities.

It indicates a thorough investigation, while describing measures already taken and those to be taken to prevent such wrongdoings. The report also mentions the failure to report unusual transactions to the FIU in a timely manner.

The thoroughness of this investigation, its promptness and the internal measures were all grounds to offer a settlement, stated the Prosecutor’s Office in a press release.

The arrangement made entails that FirstCaribbean will pay a fine of NAf. 200,000. A side-effect is that the measures taken at the bank will result in more (subjective) unusual transactions being reported to the FIU in the future, and FirstCaribbean Curaçao thus becoming more resilient to money laundering, added the release.