Mingo received no warning letters before PJIAH asked him to resign 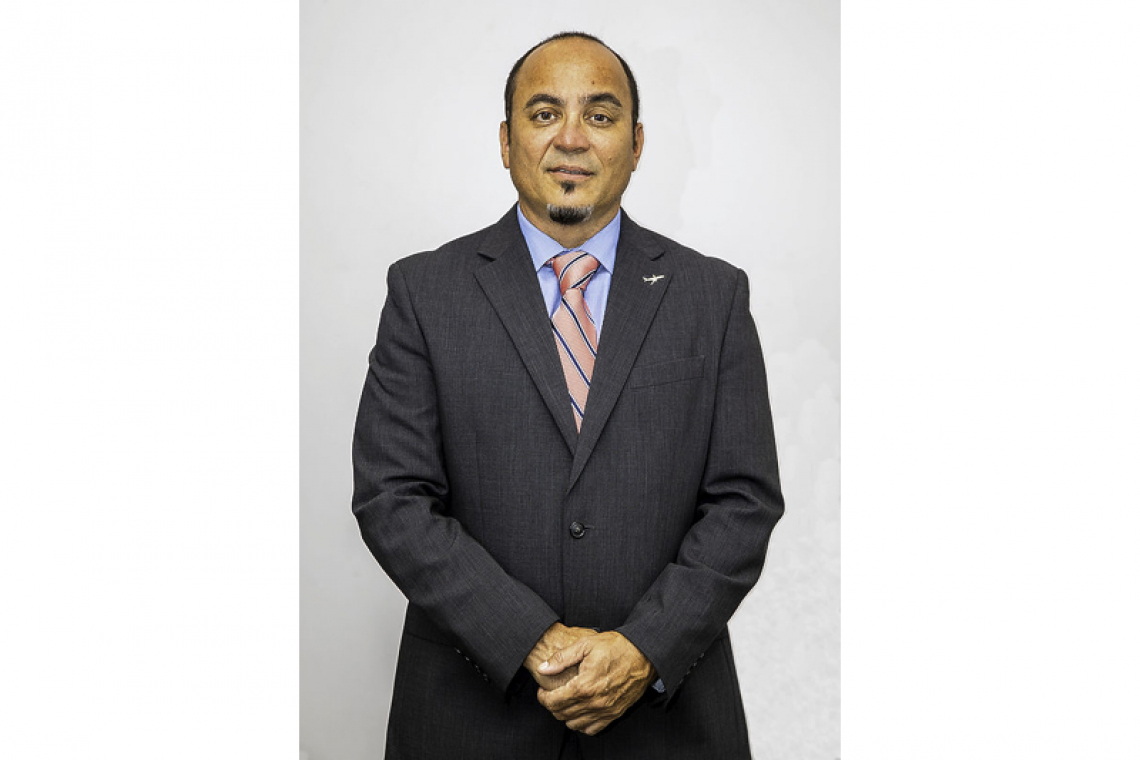 Citing a growing lack of confidence in his leadership and delays in the reconstruction project, PJIAH requested Mingo to tender his resignation immediately in a letter on December 3, 2020. The letter warned that failure to resign voluntarily would result in the company pursuing legal termination.

This letter sparked the current controversy surrounding PJIAE’s personnel issues, which has recently included input from the World Bank.

When asked by MPs whether Mingo would stay or leave, De Weever would not confirm or deny, saying only that it is currently “an ongoing discussion.” However, she did later say that the letter PJIAH sent Mingo was “not shared with all board members of PJIAH,” indicating that some were unaware of its existence at the time.

She confirmed that a third-party evaluation of Mingo was done prior to the resignation request, but that “the issues listed [in the letter – Ed.] by the managing director of the holding [PJIAH] did not come up in the evaluation.”

Mingo has not been offered a pay-out, said De Weever. “Conditions for early separation are stipulated in the service agreement signed between PJIAE and the CEO and serve as the basis for any pay-out,” she said.

According to De Weever, the airport’s bondholders are seemingly indifferent to the whole affair. “The discussion around the performance and requested dismissal by the holding board [PJIAH] has not been discussed nor has it been raised by the bondholders,” she said.