Marlin: Do we grow as a country or remain one of the colonial children? 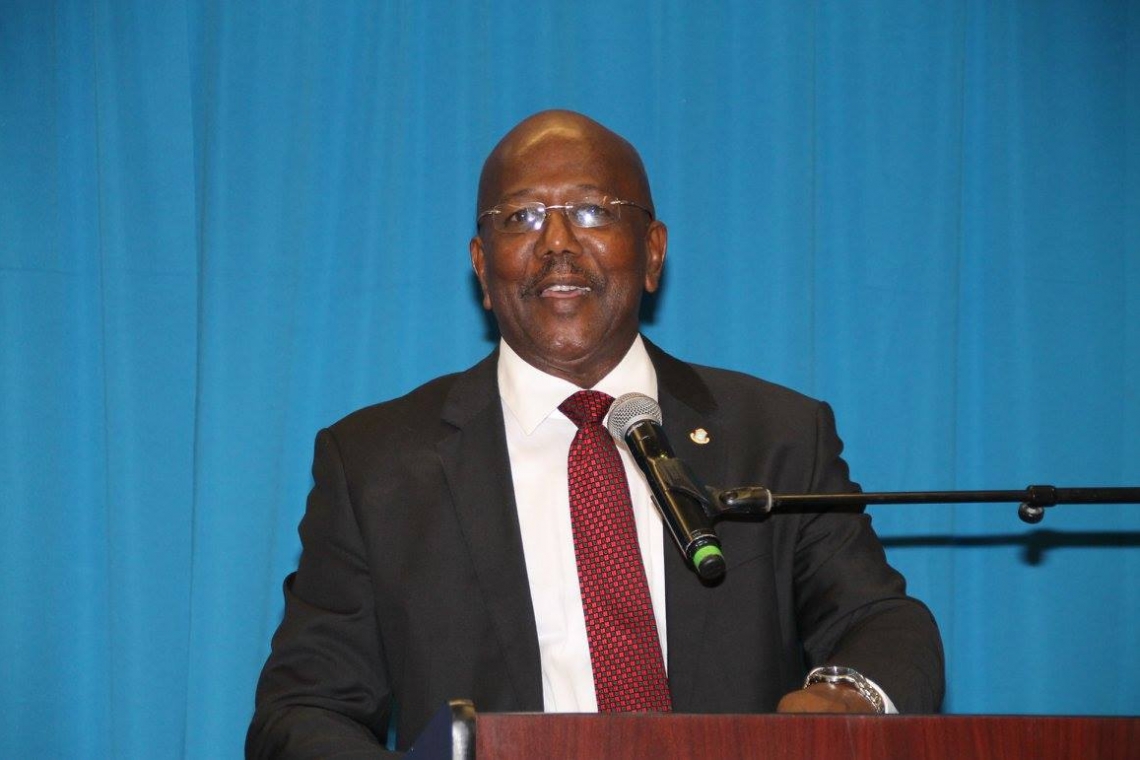 PHILIPSBURG--The proposed Caribbean Reform Entity loomed large in Member of Parliament (MP) William Marlin’s message during the closing of the Parliamentary year on Monday. The National Alliance (NA) faction leader questioned whether his colleagues will fight for St. Maarten’s autonomy or surrender to another “indecent proposal.”

St. Maarten is at a crossroads in its history, said Marlin.

“The serious questions we need to answer today are: Do we want to grow up as a country and join the many other independent countries in this world? Or do we want to remain one of the colonial children in the Dutch kingdom where others, in this case Dutch politicians and Dutch civil servants, decide what is good for us, what we should have, when we should have it, and under what circumstances we should have it?” he said in reference to the proposed Caribbean Reform Entity.

Marlin said MPs need to decide which side of history they will be on. “We would need to explain to our grandchildren [in years to come – Ed.] whether we buckled and chose the easy way out and chose for another indecent proposal, or did we fight to defend our autonomy as a people.”

Although previous governments may have mismanaged the country and its finances, Marlin does not see this as a reason to discard the country’s autonomy in the face of serious socio-economic challenges. “Because certain things were neglected [in the past], does it mean now we should punish the next generations and succumb to the indecent proposals?” he said.

However, to this day, “the money is parked up in the World Bank and St. Maarten is not reaping the benefits as was promised,” according to Marlin.

“Do we forever want to remain colonies in the Dutch kingdom? Because we probably need a referendum to spell that out.

“If that is what we want, not as MPs, but as a people, then stop the bickering, close down the Parliament building and give it to the Caribbean Reform Entity so they can run it from here.

“It makes no sense for us to go and take the oath that we will defend the Constitution of St. Maarten and when that time comes, we roll over, buckle to the pressure and fight for nothing,” said Marlin.