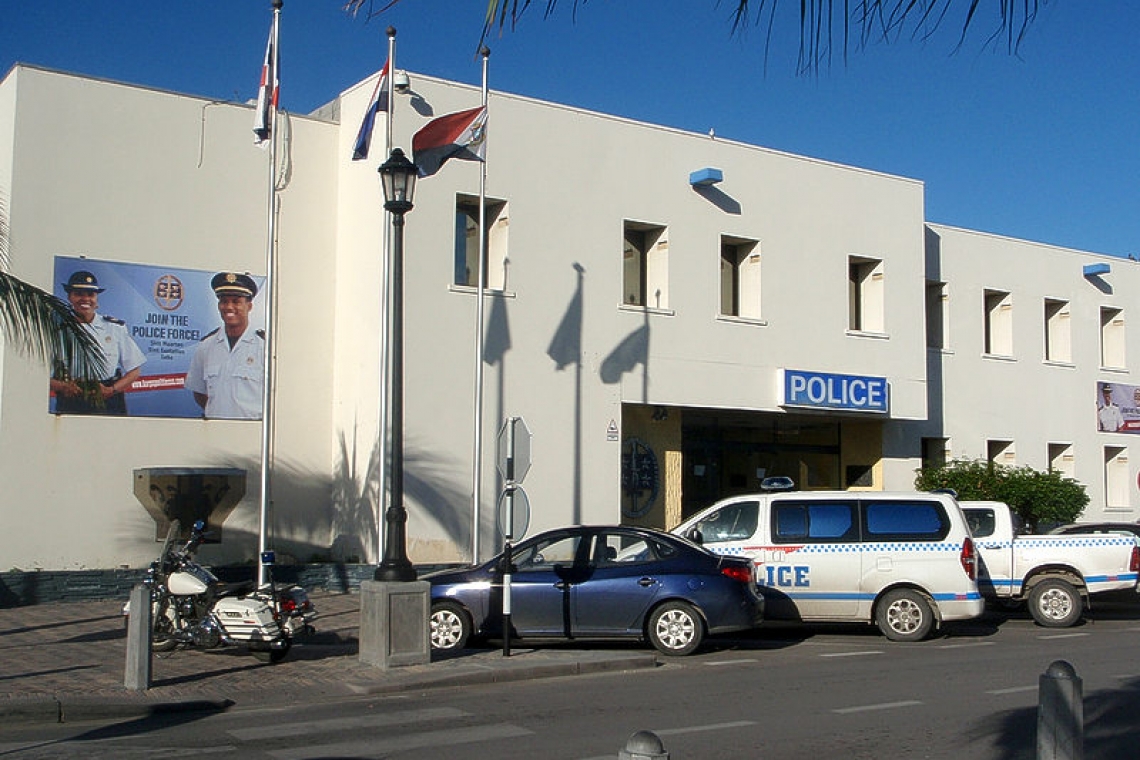 PHILIPSBURG--A man, A.C.R. (20) and a girl, F.V. (17) were arrested on Wednesday, March 4, for the production and distribution of child pornography.

The two young persons were charged following them sending or transferring a video which depicted the girl in an explicit act. With her being a minor, it is classified as child pornography under Article two, subsections 194 and 196, of St. Maarten’s Criminal Code.

“The circulation of this video was brought to the attention of the St. Maarten Police Force [KPSM – Ed.] Youth and Morals Department, prompting the arrest of those involved in the production and distribution,” said police in a press release on Friday afternoon.

Sexting, which is the “forwarding of sexually-explicit photographs and/or videos of the sender, or someone known to the sender, via mobile phone”, has become common practice among young people, said police.

“Because transferring and viewing sexually-explicit material when the subject is a minor can be considered child pornography, there can be serious legal consequences.

“All sexual acts recorded on a device and shared are illegal under the law and carries a stiff penalty for all involved. Under the law, minors engaging in sexual activity, as well as [being] taped, is a punishable act, and those caught doing so will be held accountable for such actions.

“The St. Maarten Police Force would like to urge all parents to closely monitor [their] children and what they share via the various social media outlets, because they too can be held accountable.

“Youth often send messages without giving appropriate thought to the content of the images. Parents should learn the laws [and] have these conversations with their teenagers about controlling the images they send out, and understanding that once a picture or video is out there, it is no longer under their control and has the potential to go anywhere.

“Teach your children that the buck stops with them. If someone sends them a photo, they should delete it immediately. It’s better to be part of the solution than the problem,” said police.