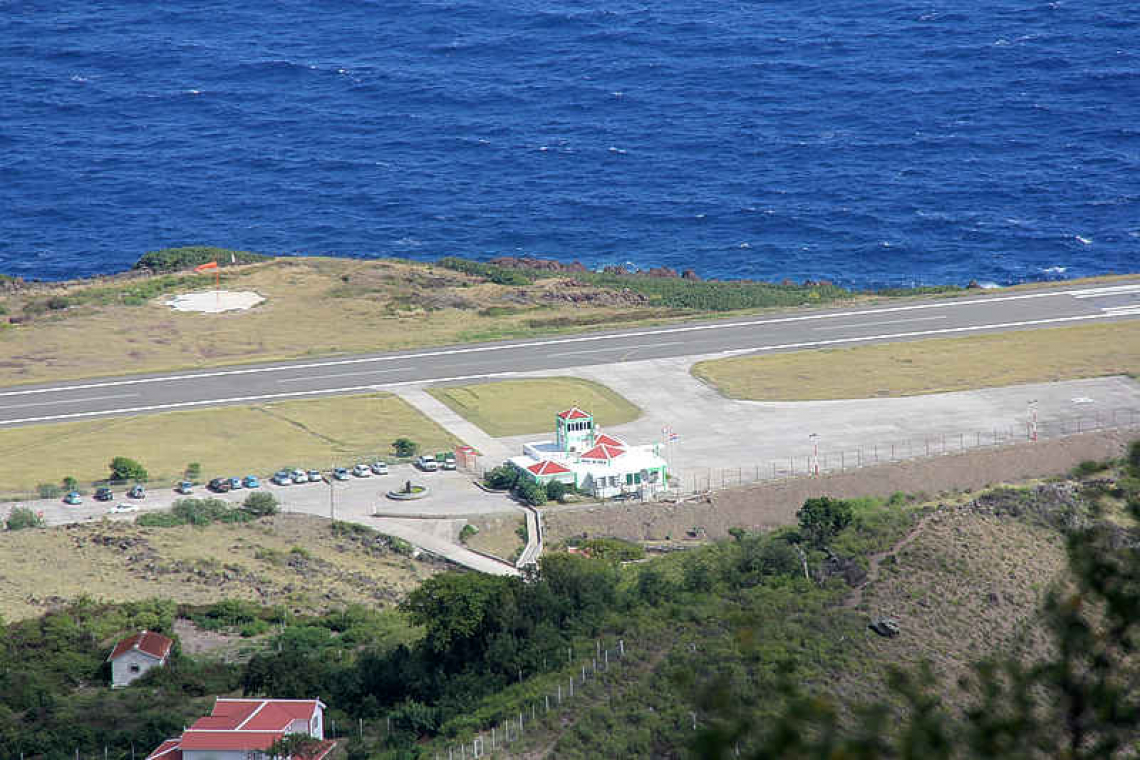 The incident occurred near Airport Road

SABA--A report of an injured man at Airport Road came in at the police station in Saba around 3:00pm Sunday, May 2. The man was hiking with a group of others when a rock fell on his leg. The group was on a path down the road.

The fire brigade helped the injured hiker up, after which he was transported to A.M. Edwards Medical Centre by ambulance. The victim was later transferred to St. Maarten by helicopter. The other hikers were escorted up by the police, the Caribbean Netherlands Police Force KPCN reported Monday.