Man charged with gun use, assault 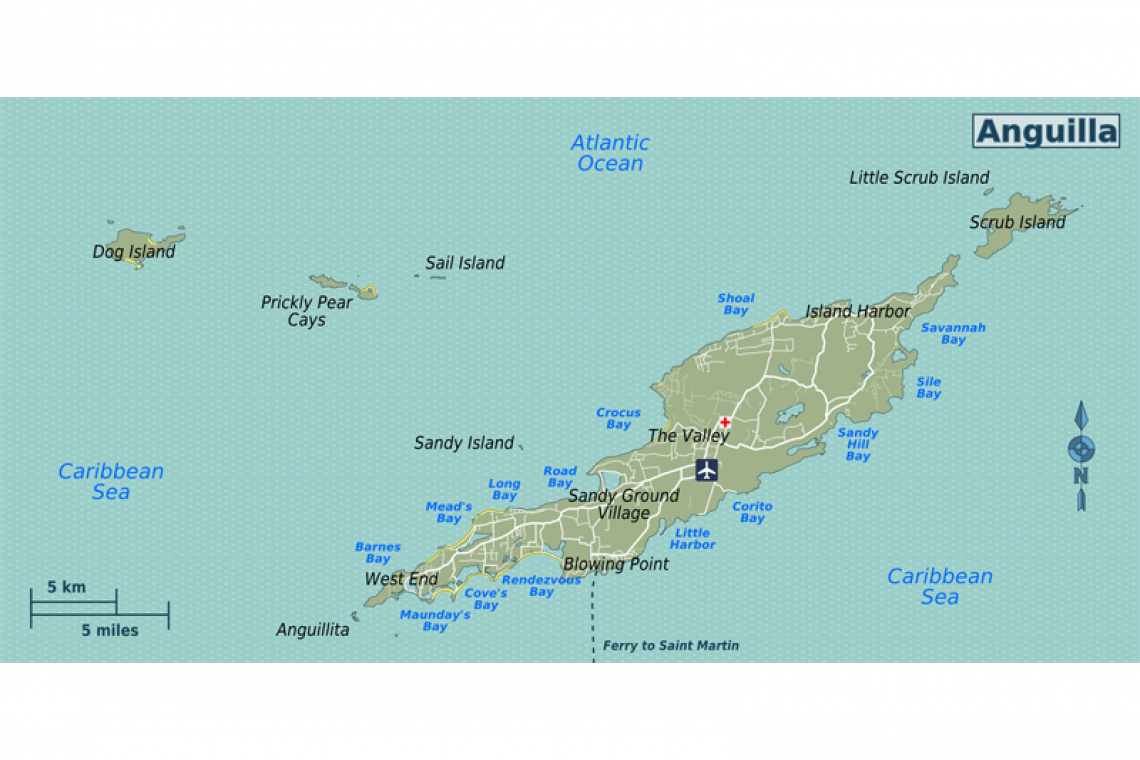 ANGUILLA--Randy Gumbs (30) of Bad Cox was arrested and charged for discharging a firearm and assault. Gumbs appeared before the Magistrate’s Court on Monday, September 27, to answer the charges and was granted bail in the sum of a EC $50,000 bond and $10,000 in cash with one surety. He is due to appear in court on Thursday, December 16.