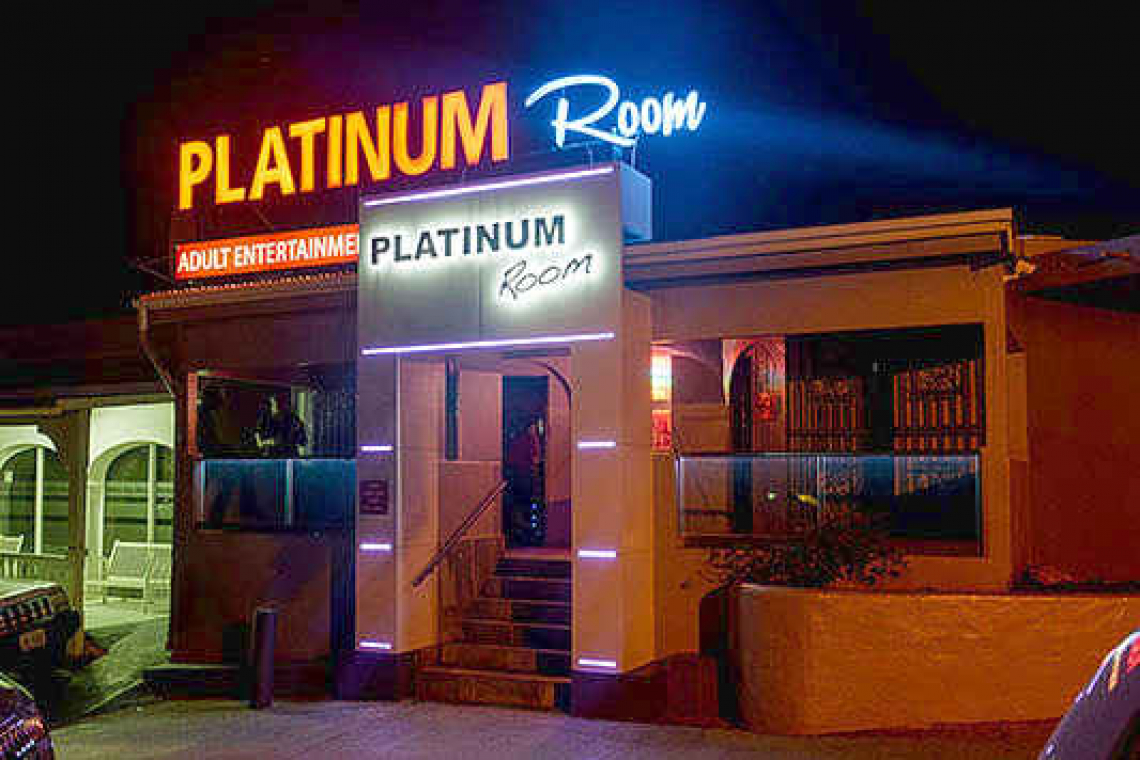 PHILIPSBURG--“Instead of constantly using the cry of human smuggling of women working in strip clubs, bring the law or we should initiate the law to legalise such,” United St. Maarten Party (US Party) MP Claudius “Toontje” Buncamper said on Monday.

“It has been happening for 50-plus years in St. Maarten from the days of the Japanese club to the now-sophisticated setups.”

He said everyone knows this trade will not stop in dance clubs, strip clubs, Internet and even house calls, “so why not legalise or stop taking the employees’ and employers’ money for work and residency permits.

“Additionally, according to the Dutch government, the responsibility of so-called human smuggling lies with the individual countries. With that being the case, let us then finally move to regulating the industry, so everyone knows what the rules are,” he said during the closing of the 2020-2021 parliamentary year on Monday.

The Netherlands removed the visa rights for sex workers destined for St. Maarten after it was found that the country is unable to fully regulate these workers and prevent them from falling prey to human trafficking.

Justice Minister Anna Richardson provided the information to Members of Parliament (MPs) in late June of this year during the continuation of the plenary session on the draft 2021 budget. She was, at the time, responding to a question from Buncamper, who at the time asked how the removal of the visa rights for the sex industry in St. Maarten ties in with regulating “animeer meisjes” (exotic dancers).

Richardson, who said her response was received with the assistance of the Ministry of Home Affairs and Kingdom Relations BZK, noted that St Maarten is not able to fully regulate sex workers and put safeguards in place to prevent these girls from becoming victims of human trafficking.

“The Netherlands made the decision to remove the visa rights to the sex industry. While interviewing the girls for their visa applications, it also became clear that these girls were not always fully aware of the content of their contracts,” Richardson told MPs at the time.

Richardson said that in addition to this, the decision of the Netherlands is also based on the fact that St. Maarten does not legally recognise brothels. “Due to this lack of recognition, a legal framework to protect the women and men from human trafficking cannot be established. This ties in with the regulation of sex workers with their contracts stating that they are working as dancers; however, in reality this might be different,” Richardson had said back in June.

As it relates to regulation for sex workers, while responding to clarifications to her answers, Richardson said, looking at how this industry operates in the Netherlands, the Ministries of Tourism, Economic Affairs, Transportation and Telecommunication (TEATT), Public Health, Labor and Social Affairs VSA, and Justice can engage in some discussions about this. She said the platform already exists for St. Maarten to be able to discover and determine a way forward.