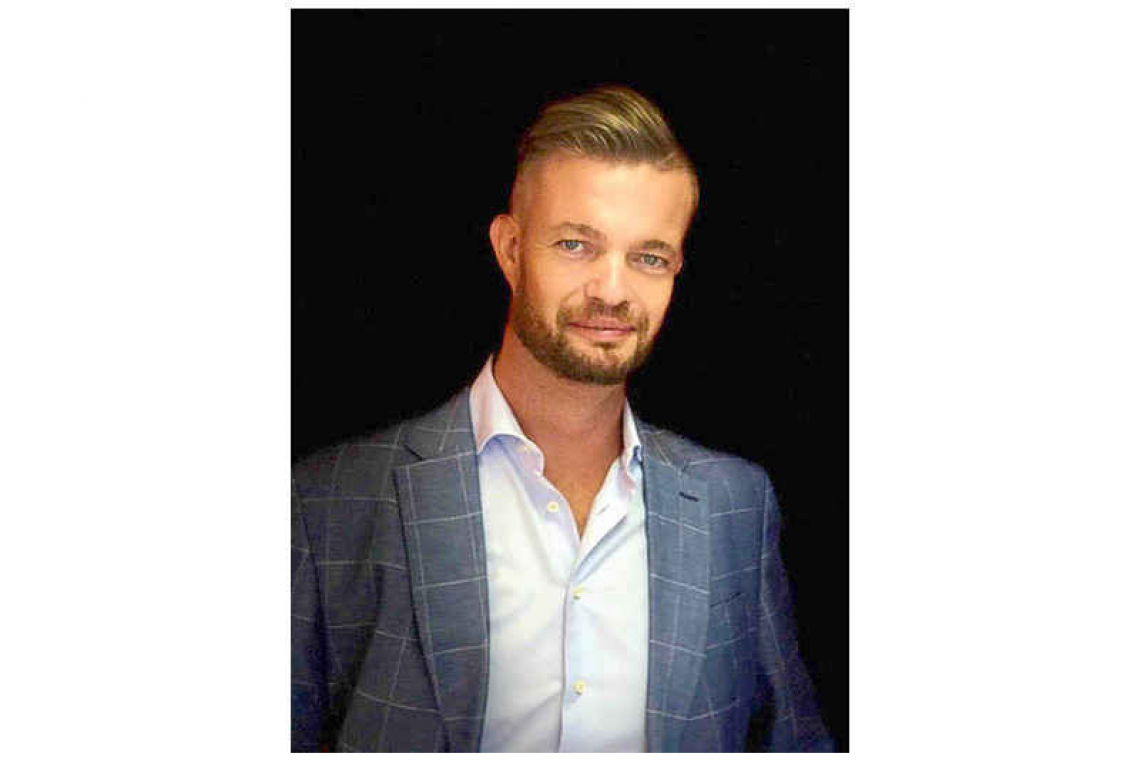 PHILIPSBURG--Lawyer Geert Hatzmann has filed a complaint with the Joint Court of Justice pertaining to what he described as the “scandalous” behaviour of three judges in the Civil Service Court.

On November 23, Hatzmann filed a complaint against all members of the Court of Appeals in Civil Service Cases (“Raad van Beroep in Ambtenarenzaken”) in St. Maarten, who handled a case against one of his clients on November 19.

Hatzmann said that during the hearing of that case his client’s appeal was declared inadmissible because he had submitted the appeal documents approximately one week too late.

In the appeal documents, the lawyer explained that during his vacation in the Netherlands, where he went to celebrate his parents’ 40th wedding anniversary, he was confronted with the fact that his mother was terminally ill, knowledge which she had concealed from his brothers and him. A few weeks after his arrival in the Netherlands, his mother died at the age of 63.

“This was a very emotional and traumatic event that affected me very much, and which resulted in the fact that I was not able to practice law for some time or to arrange for a colleague to act on my behalf, apart from the complications of converting my return ticket to St. Maarten,” the lawyer explained.

“Anyone with feelings in his or her gut would be able to understand such a situation and adopt a courteous and accommodating attitude towards one confronted with such misery, but not this Court of Appeals. Despite the fact that there only was a short delay, which did not result in any disadvantage, this Court of Appeals considered it necessary to accuse me of failing to make a colleague file a request to extend the appeal term on my behalf. This could have been expected of me, and because of my omission, no appeal was due for urgent or compelling reasons, which resulted in the appeal being declared inadmissible.

“Apparently the death of my mother – which I still cannot get over two years later – should not affect me in such a way that I ‘went off the rails’ for a short time and left everything entirely. It is nothing short of astonishing to me that judges can reach a harsh, inhuman, and offensive judgment,” he stated.

The court’s judgement is also “frightening,” Hatzmann wrote in a letter to president of the Joint Court Eunice Saleh on November 23. “If judges can reach such a decision, they display a poignant lack of empathy and in my view – however much they may be legally educated – they are fundamentally unfit to hold office. Judges render judgments to solve problems between people and if judges do not understand anything about people then their decisions have no authority,” Hatzmann stated in his letter.

He also informed the court president that he had lost confidence in the three Appeals Court judges involved in this issue, and that he would be filing to recuse in case any of them were to preside over a case in which he acts as an attorney.

In her response, the court president stated that the board of the Joint Court of Justice had declared Hatzmann’s complaint inadmissible. “The complaint you have submitted relates to the content of a court decision. On the grounds of the complaint procedure, complaints cannot be made about the content and the justification for a decision of judges or about the process of reaching a judicial decision, including decisions taken in that context of a procedural nature. In view of the foregoing, the board has come to the conclusion that your complaint should be declared inadmissible,” Saleh wrote in a letter dated December 14.

“This response shows that Mrs. Saleh has misunderstood the purpose of my complaint,” Hatzmann said in response to what he described as a “cold and business-like” letter. “For me, it is not so much about achieving a positive result in the case in question, but – first and foremost – to address the appalling lack of empathy of these judges. In my view, these judges have given themselves a certificate of incapacity and I had expected the [court – Ed.] president to apologise and take action against these judges. However, Mrs. Saleh does not go into the matter at all and brushes me off with a formal standard consideration and thus emphatically protects her colleagues.”

The lawyer said he was “very outraged” at this turn of events and feels that the public in St. Maarten has the right to be informed that their highest judges are lacking in social skills and empathy. “As I explained in my complaint, this greatly detracts from the authority of their statements and justifies the question whether they are fit for office.”