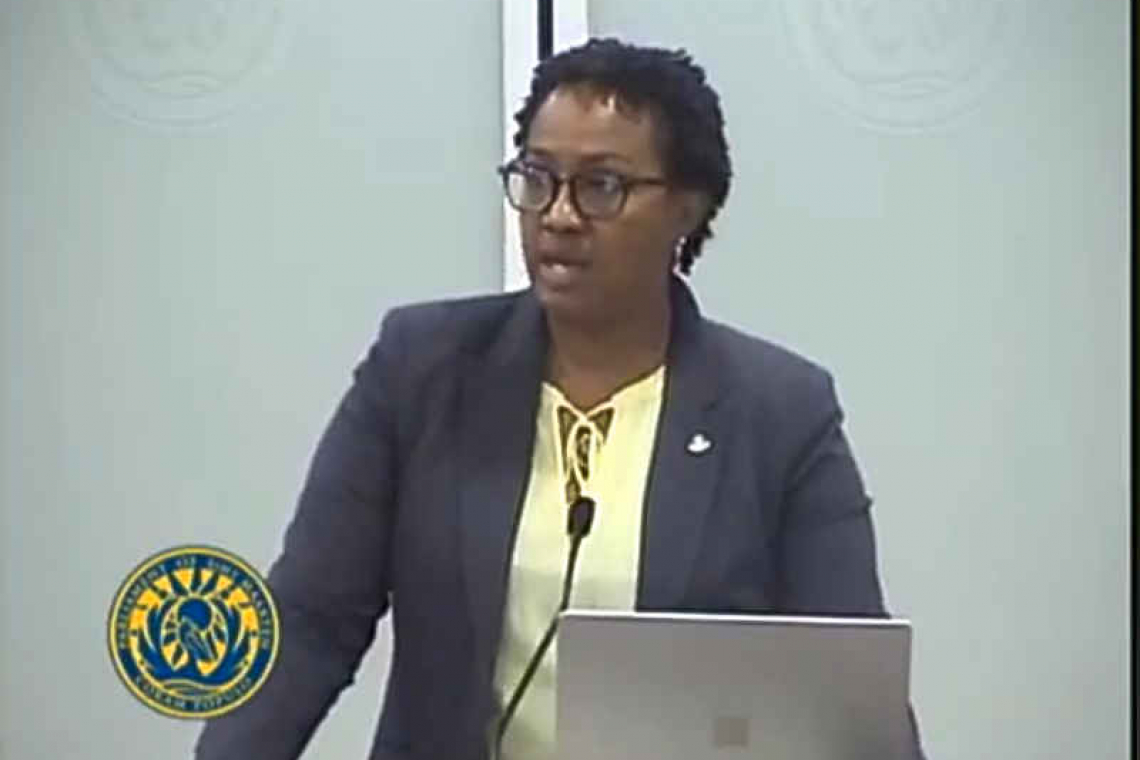 PHILIPSBURG--A letter from Chairperson of Parliament Rolando Brison, clarifying the legislature’s petition to the United Nations (UN) has been deemed as sufficient by Dutch State Secretary for Interior Affairs and Kingdom Relations Raymond Knops, and the trajectory for the continuation of liquidity support for the country can now continue.

“The statement of the St. Maarten Parliament is sufficient for the Kingdom Council of Ministers to continue the trajectory of liquidity support,” Knops told The Daily Herald on Monday.

Prime Minister Silveria Jacobs told Members of Parliament (MPs) during a public meeting on relations with the Netherlands on Monday, that Knops had informed her that the letter “is acceptable for the discussion to be had in the Kingdom Council of Ministers for the dissemination of liquidity support” for St. Maarten. The Kingdom Council of Ministers meets this Friday on the matter.

In a recent letter to the Dutch Second Chamber of Parliament, Knops had said that St. Maarten will not be receiving some NAf. 39 million in liquidity support until Parliament clarified its position on the recently submitted petition to the UN and confirms approval for the Caribbean Entity for Reform and Development (COHO). Brison’s clarification letter, which was approved by a majority in Parliament on Thursday last, with strong opposition from some MPs, was sent to Jacobs, to whom it was addressed, to be forwarded to Knops.

The draft letter stated that the petition itself asked for nine remedies – none of which were specific to the COHO. “So, to be clear, the Parliament continues to support the trajectory that is identified in the letter of the State Secretary of March 16, 2021 and looks forward to moving forward on this trajectory. Nothing in the petition or Memorandum of Law says, or should be interpreted as saying, that the Parliament is not in support of this trajectory. To the contrary, as I affirm again in this letter, the Parliament of St. Maarten supports the legal trajectory towards the establishment of a reform entity as agreed upon by the Prime Minister and the government of the Netherlands on December 22, 2020,” it was stated in the letter.