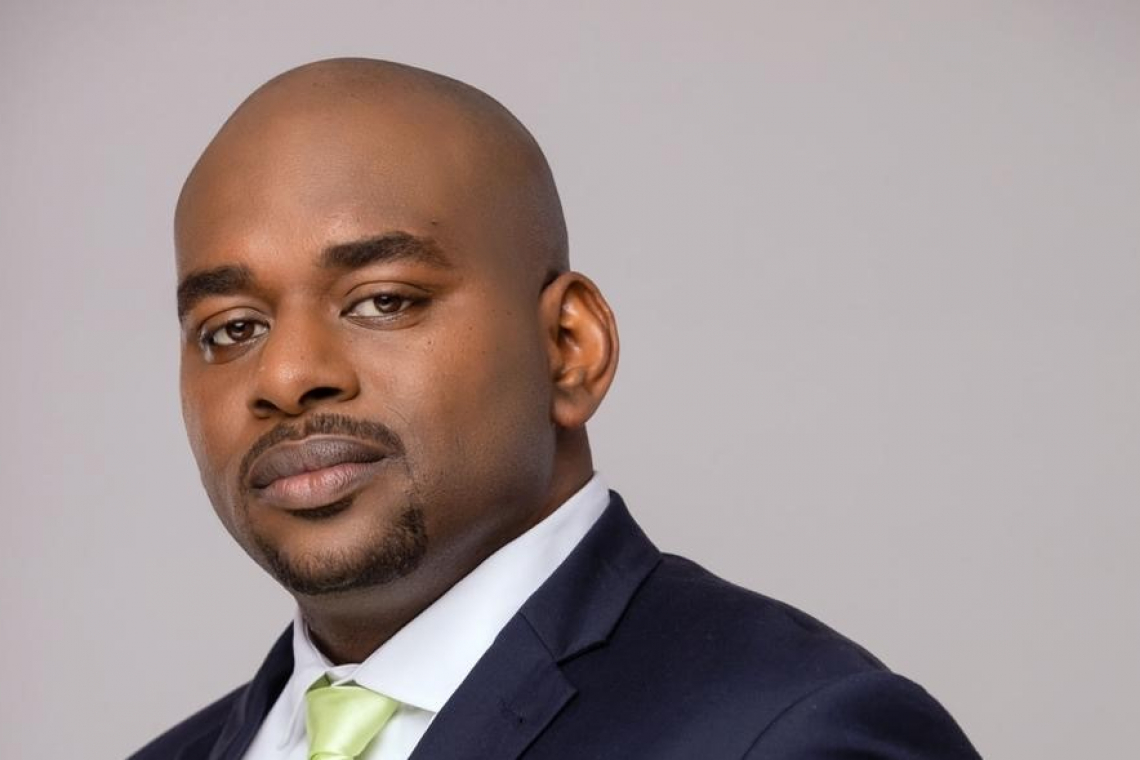 PHILIPSBURG--United People’s (UP) party Member of Parliament (MP) Omar Ottley will be swapping his legislative function for an executive one as of 3:00pm today, Tuesday, April 20, when he is sworn in as the new Minister of Public Health, Social Development and Labor VSA.

Ottley will be taking over the mantle from Richard Panneflek, who has served in the capacity since the swearing-in of the new government on March 28, 2020. Panneflek has resigned to pave the way for the incoming minister.

Ottley plans to hit the ground running in his new capacity and told The Daily Herald that his top three priorities are labour protection, attaining “herd immunity” in the country and the completion of St. Maarten General Hospital.

As it relates to labour protection, Ottley said he wants to ensure opportunity for locals and an increase in skill training programmes.

He wants to see vaccination of the populace increase to 75 per cent, as based on research 75 per cent is needed for herd immunity and to get back to some level of normalcy in the country.

“I feel great to have the opportunity [to serve – Ed.],” Ottley said when asked how he feels to be the incoming VSA Minister. “I always viewed myself as a doer and in the executive branch I will be able to execute the tasks needed to both better and empower the people of St Maarten.”

He said his team “is set and ready to go.”

Ottley thanked his predecessor for his hard work in the position. “I would like to let Minister Panneflek know that I saw the work and time he put in to get this country back open and today we have some of the lowest numbers in the region, not to mention an amazing vaccine rollout. This does not go unnoticed.”

Ottley’s taking up a position in the executive branch of government will leave his seat in Parliament vacant. This seat is expected to be taken up by UP candidate former Member of Parliament (MP) Dr. Luc Mercelina, given that the candidate next in line for the seat, Ludmila de Weever, is already a minister in the current governing coalition and Mercelina is in line after her.

Mercelina ran as the #2 candidate on the UP slate in the 2020 Parliamentary Elections and amassed a total of 249 votes, while De Weever won a total of 266 votes as the number 6 candidate.