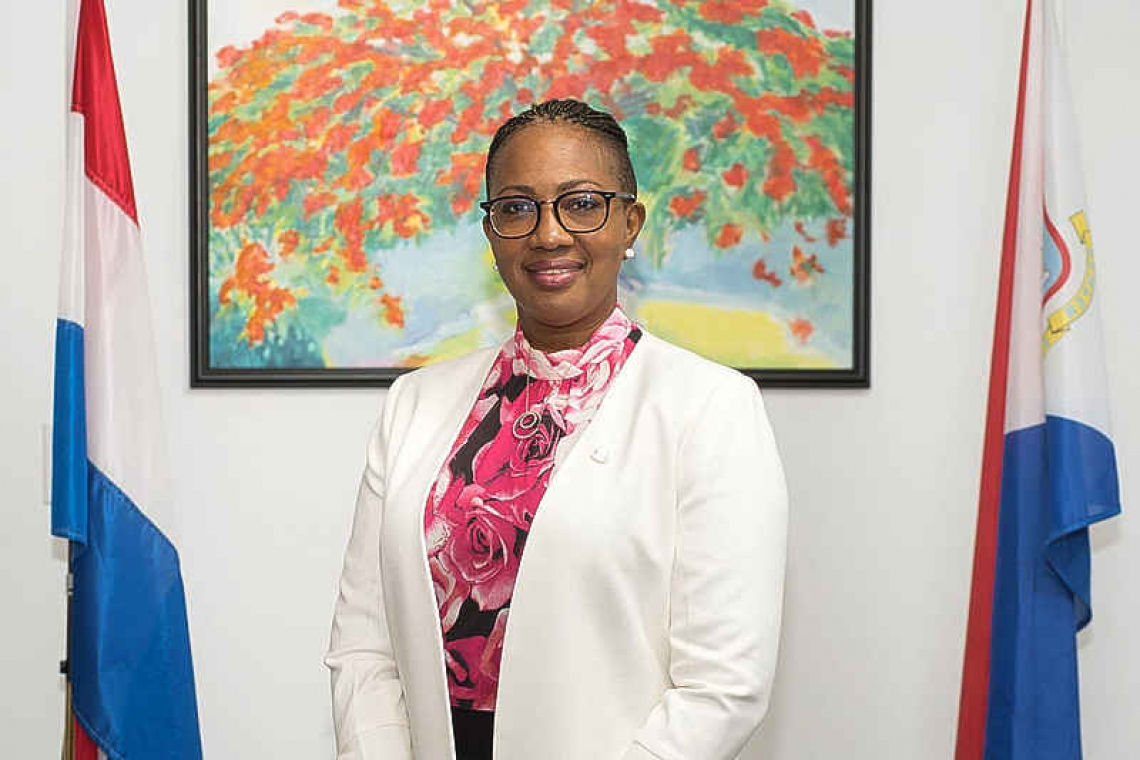 ~Wants loan agreement by today, May 7~

PHILIPSBURG--Prime Minister Silveria Jacobs has asked Prime Minister of the Netherlands Mark Rutte to intervene and address “unnecessary delays” holding up the provision of the NAf. 39 million fifth tranche of liquidity support for St. Maarten.

To date, the loan agreement that Finance Minister Ardwell Irion is required to sign so that the liquidity support can be released, has not yet been sent to St. Maarten despite the signing of the implementation agenda on April 26, and repeated requests from St. Maarten for it to be sent.

On both the technical and ministerial levels, contact has been made with the Ministry of BZK to receive updates on the status of the loan agreement. “Contact was made immediately, last week with BZK’s technical staff and the loan agreement was promised by the end of the week, which would have been a week away from the last RMR meeting, and to this day, we have not received the loan agreement,” Jacobs said in a press statement on Friday.

The PM said she has "exhausted every effort" to acquire the loan agreement, including reaching out to State Secretary for Home Affairs and Kingdom Relations Raymond Knops a few days ago. “He indicated that he would follow up; however, no prospect was provided regarding when the loan agreement will be finalised and sent,” Jacobs said.

“Contact has even been had with the Dutch Representation office here on the island and they too are indicating that they have no information on the status of the loan agreement." So far, the only indication shared from the Ministry of BZK was that key personnel were out on vacation, leading to the delays. No timeline was given as to when the loan agreement would be sent."

Given the fact that there have been no positive responses, nor has the loan agreement been received, Jacobs said she sent a letter to the Kingdom Council of Ministers RMR addressed to Rutte on May 6. In the letter, Jacobs outlined the experience St. Maarten has had with “delays and a lack of communication.”

She has requested that Rutte intervenes and implores the Ministry of BZK to move forward with the process and facilitate St. Maarten with the loan agreement by today, May 7, so that it may be finalised. This way the funds can be made available to St. Maarten by early next week.

Jacobs hopes for a swift resolution that would ensure the needed liquidity is sent to St. Maarten. This latest delay only puts further pressure on the relationship between St. Maarten and the Netherlands which both parties have agreed to work on, she said.

She noted that St. Maarten has largely complied with all the conditions placed by the government of the Netherlands, and thus, the current delay is inexplicable. In March 2021, the first delay of the fifth tranche of liquidity support was due to the questions of the Kingdom Council of Ministers RMR surrounding the support for this trajectory from the Parliament of St. Maarten. Clarification of meaning of the petition that was submitted to the United Nations (UN) was requested. This matter was ultimately resolved after Knops approved the letter from Chairman of Parliament Rolando Brison, providing clarity on the petition; the request for liquidity support for St. Maarten was once again placed on the agenda of the RMR meeting for April 23, 2021.

RMR decided in a meeting on April 23, that St. Maarten will receive the much-needed NAf. 39 million liquidity support after signing of the implementation agenda for the execution of the country package.