Island residents can get European vaccination certificate per June 21 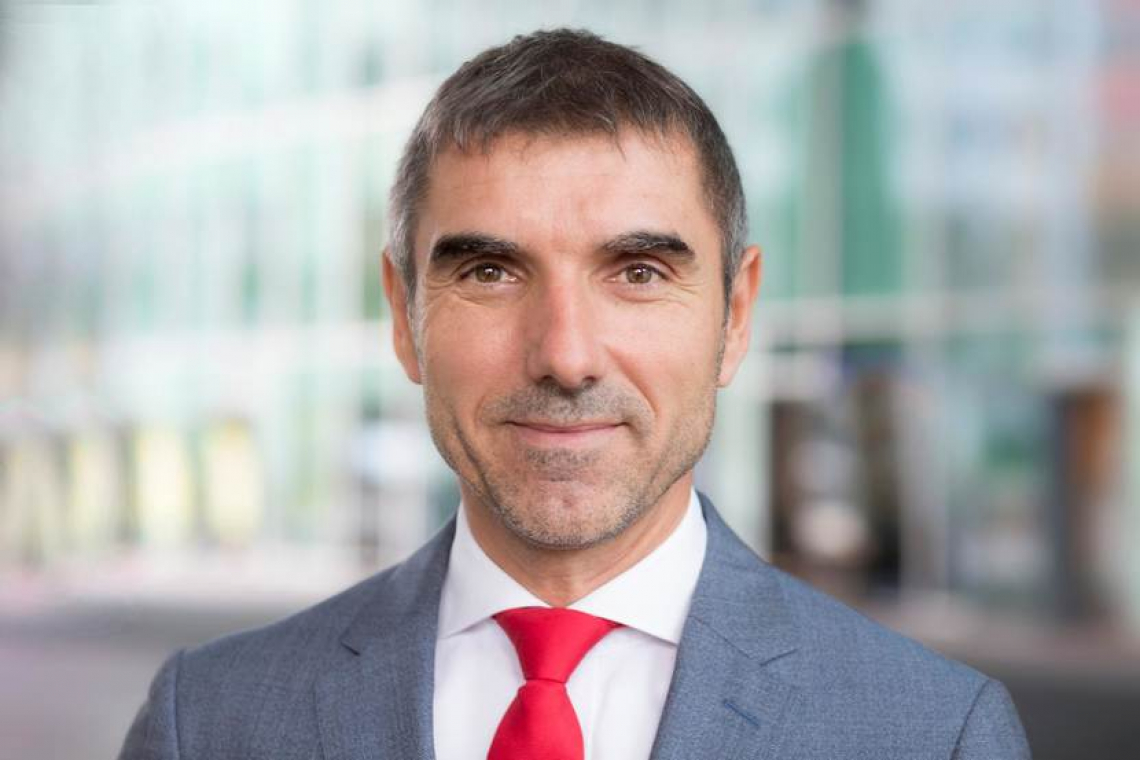 THE HAGUE--The European digital corona vaccination certificate should become available for residents of the Dutch Caribbean per June 21.

Dutch caretaker State Secretary of Public Health, Welfare and Sport Paul Blokhuis confirmed this in his reply to written questions that Members of the Second Chamber of the Dutch parliament Jorien Wuite and Jan Paternotte, both of the Democratic Party D66, had submitted on May 6.

Wuite and Paternotte enquired about the possibilities for a European vaccination certificate for the islands and asked what the preparations were for the introduction of this digital green certificate in the Dutch Caribbean.

According to the state secretary, authorities are currently looking at the technical and legal requirements of the European vaccination certificate. The European Union (EU) regulation that is currently being prepared will also deal with the certificates that are issued in the Dutch Caribbean. This means that the target date of June 21 of the introduction of the European digital vaccination card will also count for the islands.

Because Dutch Caribbean residents have no Citizen Service Number (Burger Service Nummer BSN), and also not a personal digital identity DigiD, an alternative route is being worked on for residents who want a European vaccination certificate. This is currently being discussed with the islands, stated Blokhuis.

Caretaker Minister of Public Health, Welfare and Sport Hugo de Jonge stated in his weekly COVID-19 update letter to the Second Chamber on Friday that the objective was for residents of the islands to receive a European digital corona certificate.

De Jonge explained that the EU regulation Digital COVID-19 Certificate will also apply to the overseas countries and territories, including the Dutch Caribbean. “This means they can join the system that the EU builds to authenticate and verify vaccination, test and recovery certificates, enabling the countries to reach each other’s QR codes,” he stated.

Consultations on a technical level are currently taking place to work out this process. De Jonge said that due to the close relations between the Dutch Caribbean, the United States (US) and South-America, it is also important for the islands to be able to issue certificates that comply with international standards.

Advantages of the (European) vaccination certificate will be highlighted in PR campaigns in St. Maarten and St. Eustatius to motivate people to get vaccinated and to increase the low vaccination degree, De Jonge stated in his letter.

The minister stated that he and state secretary Blokhuis were very worried about the vaccination willingness in St. Maarten and St. Eustatius. Similar concerns were expressed during a debate of the Second Chamber’s Permanent Committee for Kingdom Relations with caretaker State Secretary of Home Affairs and Kingdom Relations Raymond Knops.

According to De Jonge, a lot of effort has gone into trying to increase the vaccination degree in St. Maarten (about 35 per cent) and St. Eustatius (about 45 per cent), but that this so far has not yielded the desired results. “This is a risk for the spreading of the virus on the two islands.”

Talks have been held with various public opinion influencers such as church leaders, in which the importance of the vaccination campaign has been repeatedly emphasised. The intention was to have a large majority of the population, at least 70 per cent, vaccinated by the start of the hurricane season, but this has not materialised. “That is very worrisome,” stated De Jonge.

Authorities are trying the harder-to-reach groups in the community, such as undocumented persons, persons without transportation and persons in doubt, and persuade them to get vaccinated. Special mobile teams are going into the districts to vaccinate people and to talk to them.

In his letter, the minister addressed the increasing number of COVID-19 infections in St. Maarten. Additional measures have been put in place on the advice of the Netherlands Institute for Public Health and the Environment RIVM. This includes the prohibition for restaurants and bars to open between 11:00pm and 6:00am.

Even though there are currently no patients at Intensive Care Unit (ICU) of the St. Maarten Medical Centre (SMMC), agreements have been made to increase the ICU capacity if needed. In Aruba, Curaçao and Bonaire, the additional medical personnel that was flown in during the large outbreak in the past few months is being decreased.