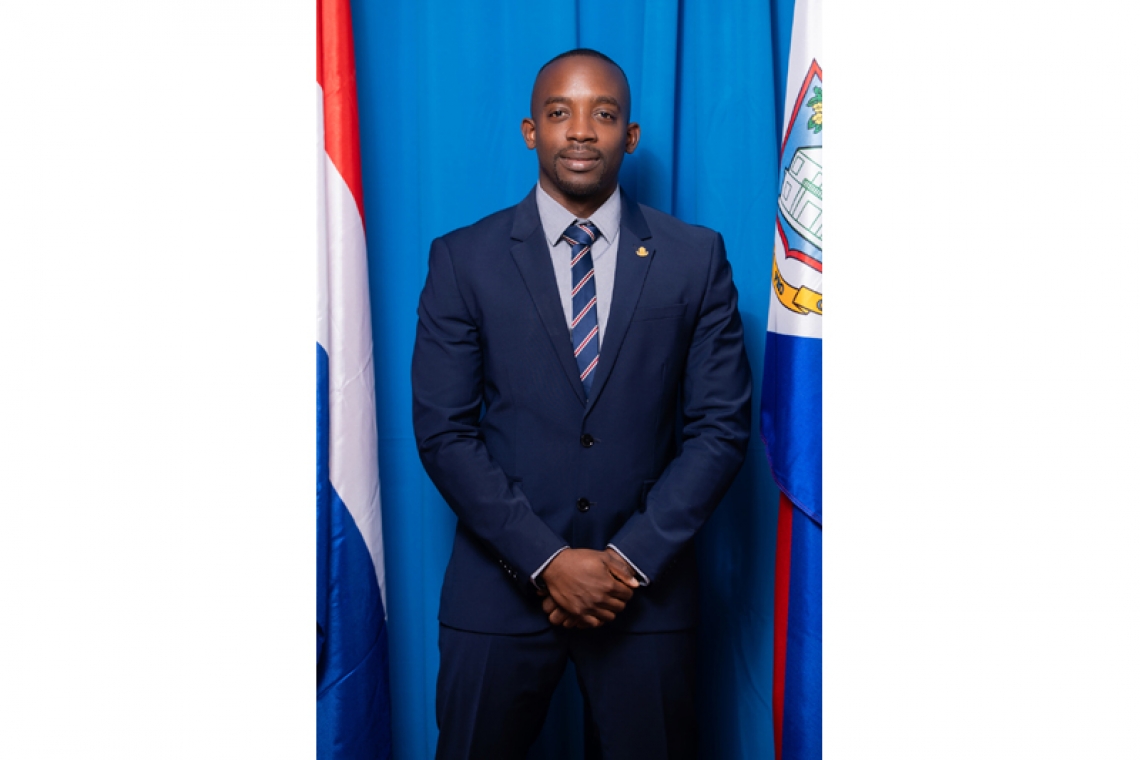 ~ Regarding conditions for liquidity support ~

PHILIPSBURG--Although the Committee for Financial Supervision CFT determined last week that St. Maarten did not meet the conditions for the second tranche of liquidity support, government has a fundamentally different opinion and claims its amendments have met the conditions.

Finance Minister Ardwell Irion said during the virtual Council of Ministers press briefing on Wednesday that St. Maarten believes it has made sufficient progress to meet the conditions for the second tranche of liquidity support. “St. Maarten had a fundamental difference of opinion with the CFT about the validity of legal reforms approved by Parliament,” he said.

According to the CFT, St. Maarten has not met the 12.5 per cent reduction in salary packages for civil servants and workers in the semi-public sector.

Government tried to meet this condition by not touching the salaries, but instead slashing vacation pay, allowances for uniforms and travel expenses, and reductions in pension premiums. However, CFT said these items could not be a part of the 12.5 per cent reduction because they stemmed from previous Kingdom Council of Ministers’ instructions in 2015 and 2016.

Similarly, the CFT determined that St. Maarten has not complied with the 25 per cent cut in total salaries and benefits of ministers and Members of Parliament (MPs). As part of this condition, no indexation to the cuts was to be applied and the savings had to booked into the country’s budget.

The CFT said the 10 per cent reduction taken by MPs in April cannot form part of the reduction, as was argued by St. Maarten. This 10 per cent cut did not go into the budget, but formed part of MPs’ pension contributions.

“St. Maarten is of the opinion that these changes should form part of the reductions, especially the 12.5 per cent on employment packages,” said Irion, adding that the CFT did not fairly consider the local context, as no formal agreements have been made with trade unions.

Additionally, the CFT determined that St. Maarten has not met the so-called “Jacobs norm”, in which the salaries of consultants as well as those of top officials in government-owned companies and semi-public entities cannot be more than 130 per cent of the prime minister’s salary.

The CFT said government had not met the condition of increasing the general old age pension AOV age from 62 to 65 years. However, Irion said this happened because the law amending the pension age was only published in the National Gazette on August 12, which was after the CFT issued its advice. Parliament passed this law on July 15.

Government met the condition to increase the retirement age of civil servants from 62 to 65 years. The statutory regulation was approved by Parliament on June 3 and it was published in the National Gazette on July 1.

St. Maarten did meet the condition that stipulated changes to the SSRP’s payroll support programme. However, because the amendments were applied on June 1 instead of on the May 15 deadline, St. Maarten received only two-thirds of the total remaining NAf. 29 million loan.

Irion said this reduction was unfair because the condition was issued only days before it had to go into effect.

“At the time of the decision for the second tranche conditions, a substantial amount of the applications for May had already been processed. The adjustment to June 1 was reasonable given the date of the decision-making.

He said government had paid May payroll support from its “already scarce” liquidity because the programme “could not simply be changed in the middle of implementation.”

Government is continuing to discuss with CFT about the second tranche conditions, as having them unfulfilled prohibits St. Maarten from further financial support from the Netherlands.

Irion was scheduled to have a meeting with CFT on Wednesday afternoon.