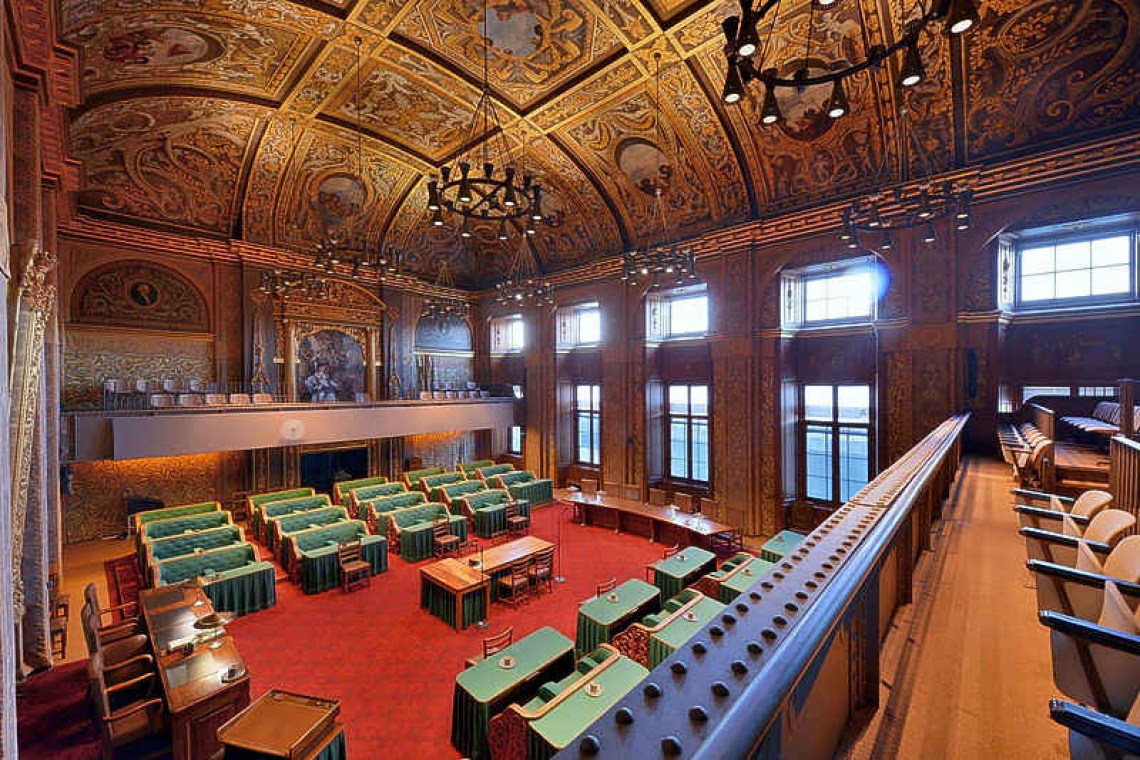 THE HAGUE--The handling of the law proposal to establish the Dispute Regulation for the Kingdom in the First Chamber of Dutch Parliament has been postponed on the request of the Dutch government.

Caretaker State Secretary of Home Affairs and Kingdom Relations Raymond Knops, also on behalf of the caretaker Prime Minister Mark Rutte of General Affairs, sent a letter to the Senate on Friday to request a postponement of the handling of the Dispute Regulation for the Kingdom law proposal.

As reason for the request of deferral Knops stated: “In the past days it has become clear that there is no support for this law proposal within the Parliaments of Aruba, Curaçao and St. Maarten.” The state secretary asked for the postponement “to enable the Kingdom Council of Ministers to deliberate on the situation that has evolved.”

The handling in the Senate was scheduled for Tuesday, June 1. The handling would have taken place in the presence of delegations of the three Dutch Caribbean parliaments, as well as the Ministers Plenipotentiary of the three countries in The Hague and St. Maarten Prime Minister Silveria Jacobs who is already in the Netherlands for talks and for Friday’s Kingdom Council of Ministers meeting.

The St. Maarten delegation, consisting of President of Parliament Rolando Brison, Members of Parliament Sarah Wescot-Williams and William Marlin, and Parliament’s Secretary General Garrick Richardson, was scheduled to leave for the Netherlands today, Friday, but will not travel until further notice, confirmed Brison. The delegation of the Aruba Parliament is already in the Netherlands.

Chairman of the First Chamber Jan Anthonie Bruijn announced a few hours after receiving Knops’ letter that he decided to meet the state secretary’s request. He did so after consulting the Senate’s Permanent Committee for Kingdom Relations.