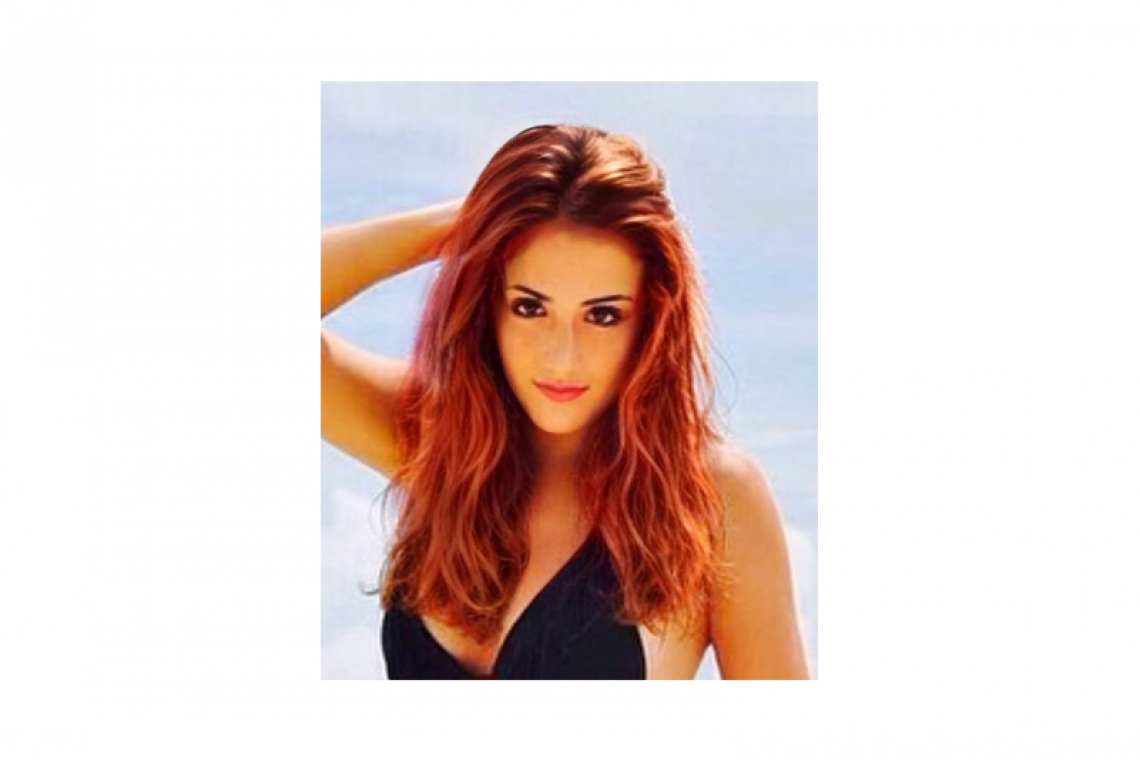 PHILIPSBURG--An independent licence holder based out of the French island of Guadeloupe has been identified as the organisation that scouted 24-year-old Lara Mateo, who is currently representing Dutch St. Maarten at the 70th edition of the Miss World Pageant scheduled for Thursday, December 16, in San Juan, Puerto Rico.

St. Maarten Miss World licence holder Posh Productions POSH is baffled by the development and has denounced the contestant. POSH said in a press statement issued on Tuesday evening that it has come to the attention of POSH President Cassandra Weekes-Jeffers, that Mateo is in attendance at the 70th Miss World International Pageant.

“POSH hereby makes it known that Ms. Mateo is not representing POSH as the franchise holder of the Miss and Mr. World licence for St. Maarten,” it was stated in the release.

In 2018, POSH crowned Learie Hall as the first ever Mr. Genuine Quality (GQ) St. Maarten. “POSH gained an overwhelming approval of support from the organisation and the public at large, and as part of his win, Mr. Hall was inducted to represent St. Maarten as Mr. World 2018 in the Philippines. With having forged this positive relationship with Miss World Limited, POSH also secured an agreement with the organisation for the franchise licence of Miss World,” it was stated in the release.

“It was the aim of POSH to host the first pageant to identify the St. Maarten Miss World Queen in 2020, however, the COVID-19 pandemic made this impossible. POSH has now learned that it is an independent licence holder based out of Guadeloupe who has scouted Ms. Mateo. POSH is puzzled by the recent developments under the Miss World umbrella and intends to enquire if one holding an independent licence is permitted to submit a candidate without consulting the country’s licence holder to further ensure that the country endorses and supports the registered candidate.”

“In closing, like the rest of the country, POSH is baffled by this and has sought to obtain clarity from the World pageant organisation as to what has transpired when it comes to St. Maarten’s representation and ambassadorship on a world stage.”

In the meantime, a number of stakeholders in Dutch St. Maarten and French St. Martin have indicated that they are not involved in Mateo’s participation in the pageant. Her representation came under question after it was queried by independent Member of Parliament (MP) Christophe Emmanuel in Parliament on Monday.

In response to Emmanuel’s questions on the matter, Minister of Education, Culture, Youth and Sport (ECYS) Rodolphe Samuel told MPs during the continuation of the meeting on Tuesday that Mateo was “not supported by the French Miss St. Martin/Miss St. Barths licence organisers nor the Department of Culture in Marigot.” Samuel said the licence organisers have indicated that in order to represent the island, Mateo would have to represent France “and that is not the case.” Samuel also said that Mateo was also not sponsored by the Ministry of ECYS. On the question as to whether she was a legal resident, he said this is not the competence of the Ministry of ECYS and another ministry can answer this question.

In responding as to whether the St. Maarten Tourism Bureau was involved, Minister of Tourism, Economic Affairs, Transport and Telecommunication (TEATT) Roger Lawrence said no funding or contribution was granted to the delegate. He said the St. Maarten Tourism Bureau together with the Culture Department will be issuing a press release to provide clarification on this matter.

In a statement on its Facebook page on November 29, the Miss Saint Martin/Saint-Barthélémy pour Miss France Committee made it clear that it had no involvement in selecting or sending the delegation to the Miss World pageant. “Because the question comes up quite often, we tend to answer it in a general way: The ‘Miss Saint-Martin’ committee is in no case involved in the participation of St. Martin or St. Maarten candidates in the Miss Universe or Miss World international competitions, nor in any Mister 2021-2022,” the statement read.

“When it comes to the question of our participation in Miss France next December, for those who didn’t know, our region is still in rotation with the region of Saint Pierre and Miquelon … Our turnout last year was outstanding, so it’s not our turn this year. We can assure you that any commitment on our part in a contest, someone will always be the subject of a communication that honours our region, our potential ambassador and allows us to continue the bond established with you [the public – Ed.] over time at better than our abilities, as always has been. In the current context that is quite complicated and heavy for our overseas regions, but also for the French as a whole, you will surely understand that this is a little messy period for each of our members, but we thank you for your enthusiasm and attention you bring to our committee. This is also what makes sense to our commitment to promoting our territories through the spectrum of elegance that we think is also (all in our heart for the slogan!) ‘A path to excellence’.”

During Monday’s meeting of Parliament, at Emmanuel’s request, a video was played in Parliament showing an interview with Mateo speaking about St. Maarten and about representing the country. The video also shows Mateo displaying the St. Maarten flag and depicting her at several locations in the country. She said in the video interview that she was born in Spain, and that her parents moved to St. Maarten when she was one year old and indicated that they loved the island and never left. She said the island has a French and a Dutch part and that it is multi-ethnic with Dominicanos, Haitians, French and Dutch persons living here. She said the country was “87 kilometres square,” which is equivalent to 33,591 square miles. The Dutch and French sides together is actually 37 square miles, which would actually be 95.83 square kilometres.

The Miss World website lists the 24-year-old’s occupation as being a “Rental Management Assistant” and indicates that she speaks French, English and Spanish. “After qualifying in Management of Cultural and Leisure Institutions, Lara is currently working in Real Estate and would one day like to own her own agency. She enjoys kitesurfing and Latin dancing. Her proudest moment was when she completed her first skydive. She also volunteers at the local veterinary and is proud each time she helps an animal [give – Ed.] birth. She has a talent for making people laugh. [And her] personal motto: ‘Misery is more beautiful in the sun’,” Mateo’s profile on the Miss World website reads.

Ninety-eight countries will participate in the pageant, marking the smallest field of contestants since 2002. This year, the swimsuit competition (Miss World Beach Beauty) will return after a five-year hiatus. The pageant was originally scheduled for the end of 2020, but postponed due to the global COVID-19 pandemic.