Govt., unions to determine most effective steps for cost-cutting laws 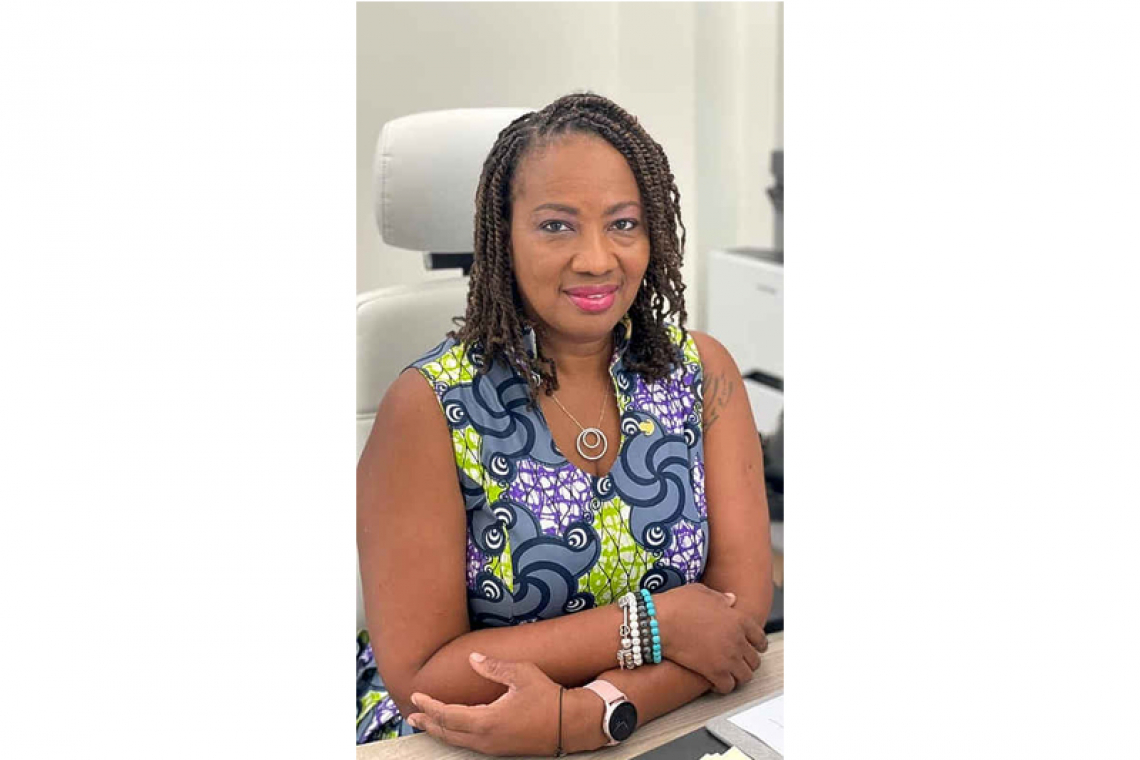 PHILIPSBURG--Government and the Committee of Civil Servants Unions (CCSU) aim to determine the most cost-effective way to move forward as it relates to the cost-cutting laws that are to be implemented.

The Council of Ministers held a consultation meeting with CCSU and its membership regarding this matter recently. The Windward Islands Civil Servants Union/Private Sector Union (WICSU/PSU), Windward Islands Teachers Union (WITU), ABVO St. Maarten union and NAPB police union were in attendance at the meeting which was chaired by CCSU Chairperson Rafael Boasman.

Jacobs said the meeting served as an opportunity for the CCSU membership to be updated on the recent Constitutional Court verdict on the cost-cutting laws. “Parties aim to collectively determine the most effective steps to be able to move forward, as such – possible actions that as government we can take relating to the implementation of the temporary ordinances, which were ratified on November 23, with retroactive effect to July 1, 2020. All areas of this were aptly discussed.”

Jacobs explained that government’s financial standing still requires the country to continue to request liquidity support to be able to mitigate the shortfalls expected in 2022. This is due to the crippled economy in 2020 and 2021 due to the global COVID-19 pandemic.

“The government of St. Maarten is successfully complying with the measures and as such the liquidity support continues. Of course, we are also discussing the implementation agendas, which carry much more than this, at this point. However, these were the initial conditions … to receive liquidity support.”

Apart from the cost-cutting measures already taken by government, such as the reduction of mobile data usage, travel expenses and gas bonds, Jacobs said government continues to seek and assess ways in which it can eliminate unnecessary expenditure, so that public funds are more efficiently and effectively used in the interest of the people of St. Maarten.

Parties agreed that moving forward, the CCSU membership would meet with the Council of Ministers every six months, which is outside of their usual quarterly meetings. The meeting will be specifically on the cost-cutting laws, updates on the financial status of government and when government would see the need to “remove the ordinances.” Jacobs said this would be determined based on the country’s financial progress.

“What is great about those meetings is the amicable nature of them,” Jacobs said, adding that once action points are agreed to in writing, this will be shared with civil servants and the public.