Former Carnival Queen fights for her life after being stabbed 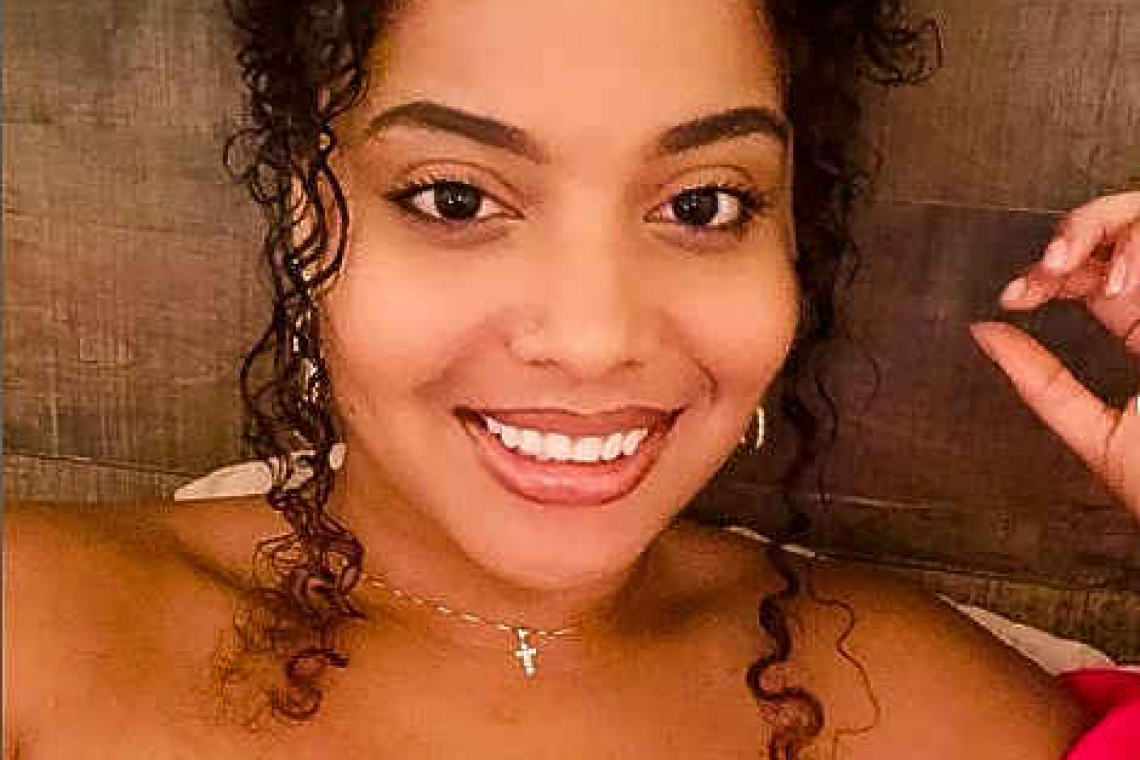 PHILIPSBURG--Estika Halley (25) is fighting for her life after she was stabbed multiple times on Sunday morning by a man who then tried to slit her throat. Miraculously she survived.

She is in critical but stable condition in the Intensive Care Unit at St. Maarten Medical Center.
The attempt on Halley’s life unfolded at the parking lot of Emerald Funeral Home and Crematory in Cay Hill, diagonally across from the hospital entrance. The funeral company’s cameras recorded the brutal attack.
It is not known what preceded the attempted murder and what the relationship is between the man and the victim. Police report that they received a call from the hospital around 6:00am Sunday.
The suspect had fled the scene in the victim’s car which was found in French Quarter on Sunday afternoon. It was covered in blood.
Meanwhile, the victim’s ordeal, the search for her assailant and the whereabouts of the car had become trending topics on social media. With pictures of Halley, a photo of St. Maartener M.B. (38) also circulated. He is alleged to be the perpetrator.
M.B. was seen walking into the police station in Philipsburg around noon Sunday. Police reported at 2:19pm: “Suspect involved in the stabbing incident was arrested a short time ago.”
Halley was crowned TelCell Senior Carnival Queen at Carnival Village in 2016. She recently returned to St. Maarten, after living and working in the Netherlands. The beautician started her own business on the island. She is the mother of a little girl.