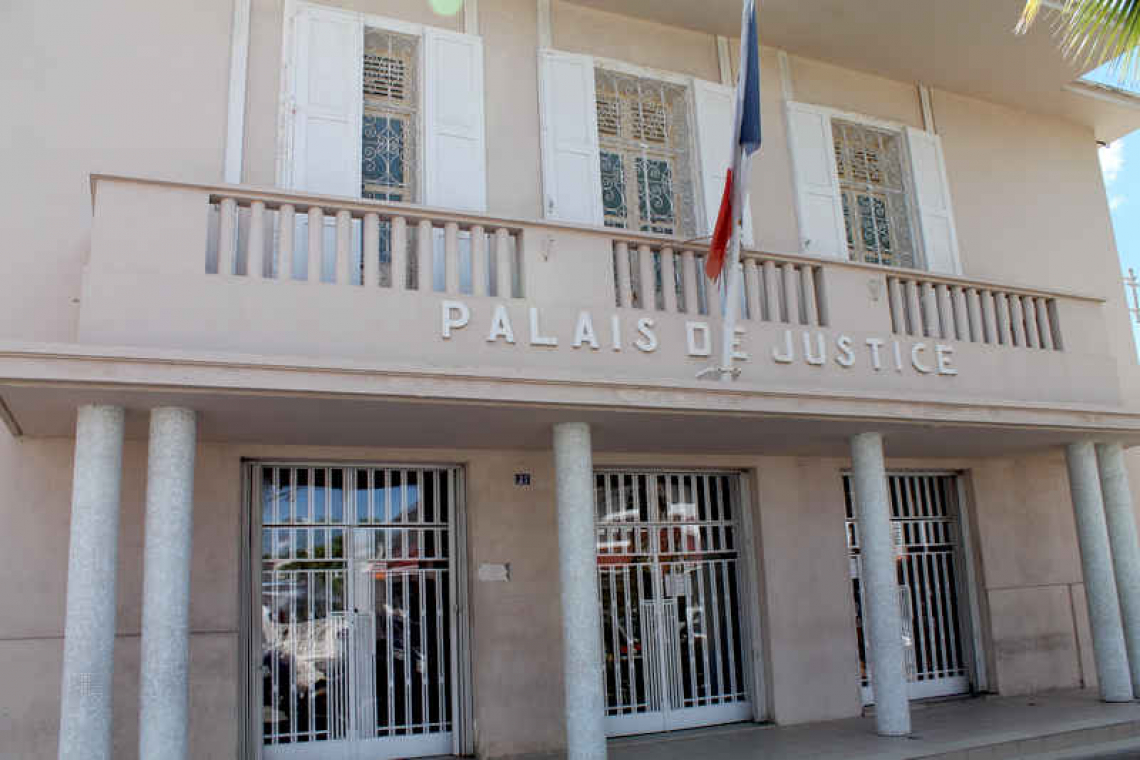 The Courthouse in Marigot.

Only Annick Pétrus was unable to physically attend as she was in Paris and had reportedly caught COVID-19 and could not travel. It was understood her lawyer had requested a hearing by video conference which was rejected by the court. Her case, which also involves President Gibbs, was postponed to May 5.

Lawyers for the three had requested delays to prepare the cases or given other reasons for several postponements since December 2019 including inability to travel due to the pandemic but a judge warned at a hearing in the court in St. Martin on Thursday, October 28, that the deferral to January 2022 would be the last one.

The elected officials are accused of infringing on the access of candidates and not having respected the rules of equality in the awarding of public procurement contracts in the aftermath of Hurricane Irma in 2017 and also in 2018.

The offence carries a penalty of two years in prison and a fine of 200,000 euros. If found guilty, the defendants will also be rendered ineligible for a period determined by the judge. The three elected officials were taken into custody in November 2019.

There are up to nine files to be examined by the court concerning roof repairs and specific service contracts, and one involving Gibbs over insurance for public buildings.