Enquiry about status of talks with St. Maarten 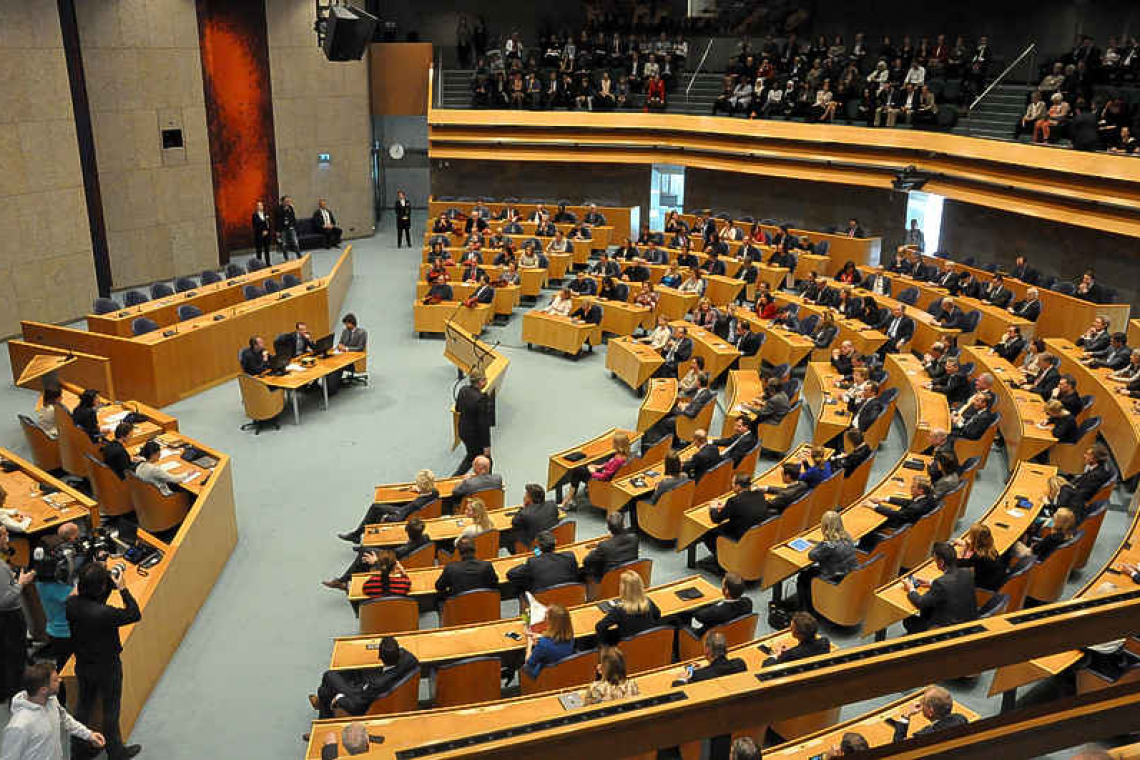 THE HAGUE--The Permanent Committee for Kingdom Relations of the Second Chamber of the Dutch Parliament has enquired about the status of talks with St. Maarten regarding the third tranche of liquidity support and the associated conditions.

The question about the status of the talks was part of a series of remarks and questions the Committee sent to State Secretary of Home Affairs and Kingdom Relations Raymond Knops this week in relation to the liquidity support for Aruba, Curaçao and St. Maarten, and the agreement that has been signed with Aruba and Curaçao.

The liberal democratic VVD party stated that it was glad to learn that an agreement was reached with Aruba and Curaçao about the additional liquidity support. The VVD emphasised that economic, financial, social and institutional reforms were essential to make the Dutch Caribbean countries more resilient.

The VVD specifically asked about the status of the talks with St. Maarten. The party further enquired about the integral execution agendas that will play a pivotal part in the execution of the reforms under the supervision of the new Caribbean Reform and Development Entity and the countries’ departments. The VVD wanted to know when these execution agendas would be ready, also for review by Parliament.

The Democratic Party D66 stated that it was very content with the agreements reached with Aruba and Curaçao so the countries can receive the direly-needed third tranche of liquidity support.

D66 asked Knops to explain how the governance structure of the Caribbean Reform and Development Entity would be arranged, and how the democratic accountability with regard to the investments and reforms would take place.

As for the investment plans stated in the country packages, D66 observed that these were divided into several themes, such as education, economic development and state of law. However, there was no specific mention of sustainability and nature management. “Can the state secretary indicate how the planned investments will contribute to sustainability and nature management?”

D66 noted that the planned reforms would have a great impact on the economy and social security. “Has attention been given to the effects on the division of welfare in the drafting of these plans? How do the reforms affect the various income groups? Will the measures have a levelling or un-levelling effect?”