EDEIS has no economic strategy for airport development, Mussington says 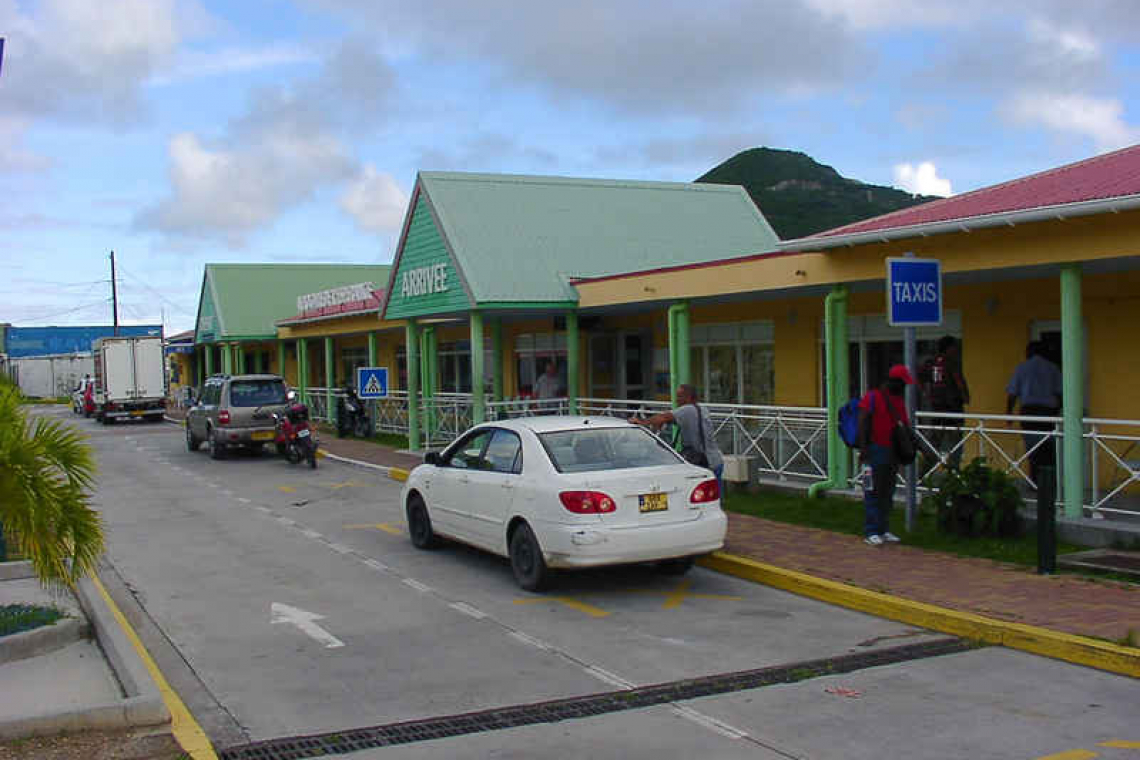 MARIGOT--Opposition Leader Louis Mussington has been particularly scathing about Grand Case Airport management company EDEIS’ reluctance to discuss an economic plan and strategy for development of the airport at Thursday’s Territorial Council meeting with no assurance of providing employment given the dire situation of close to 5,000 persons unemployed currently in St. Martin.

He was also critical of President Gibbs for letting the company have its way at the meeting without standing up for local interests.

The council meeting had the airport as its sole agenda point with councillors asked to deliberate on approving the amendment to the Delegation Service Publique (DSP) – the management contract – requested by EDEIS to extend it for 4½ more years, from 2035 to December 2040;  the extension of the runway; approving some 30,000 euros in compensation for EDEIS relating to the COVID-19 crisis, and approving the appointment of a mediator appointed by the administrative court for negotiations between the Collectivité and EDEIS.

The original management contract with the former company SNC Lavalin was from 2011 to 2035. SNC Lavalin had since pulled its operations out of the Caribbean, hence the takeover of the airport by EDEIS a few years ago.

EDEIS management, talking via video link, explained the urgency of resurfacing the runway for safety reasons, the cost of which was said to be 9.81 million euros, partly financed by European funds, which if not done would result in closure of the airport by the civil aviation authority and loss of jobs.

“But there’s no clear indication on the part of EDEIS on what the economic development plan of the airport will be and that bothers us, especially as President Gibbs had talked about the current unemployment figures,” said Mussington. “We want to know about employment prospects for our people and business opportunities.

“It was agreed in the SNC Lavalin contract that they would extend the runway by 1,500 metres and develop the private jet hub, increase passenger capacity and other aspects of the airport, but none of that happened. Now EDEIS seems to be saying it will put the runway extension on the back burner and address it later.

“SNC Lavalin clearly stated that the airport’s success depended on the runway extension. But here again the President argues that a consultative commission in 2019 determined that the extension was not a priority as it would not be profitable. And then you had the backing for that by the two airlines, Air Antilles Express and Air Caraïbes that have a monopoly at the airport, because they did not want to contribute to the cost.”

Mussington criticised the two airlines for sticking to schedules that do not suit businesspeople wanting to go early to Guadeloupe. He said the two airlines do not seem to be open to regional development and the idea of other airlines coming in.

“We are not against resurfacing of the runway, we don’t want a disaster but we need to have the runway extension and a plan of action for it, to develop the facility and increase flights,” he insisted. “When are we going to discuss a commercial strategy to have other airlines coming in, to open it up to other Caribbean islands?”

The opposition also argued that compensation that EDEIS says it is owed due to travel restrictions and closure of the airport during the COVID-19 crisis be paid by the State and not the Collectivité.

The amendment to the EDEIS contract was unanimously voted in favour by the majority. The opposition voted against.