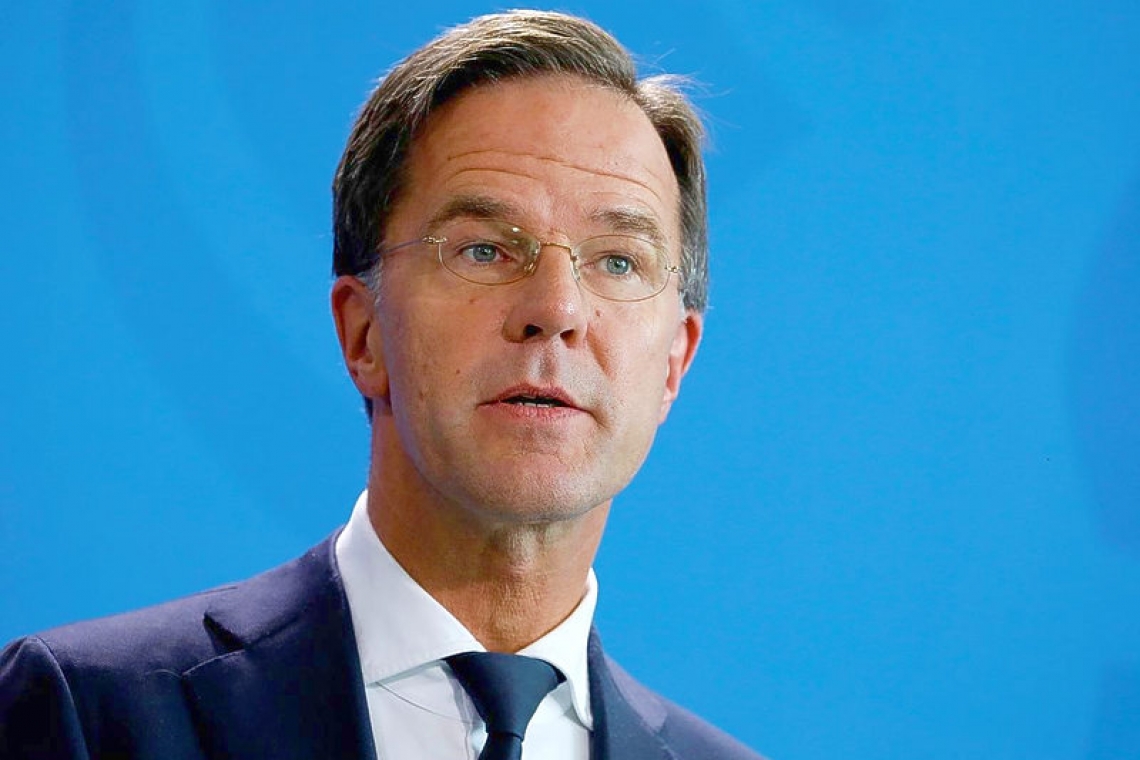 THE HAGUE--The Netherlands is looking into introducing two apps as a key part of controlling the spread of coronavirus, Prime Minister Mark Rutte and Minister of Public Health, Welfare and Sport Hugo de Jonge told a press conference on Tuesday evening.

“Experts tell us that identifying sources and tracing contacts will be crucial for relaxing the rules, without over-taxing hospitals,” Rutte said. “But it is still early days and privacy is key,” the prime minister said.

The apps, one of which would alert people via Bluetooth if they had been in contact with someone who had coronavirus, and a second which would keep potential patients in touch with doctors, are currently being further researched, Rutte said.

The apps will form part of the more intensive testing strategy which is currently being introduced. These would, in effect, take over some of the work of local health boards which do not have the capacity to trace all potential coronavirus contacts.

Asked if people would be forced to install the apps on their phones, Health minister De Jonge said it would be important that as many people as possible used them.

“There is no point in carrying out all the testing if you don’t do anything with the results,” he said. ‘We are looking at whether you can require everyone to do it.”

Contact tracing is still being done in the north of the country where there are relatively few coronavirus cases, the minister said.

Both Rutte and De Jonge emphasised that despite promising figures in terms of hospital and intensive-care admissions, it is still too early to say if the “intelligent lockdown” in the Netherlands will be gradually eased from April 28, when the current deadline expires.

“The figures show we are not doing this for nothing, but we could not make a bigger mistake than to relax the rules in one go,” Rutte said. “We will then hit a new and bigger peak in infections. What we are doing now is crucial for our economic recovery,” he said.

“We are looking at scenarios for an intelligent way back. Everyone should start thinking about how we can further adapt to the 1.5-metre society. The way back will be step-by-step and based on science,” the Dutch prime minister said.