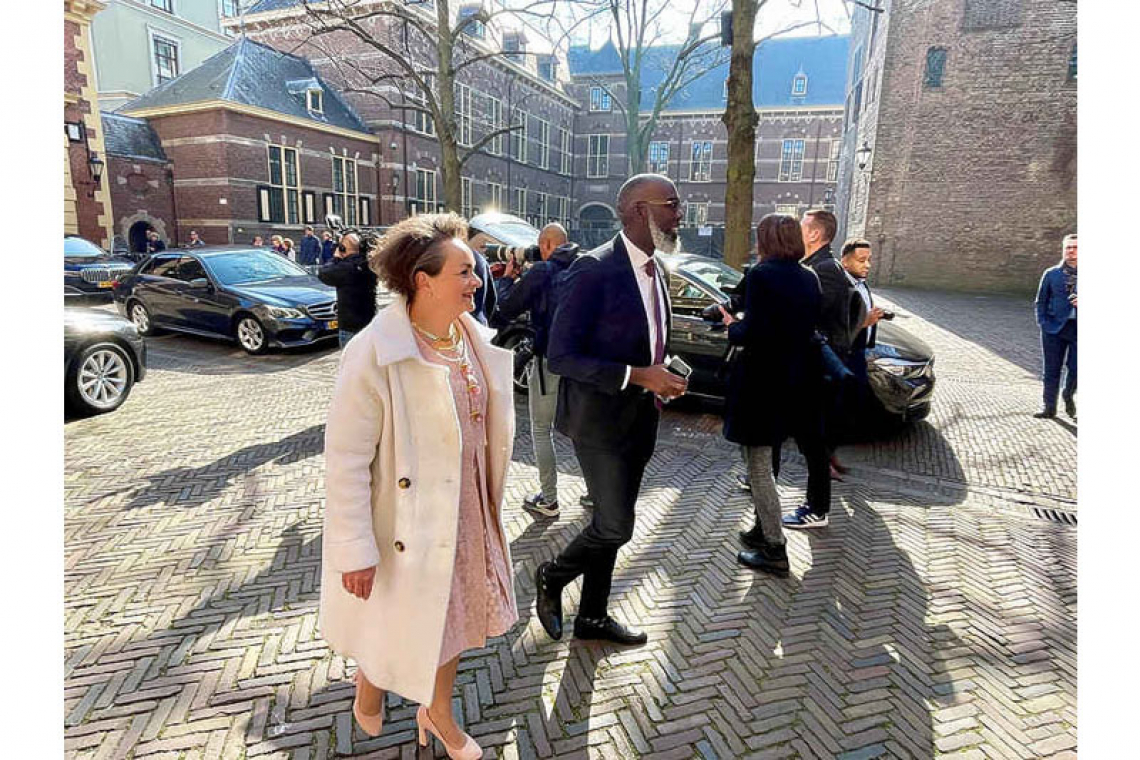 THE HAGUE--The Kingdom Council of Ministers on Friday decided to extend the repayment term of the Dutch government loans that were provided for Aruba, Curaçao and St. Maarten during the COVID-19 pandemic by 18 months.

The loans that were provided as liquidity support had an end term of April 10, 2022. Because it is not feasible for the Dutch Caribbean countries to start paying off these loans per next month since their financial-economic situation has not sufficiently recovered, the Kingdom government agreed to refinance these loans. The individual loans will be bundled and refinanced at zero per cent interest.

“In the meantime, we will continue consultations to see what we will do with the repayment in the long term,” said Dutch State Secretary of Kingdom Relations and Digitisation Alexandra van Huffelen after Friday’s very brief Kingdom Council of Ministers meeting, which was also attended by Curaçao Prime Minister Gilmar Pisas.

Van Huffelen further announced that the countries will not receive liquidity support for the second quarter of 2022. “It is not necessary at the moment, because the economy in the three countries is recovering. But there is space to discuss this if it proves necessary in the future,” Van Huffelen told the media.

The process of implementation of the conditions that Aruba, Curaçao and St. Maarten had to comply with in order to receive the liquidity support continues. The Country Packages are being implemented and the Parliaments are busy with the legislation to establish the Caribbean Body for Reform and Development COHO.

Curaçao Prime Minister Pisas and the Ministers Plenipotentiary Guillfred Besaril of Aruba, Carlson Manuel of Curaçao and Rene Violenus of St. Maarten were content with the decision to extend the repayment of the loans.

During Friday’s meeting, the three countries did bring forward the desire to (gradually) terminate the 12.5 per cent labour conditions cut for (semi) public employees. According to the countries, there could be room for easing of the conditions when liquidity support is no longer needed and the economies are recovering.

“If the countries no longer need financial support, then that means that automatically something needs to be done about the 12.5 per cent, or the 12.6 per cent in case of Aruba. We need to discuss this because our people in the countries deserve perspective. It is our job to give them that,” said Minister Plenipotentiary Besaril. 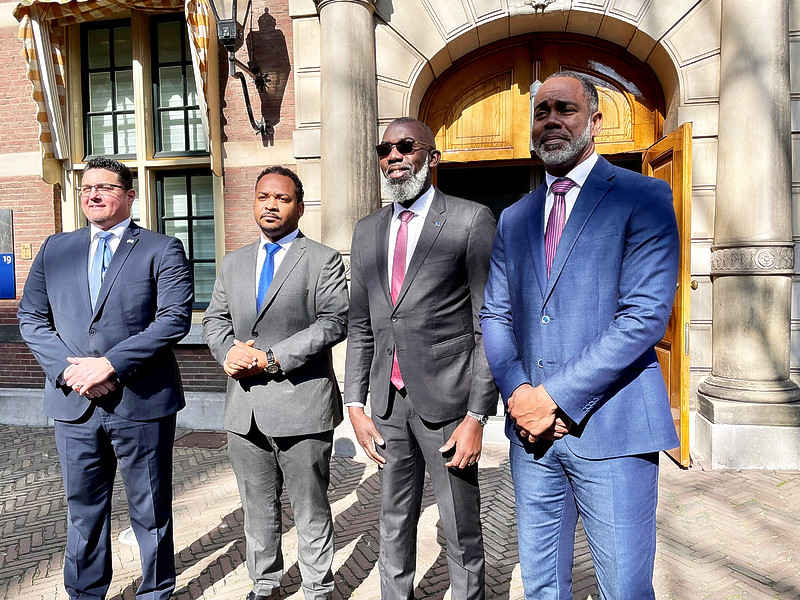