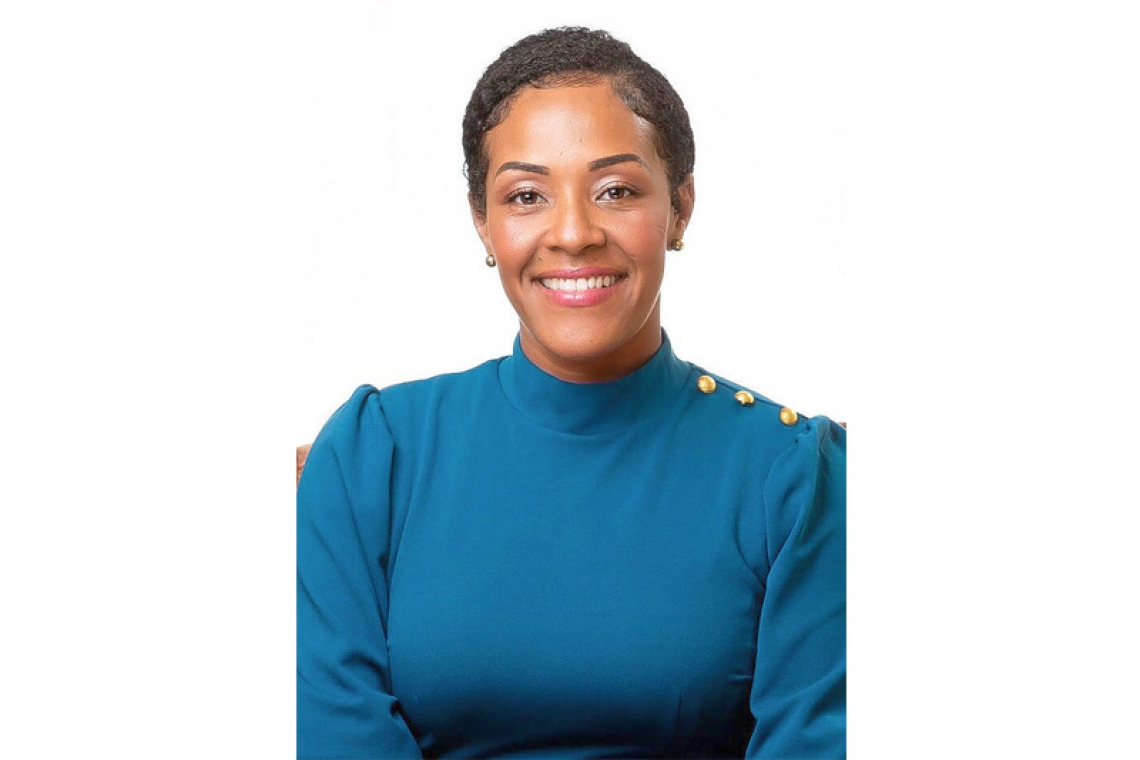 Duncan asked Jacobs to solicit advice and a report from the Social Economic Council SER on her behalf regarding the socio-economic impact of foreign remittances as well as the possible introduction of a tax on these funds. She said research by SER on the issue could be of much value to government and Parliament as work is done on further developing the country.

“Over the last few weeks there has been much discussion on the type of measures that will need to be taken in order to minimise the economic recession and the major losses in public funds,” Duncan said in her letter to the ministers. “COVID-19 has forced us to finally evaluate new avenues in which to generate income for the government and new taxes may play a critical role in the country’s recovery and future development.”

She requested that the Minister of Finance provide data from the Central Bank of Curaçao and St. Maarten (CBCS) on the total amount of remittances leaving the monetary union via money transfer agencies such as Western Union and MoneyGram over the last five years and any licence or other fees these agencies must pay to CBCS and government.

“Countries within the region like the British Virgin Islands are implementing new taxes on foreign remittances. I believe that we should look at how the country can benefit from all the money that leaves our economy, but also think about our own diaspora and developing the same sort of relationship. St. Maarteners around the world can help us without having to move back; whether through money transfers to family members, providing technical assistance or advice.

“We’ve never made a concerted effort in developing the kind of diaspora that would push this country forward. I believe the time is now,” Duncan said. “I look forward to receiving the Ministers’ cooperation and working with Government on new income generating measures for St. Maarten.”