Dump is no longer a national emergency, says World Bank 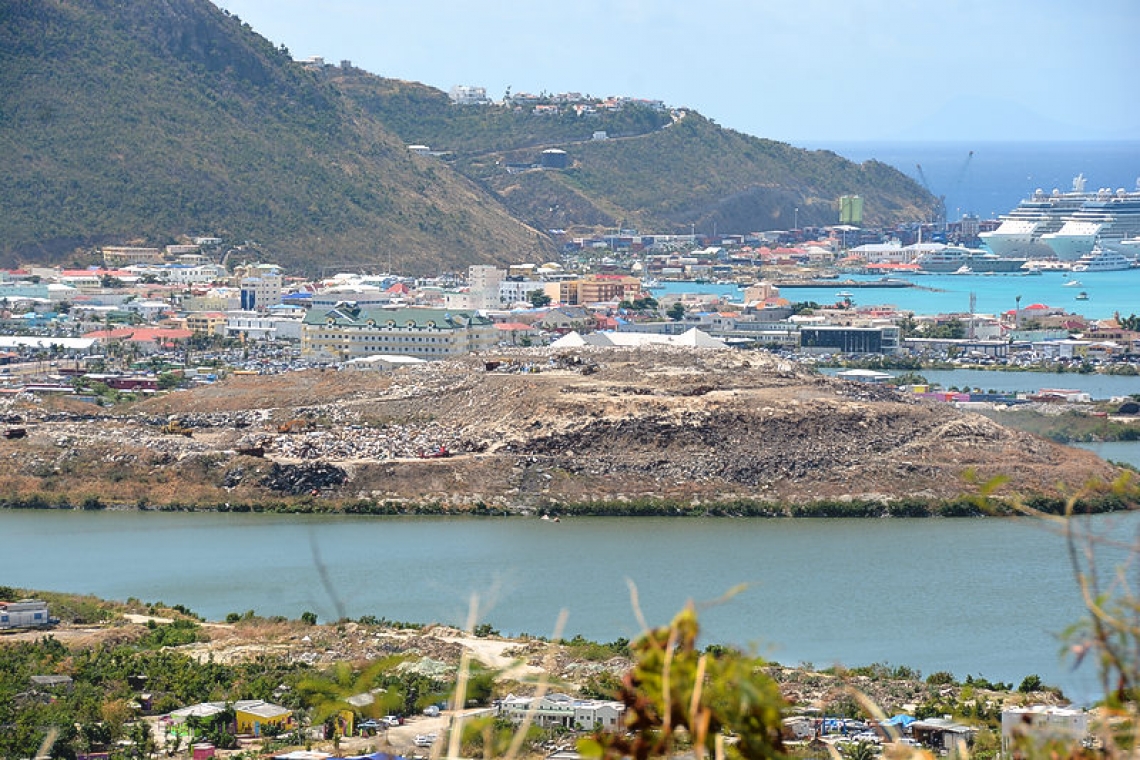 PHILIPSBURG--The World Bank has downgraded the situation at the landfill from a “national emergency” to a matter of “improving the sustainable quality of daily landfill operations,” said Minister of Public Housing, Spatial Planning, Environment and Infrastructure VROMI Christopher Wever at the Council of Ministers press briefing on Wednesday.

Wever said the World Bank had made this statement at a workshop in late January during which representatives of VROMI, the National Recovery Programme Bureau (NRPB), the World Bank, and the Dutch government discussed the way forward with the landfill.

Wever also said the workshop had been convened because works at the landfill had come to a standstill. He said that due to the national emergency categorisation in 2018, VROMI had not been allowed to conduct “civil works” at the landfill until persons living in the area had been resettled.

“In response to the latest assessment of the ground situation, parties agreed that emergency fire suppression is no longer warranted as a top priority that has to be completed before other landfill operational improvements and intervention. As it pertains to the resettlement, this may no longer specifically be a prerequisite of starting civil works at the landfill,” said Wever.

According to him, this means civil works can begin “in a contained manner.”

However, despite this assessment, Wever said resettlement of persons living in the area is still a top priority and concern for government.