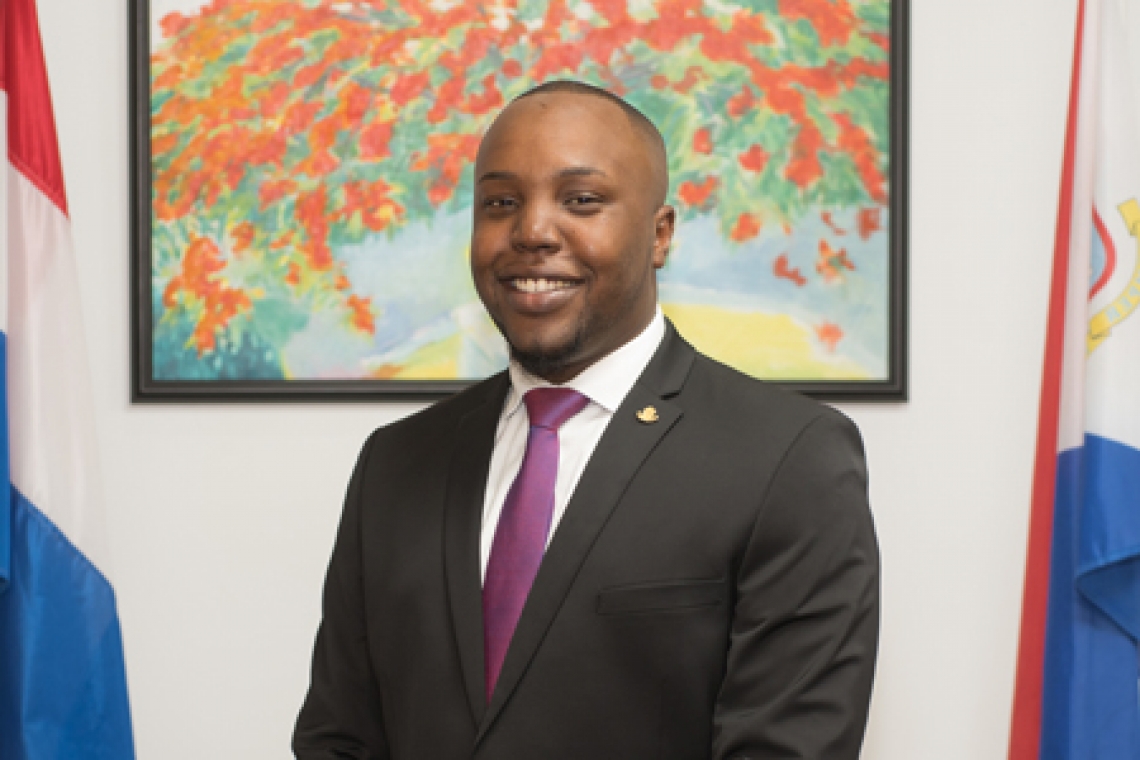 PHILIPSBURG--Minister of Public Housing, Spatial Planning, Environment and Infrastructure VROMI Egbert Doran will be reviewing the various proposals related to the management of the landfill, including the one from Canadian company EnviroGreen Mining. The latter had signed a memorandum of understanding (MOU) in 2017 for a waste-to-energy facility in St. Maarten.

Doran spoke about reviewing the proposals in response to a question from United St. Maarten Party (US Party) Members of Parliament (MPs) Claudius “Toontje” Buncamper, who asked about the offer from the Canadian company to handle the landfill “at zero cost to government and zero risk,” which Buncamper said had been approved in December 2017 by the then Council of Ministers.

Buncamper, who has close knowledge of the deal as he was head of VROMI’s Department of Infrastructure Management at the time, said that offer still stands today, but noted that “for whatever reason millions of dollars are being wasted out of the Trust Fund to tell us we must recycle and do waste-to-energy with a private investor.” He wanted to know whether government would take the offer or “are we going just continue wasting Trust Fund monies?”

Doran said the matter of the management of garbage is very important to him. “However, I will need some more time to review the current situation more in depth, the proposals for support from the Recovery Trust Fund, as well as the proposals from the private sector, amongst which the one you are referring to.

“I simply have not had the time as yet to be able to review these matters sufficiently, considering that when I took office as Minister of VROMI, we were entering into a lockdown situation. As soon as the situation allows for that, I intend to review the situation and be able to make more informed decisions about this,” he told MPs.

Doran said he has a meeting planned with National Recovery Program Bureau (NRPB) Director Claret Connor hopefully next week, and this is one of the issues on his agenda to discuss.

Former VROMI Minister Christophe Emmanuel signed an MOU with EnviroGreen on June 8, 2017, for the construction of a waste-to-energy facility for St. Maarten. Based on the agreement, EnviroGreen was to have produced minimum 9.3 megawatts of electricity and utilities company GEBE would pay US $0.26 per kilowatt to EnviroGreen.

EnviroGreen also agreed to finish the project in about two years and remove 100,000 tons of waste from the landfill per year. Remediation and mining were also a part of the agreement.

Government changed at the beginning of 2018 and this initiative was taken off the table.