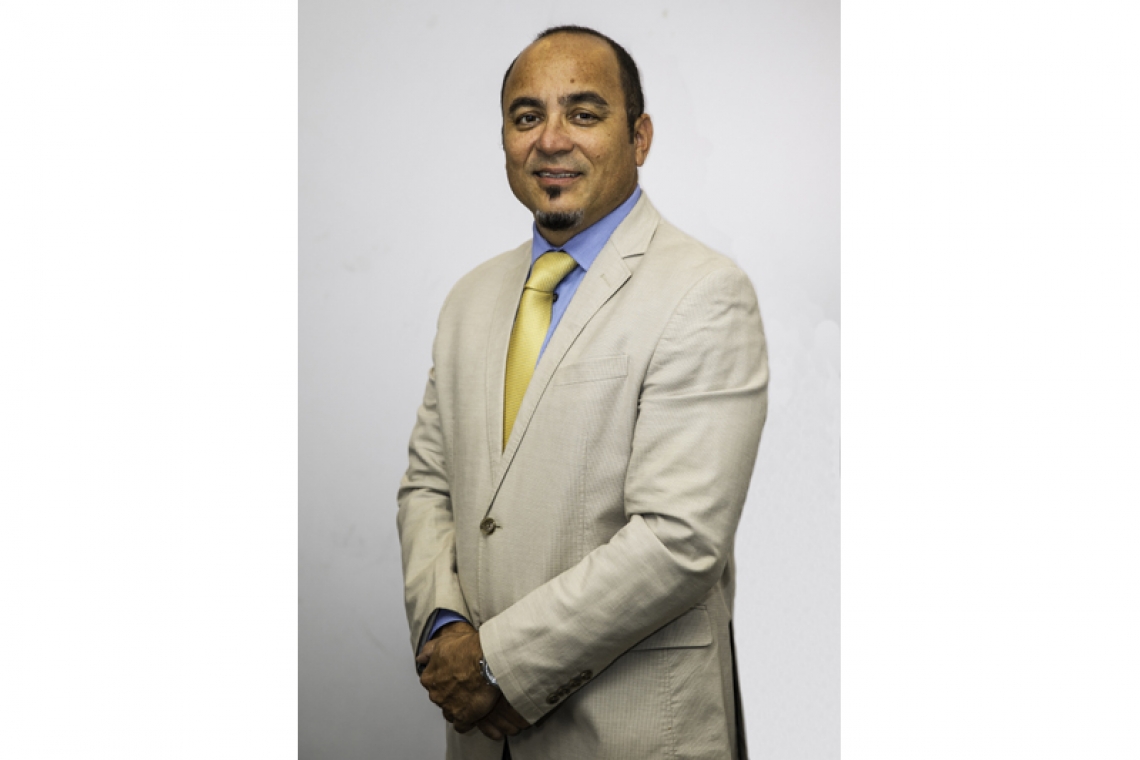 ~Tendering process to start in August~

AIRPORT--After a legal battle with insurance company NAGICO and negotiations with the airport bondholders, Princess Juliana International Airport (PJIA) recently received the almost US $72 million in insurance proceeds that were claimed after Hurricane Irma severely damaged the terminal building in September 2017.

An arbitration panel consisting of arbitrators appointed by the airport’s operating company PJIAE, NAGICO and the Court of First Instance ruled in favour of PJIA in August 2019, awarding more than $71 million to the airport. This included $58 million that NAGICO had already paid PJIAE in an advanced settlement.

However, the airport could not make use of the awarded funds because the airport bondholders held the insurance proceeds in escrow until several undisclosed conditions were met by the airport.

“The bondholders were holding onto the funds until they were satisfied with other funding for the reconstruction provided by the World Bank and the European Investment Bank (EIB). This was secured by the Dutch government and had to be first put in place,” said PJIAE in a press release on Saturday.

PJIAE chief executive officer (CEO) Brian Mingo called the release “the final piece in a complicated puzzle to complete the picture of funding for the airport reconstruction project.”

“While the airport is not receiving the full $139 million of the original insurance claim, it can utilise a sizable amount of over $70 million … Just above 50 cents on the dollar.

According to Mingo, the release of the insurance proceeds demonstrate that the bondholders are “confident that we will be able to follow through with our plans to totally reconstruct the airport and make it more robust and resilient to future hurricane conditions of the magnitude and strength of Hurricane Irma.”

He said the insurance funds will be used to cover out-of-pocket expenses, administrative and project costs, as well as other expenses not covered by the capital loans set aside for airport reconstruction.

“The complete amount of more than $70 million has already been earmarked and assigned towards commitments. The funds will also allow the airport to invest in a more comprehensive insurance package going forward,” according to the press release.

Mingo thanked all stakeholders for their support and trust in this process. “At the start of this process I called for everyone to work together as one, so that we could achieve success together, and I believe we have all been tremendously successful in securing the correct funding package with the correct partners for a correct outcome,” he said.

Mingo said one of the major tasks for the airport’s management team was “convincing bondholders and financiers that they would be able to make the shortfall needed to complete the estimated $100 million to reconstruct the airport facility despite an insurance claim shortfall and without the possibility of being able to take additional commercial loans.”

He said financiers at the time were “very disappointed” that the reconstruction could not be funded from the funds awarded by the arbitration panel.

Mingo said the only thing holding back the start of reconstruction – now that all the funding is squarely in place – is the current coronavirus COVID-19 crisis.

“The airport’s Coronavirus Task Force is putting all efforts towards having all COVID-19 mitigations implemented, supporting the overall objective to be the Caribbean’s airport leader in preventing and controlling the spread of COVID-19,” he said.

While the airport is now in a state of hibernation, airport staff are “continuing to work so that we can immediately start as soon as the state of emergency is lifted and we can get the bidding process completed for reconstruction to begin,” according to Mingo.

The tender process for reconstruction works is expected to begin in August. The projects are to be awarded in December, with the first work to begin in late December or early January 2021.

“The airport generates zero income since the island is on a lockdown mode; a period during which we will have to conserve our resources and energy to prepare for our ‘back to business’ drive.

“We are thinking of ways to keep ahead of the curve when the tourist engine is cranked up once again, so that we can be prepared for when visitors return. The start of the reconstruction of our airport terminal will happen before the end of the year and should be completed in the fourth quarter of 2022.

“We have a plan, we are focused, we are ready,” said Mingo.