‘Digital Pass’ scheme to be offered to disadvantaged and vulnerable groups 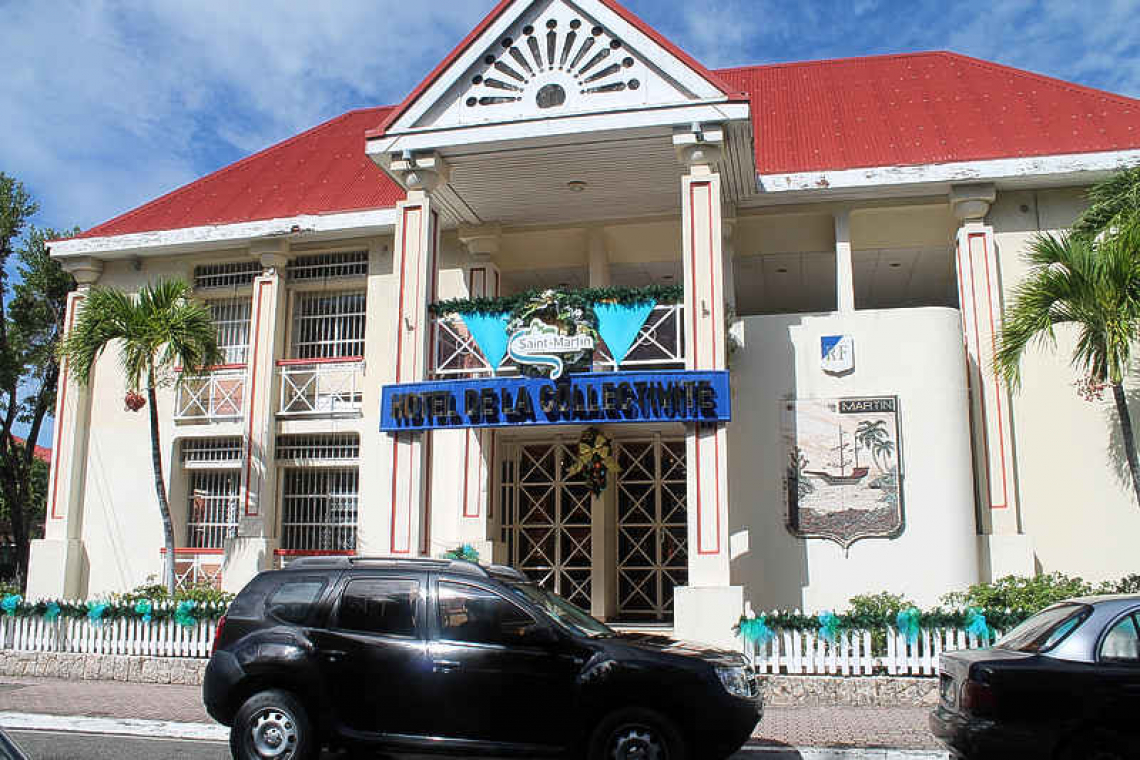 MARIGOT--As part of the continuing roll-out of Internet access in the territory, the Collectivité through its Department of Solidarity and Families applied in 2020 to Agence Nationale de la Cohésion des Territoires (ANCT) for a Digital Pass project, a scheme to be deployed in 2021 which will significantly help people in difficulties.

The agency selected St. Martin’s application and has undertaken to co-finance the project. An agreement aimed at setting the framework of this new partnership for the benefit of vulnerable groups will be signed shortly.

In view of the difficulties existing in St. Martin, the Collectivité deemed the project to be an important initiative. The scheme is open in particular to young people ages 16-25 years with support from the Collectivité’s Accompaniment, Integration and Orientation Service (AIO).

Revenu Solidarité Active (RSA) beneficiaries and jobseekers will mainly be targeted and supported by the Unemployment Office (Pôle Emploi) and Collectivité services.

Persons identified who can benefit from the Digital Pass are women ages 16-25, RSA beneficiaries, jobseekers, young people living in outlying neighbourhoods, people with disabilities, seniors, and young people from the platform PSAD that monitors and supports school drop-outs.

The Department of Solidarity and Families in consultation with the Human Resources Department will be responsible for drawing up a specific programme for these persons.

Deployment of the Digital Pass scheme will be carried out in St. Martin in the context of the Contrat de Ville 2015-2020 with priority given to the neighbourhoods identified as priority areas.

The Territorial Contract for Development of Training and Career Guidance 2017-2022, the Skills Investment Plan, Territorial Plan for Social and Medico-social Assistance and the Territorial Master Plan for Digital Development will all be called on to identify target audiences and open up the system to priority people.

President Daniel Gibbs and Third Vice-President in charge of Social Affairs Sofia Carti praised the work done by local services that led to awarding of the Digital Pass scheme.