Curfew on French side extended to Saturday 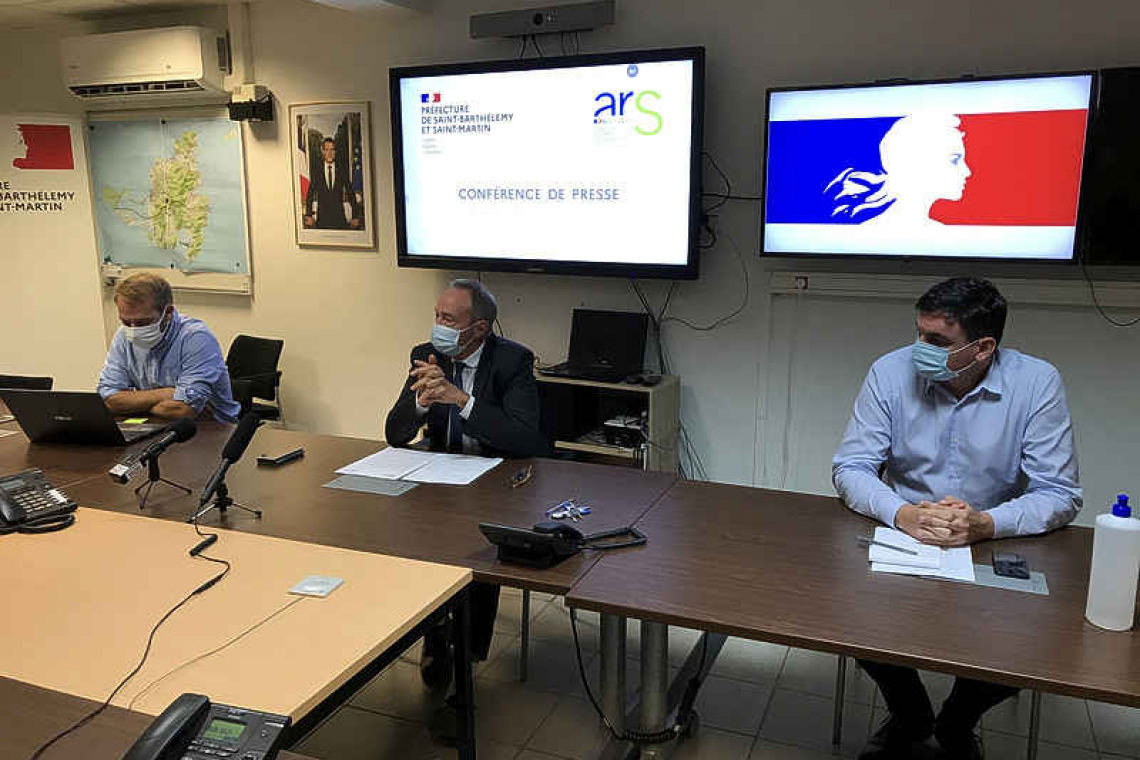 The curfew will end at 3:00am Saturday, but may be extended again or lifted depending on improvement or deterioration of COVID-19 figures. The curfew has been modified slightly to be in effect from 8:00pm to 3:00am. The situation will be reviewed on Friday.

Regional health agency ARS Territorial Director Paul Guibert disclosed 113 new COVID-19 cases were reported last week. The latest up-to-date bulletin on the figures has not yet been issued. Guibert declined to give out the number of current active cases to this newspaper.

It was understood ARS no longer gives out numbers of active cases since last year.

Authorities had confirmed to this newspaper that there were 360 active case on the Frenchside at the beginning of the curfew two weeks ago.

Seven people have died since May 20 (four of them last week) and 11 medical evacuations to the hospital of Guadeloupe have been carried out. Ten patients were being treated in Louis-Constant Fleming Hospital as of June 8.

Because of these elements, the Préfet of St. Martin and St. Barths has decided to extend the curfew until Friday, June 11, inclusive. This will be effective from 8:00pm to 3:00am. Only people with a waiver certificate and additional documents will be allowed to travel during this period. Gendarmerie controls will be operated at random.

The latest data from Santé Publique France for the week of May 31 to June 6 already show a slight decrease in COVID-19 infections. However, the risk of saturating the hospital system and the need to preserve the hospital’s COVID-19 unit require that the measures already implemented since Sunday, May 30, be extended.

Consequently, all establishments receiving the public will have to close at 8:00pm and gatherings of people are forbidden until Friday, June 11, inclusive.

The préfet reminds that everyone’s mobilisation is necessary to fight against the epidemic, by adhering to barrier measures, social distancing, wearing masks and limiting gatherings of people.

In regard to whether compelling reasons for travel between St. Martin and St. Barths and France will be extended or removed, this will be announced by the French government today, Wednesday, via communiqué.