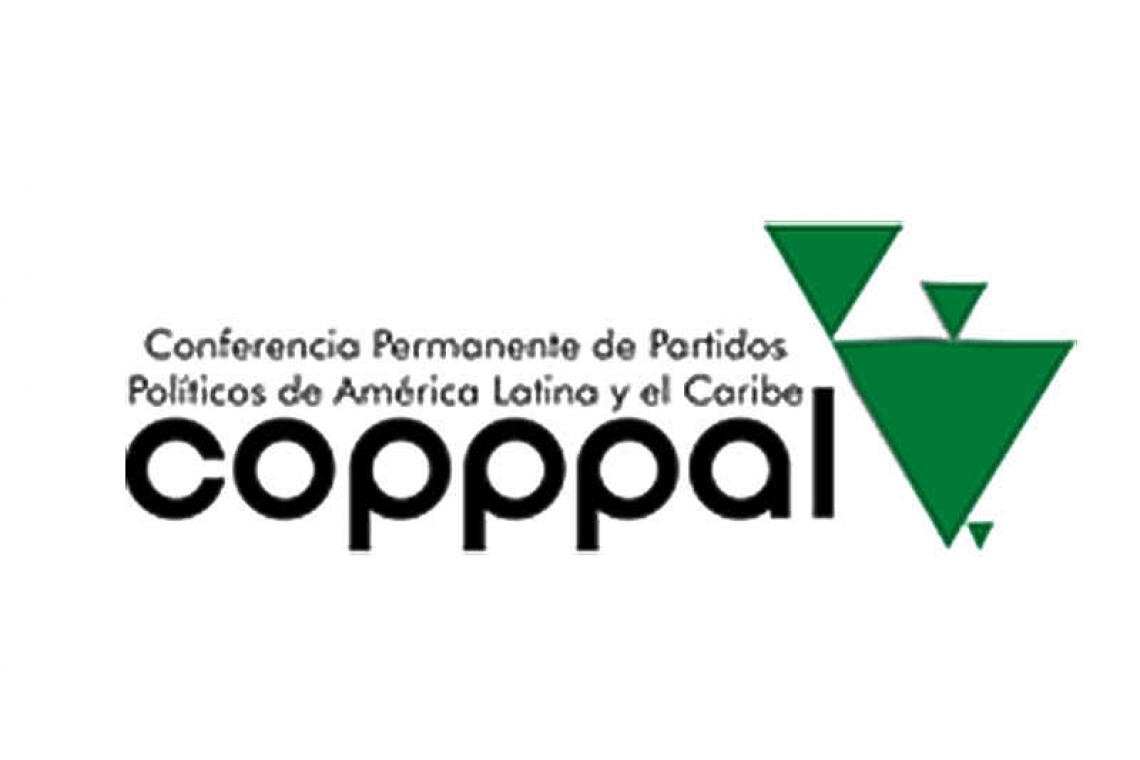 MEXICO CITY--The Permanent Conference of Political Parties of Latin America and the Caribbean COPPPAL made up of more than sixty progressive parties from 29 countries, strongly condemned what it called the violation of human rights by the Kingdom of the Netherlands in Aruba, Curaçao and St. Maarten. They demand that the United Nations (UN) High Commissioner for Human Rights Michelle Bachelet send a special mission to document and stop serious abuses against citizens of the three Dutch Caribbean countries that The Hague is allegedly committing.

COPPPAL president Alejandro Moreno Cárdenas said that, in addition to the abuses of the fundamental rights of these three constituent states, there is “gross blackmail” for delivering aid to face the COVID-19 crisis and mitigate the damage in local economies in exchange for greater interference in their autonomous affairs.

He stated that the organisation rejects all forms of colonialism in Latin America and the Caribbean. “In the 21st century, any type of colonialism is an embarrassment to humanity, an affront to our region, so we reject new Dutch attempts to return to old forms of domination.”

He recalled that the UN-mandated eradication of colonialism on the planet turned 60 this 2020. “Puerto Rico, Aruba, Curaçao, Bonaire, Las Malvinas, despite their long struggles, do not have full rights to their free self-determination, basic principle of international law. The spirit and continued action of admirable figures such as Betico and Rudy Croes in Aruba or Rubén Berrios in Puerto Rico, among others, continue to guide the libertarian route of these brother nations until their final victory.”

COPPPAL’s Decolonisation Commission pointed out that with the arrival of the coronavirus the World Tourism Organization (WTO) made a calculation predicting that Aruba would lose 80 per cent of its only economic pillar, which is tourism. To prevent the collapse of their economies, Aruba, Curaçao and St. Maarten, which are part of the Dutch Kingdom, asked the Netherlands for help. The latter only agreed to grant loans at zero per cent interest but with many conditions and demands.

“Aruba has fully complied with requirements of the first and second tranches, despite the last one having been granted with even more conditions. On July 10 they were to approve the third loan but days before, on July 6, Prime Minister Evelyn Wever-Croes received a letter of secret content in which the Netherlands announced that it would only approve the loan if Aruba accepted total supervision, which in practice will result in re-colonisation and end the autonomy of this country within the Dutch Kingdom.”

Cárdenas indicated that such contravenes Resolution 1514 of the 1960 UN General Assembly. Aruba was given just four days to decide whether to accept these conditions or the Netherlands would not approve this loan that the island Aruba urgently needs for its survival and well-being of people who lost their income overnight. They also warned that non-acceptance would cause an even greater economic and social crisis.

Considering these facts, COPPPAL categorically condemns and rejects the annexation of Bonaire, Saba and St. Eustatius, the violation of human rights in Aruba, Curaçao and St. Maarten as well as attempts to recolonise the latter three islands.

“One should remember that the Republic of the Seven United Netherlands and the Kingdom of the Netherlands created various colonies in various parts of the world. Examples of these colonies in Asia are: Dutch East Indies (Indonesia), Dutch Ceylon (Sri Lanka), Formosa (Taiwan), Papua New Guinea and New Zealand. In the Caribbean, it colonised Suriname, Aruba, Curaçao, Bonaire, St. Maarten, Saba and Statia, which were forced into a single entity to be called the Netherlands Antilles.

“It should not be forgotten that Northeast Brazil (the Captaincy of Pernambuco) and part of what today is the United States were also Dutch colonies. All these became independent with the exception of the Netherlands Antilles.

“In 1986, Betico Croes and the Aruban people, after years of fighting, achieved freedom as a separate autonomous entity within the Dutch Kingdom along with the Netherlands Antilles and the Netherlands. In 2010 Curaçao and St. Maarten also achieved autonomous country status, but under severe conditions of financial and judicial supervision by the Netherlands.

“In 1954, the Kingdom Charter gave the islands a certain degree of autonomy in areas such as public finance. It also promised to help them to one day be free. The Netherlands is currently doing just the opposite.”